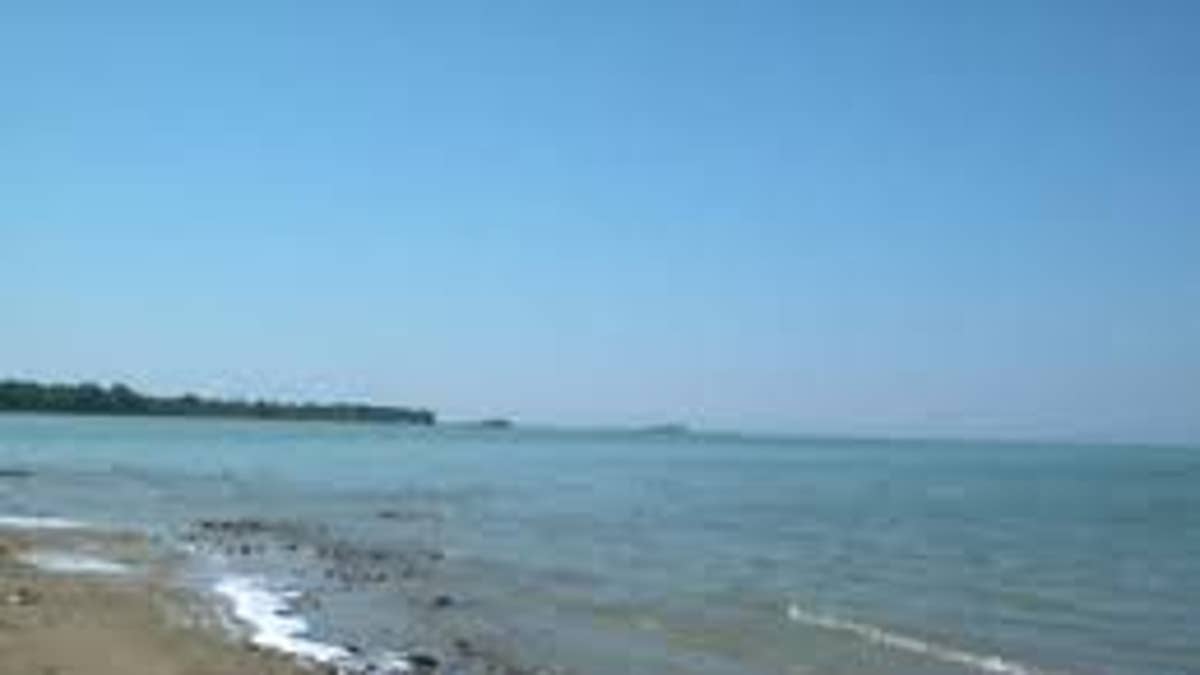 The body of a 57-year-old Michigan man was found washed up on a beach in Huron County Friday morning with a winning lottery ticket tucked away in his wallet, according to a report.

Gregory Jarvis won $45,000 while playing “The Jack” at the Blue Water Inn in Caseville earlier this month, according to ABC12.com. He returned to the place a few days later and was reportedly in good spirits. He bought rounds for patrons even though he was unable to cash his ticket due to an issue with his Social Security card.

He was not seen alive again.

Kyle Romzek, the Caseville police chief, told the station that the discovery of the lotto ticket prompted his officers to take another look at the case, but the theory is that Jarvis was tying up his boat when he somehow lost his footing and hit his head, “and that’s where he ended up in the water.”

“No foul play suspected,” he told the outlet. An autopsy stood up the theory and said he drowned, the report said. The station reported that his relatives will be able to collect the winnings.