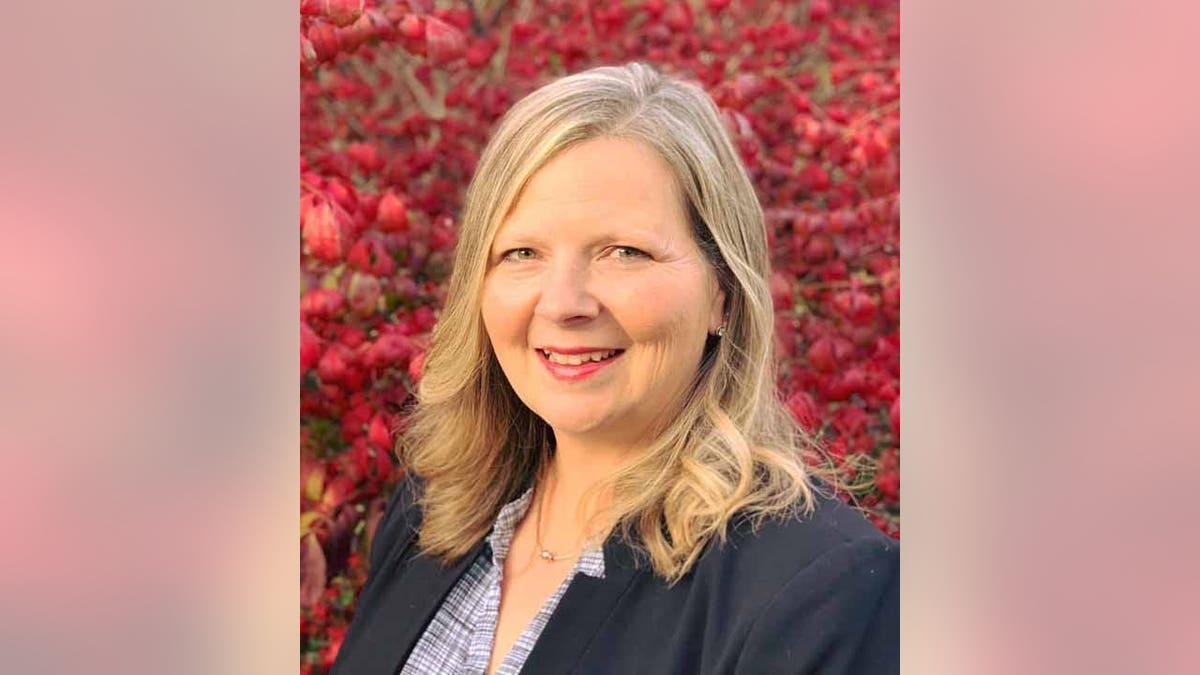 A Massachusetts teacher who was fired over her TikTok posts defying critical race theory and transgenderism is now suing the school principal and district superintendent.

Kari MacRae was terminated from her teaching position at Hanover High School on Sept. 29 following an internal investigation into six memes and two TikTok videos, at least one of which she posted as part of her campaign while running as a candidate for the Bourne School Committee.

MacRae was elected and was sworn in as a member of the school board on May 19. In one May 18 video posted on Election Day, she filmed herself filling out the ballot for her name and then again once back in her car, as she discussed her decision to run for the elected school board position. 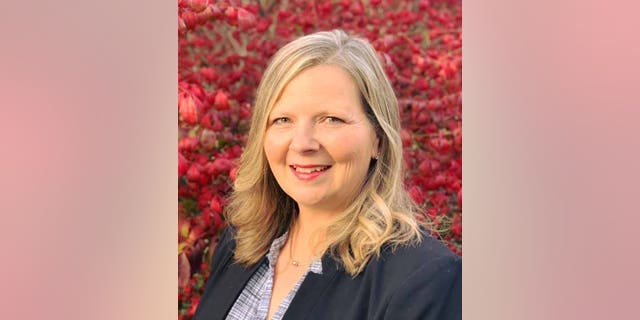 The video was posted before MacRae was hired as a math and business teacher at Hanover High School on Aug. 31. Since the videos and memes surfaced, the Bourne school union has called for her resignation from the committee – even after her firing as a teacher in Hanover.

The lawsuit claims none of MacRae’s posts identified her as a teacher or a Hanover Public Schools’ employee, and she explained to Mattos in a meeting on Sept. 24 that “she posted the memes and videos in her personal capacity as a citizen and candidate for public office.”

Additionally, MacRae’s social media posts “did not cause any disruptions in the classroom,” and Mattos did not inform her of any disruptions, the filing says. “No Hanover High School parent or student raised concerns about Plaintiff’s employment at Hanover High School because of the social media posts,” the lawsuit alleges. “Nor did Defendant Mattos inform Plaintiff of any raised concerns.”

Ferron reviewed and approved of Mattos’ decision to fire MacRae, the lawsuit says.

In her Sept. 29 termination letter, Mattos wrote, “I have determined that continuing your employment in light of your social media posts would have a significant impact on student learning at HHS.”

“I got fired specifically for a social media post I made,” MacRae told the Cape Cod Times on Oct. 13. “That’s a violation of free speech.”

Hanover Public Schools has referenced a Massachusetts state law which allows school districts to terminate teachers within their first 90 days of employment, with or without cause.

“Defendants, acting under color of Massachusetts law, deprived Plaintiff of her rights under the First Amendment to the United States Constitution when they fired Plaintiff for exercising her right to Freedom of Speech,” Judicial Watch’s attorney Michael Bekesha argues. “Plaintiff has suffered loss of earning, emotional distress, loss of reputation, and harassment as a result of being fired by Principal Mattos and Superintendent Ferron.”

Fox News Digital reached out to MacRae, Mattos and Ferron for comment.

In a statement obtained by the Boston Herald, Ferron said, “The Hanover Public School District understands and respects the First Amendment rights of all employees.”

“That being said,” the superintendent added, “if a teacher publicly interfaces with the community in a way that may negatively impact our ability to provide a positive and distraction free learning environment for our students and staff, it is important that school districts have the ability to exercise their 90-day dismissal option under Massachusetts law.”

MacRae, who has been on the school board for six months, announced in late November that she would also run as a Republican for the Massachusetts state Senate come 2022, Cape News reported.