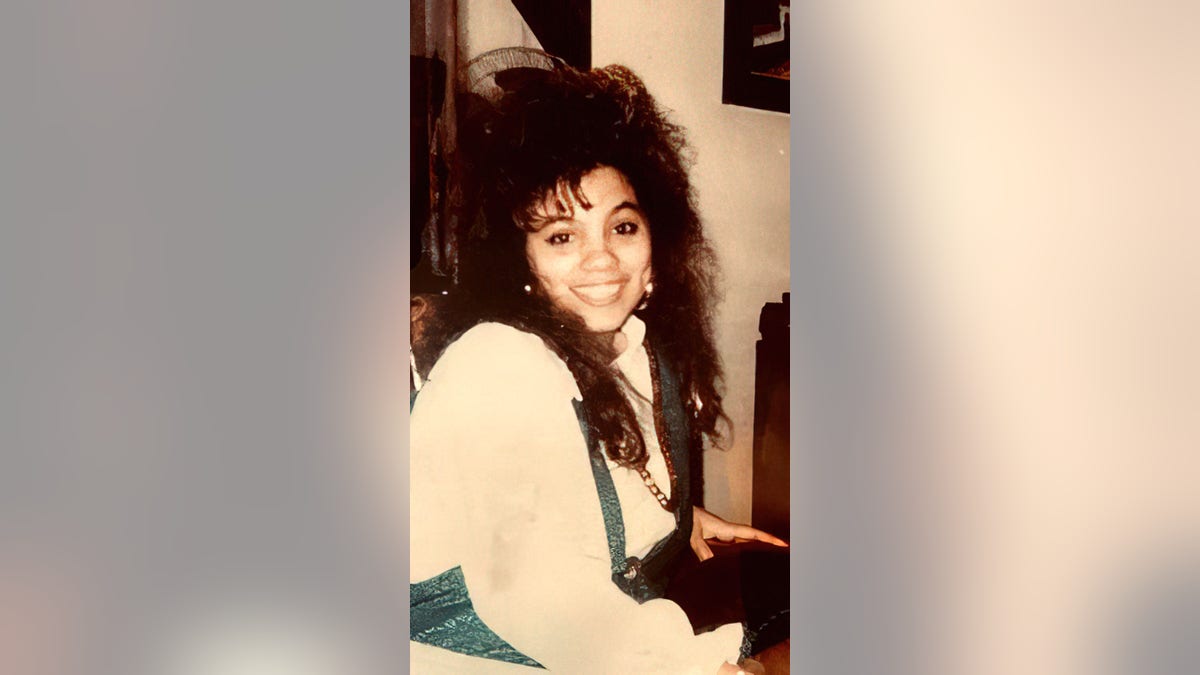 A Massachusetts cold case unit cracked the unsolved murder of a teen girl using old-fashioned investigative work – not advances in DNA technology – and arrested a suspect in Georgia after more than three decades, authorities said Wednesday.

Rodney Daniels, 48, was arrested without incident in Georgia on Monday in connection to the 1991 fatal shooting of Patricia Moreno at an apartment in Malden, Massachusetts, where she lived with her foster family, law enforcement officials announced.

“This is a case that was solved not by a new development in forensic science, but as a result of relentless investigative work and a change in circumstances for some parties involved,” said Middlesex District Attorney Marian Ryan. 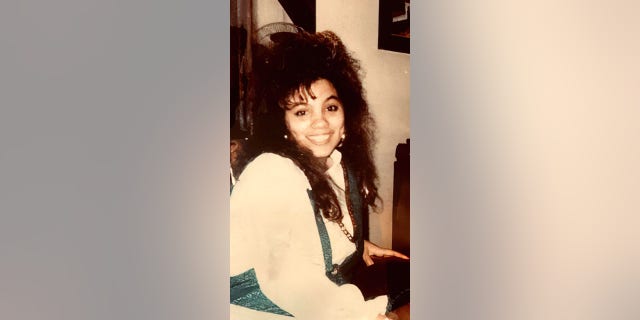 On July 20, 1991, police responded just after 3 a.m. to the third-floor apartment in Malden, where officers found Moreno laying on the fire escape landing with a single gunshot wound to the head.

Moreno was still breathing when she was rushed to the hospital, where doctors determined she suffered an irreversible brain injury. Moreno died later that day.

Daniels, who was in a relationship with one of the teenage daughters of Moreno’s foster mother, was present in the apartment at the time of the shooting, Ryan said.

Daniels had told police at the time that he was asleep in an armchair in the living room when the sound of two gunshots woke him up. He then found Moreno’s body on the fire escape and alerted the foster mother, who called 911.

During the investigation, police had found no signs of forced entry into the apartment and did not recover a weapon or bullet casings from the scene.

Investigators learned that Daniels possessed multiple handguns around the same time of the murder and that he had threatened Moreno in the weeks before her death, but no arrests were made.

In 2020, the district attorney’s office’s cold case unit reviewed the murder and through reconstructing the crime scene, determined that the position of the entry wound and the bullet’s downward trajectory were consistent with the shooter firing the gun from the doorway of the apartment.

Investigators also located a witness who had lived on the second floor at the time of the shooting and recently returned from outside the country. The witness said he heard the noise from the gunshot and immediately looked to the fire escape, where he saw a person go back into the apartment and close the door.

The witness’s description of the person on the fire escape matched the appearance of Daniels, investigators said.

Daniels faces a charge of murder and was due to arrive back in Massachusetts on Thursday for his arraignment.