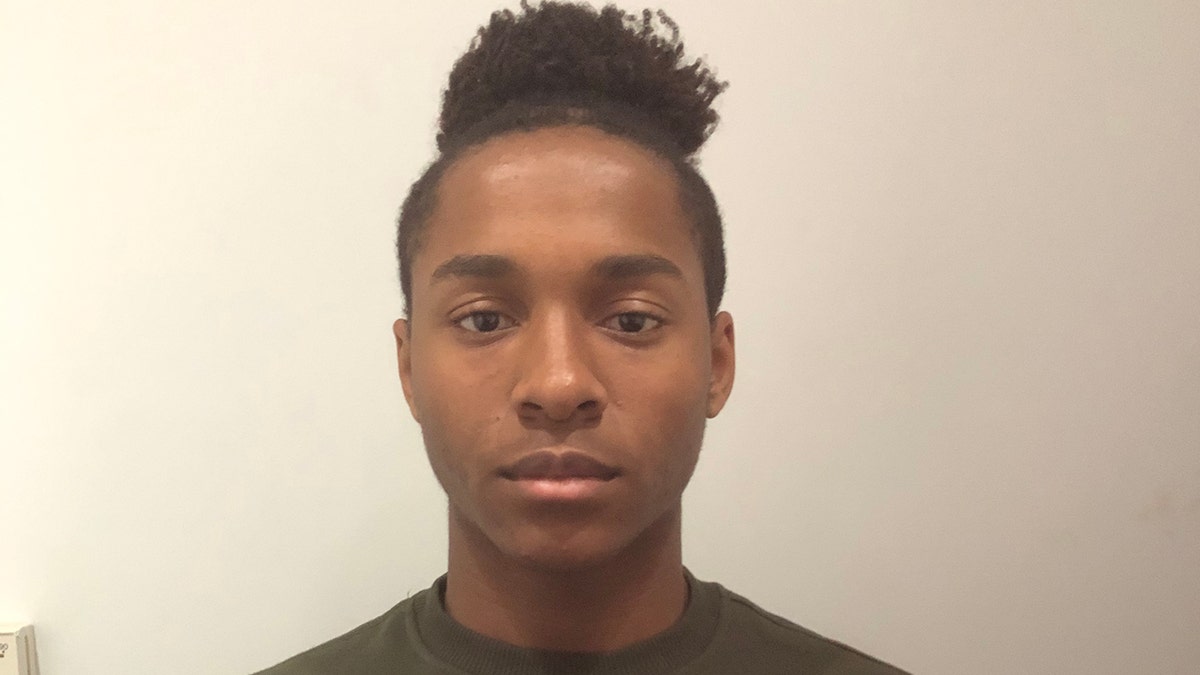 An 18-year-old Maryland man was arrested over the weekend in connection to the rape and assault of a 16-year-old girl, authorities said.

Officers responded to a home in Rockville around 8:30 p.m. Saturday for a call of a rape that just occurred, the Montgomery County Department of Police said. Rockville is a city located about 17 miles north of Washington, D.C.

The 16-year-old victim told officers that she had been assaulted by a male suspect who had been riding a bicycle on the pedestrian bridge near Lakewood Elementary School. 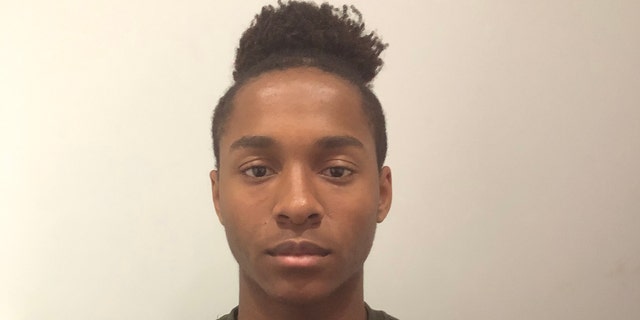 The officers then canvassed the area and located the suspect, whom they identified as 18-year-old Caden Isaiah Riley, of Rockville.

Investigators interviewed the victim and executed a search warrant at Riley’s home, where police said they found “items of evidentiary value.”

Police said further evidence leading them to believe Riley was the perpetrator was found after detectives interviewed him following the search of his home.