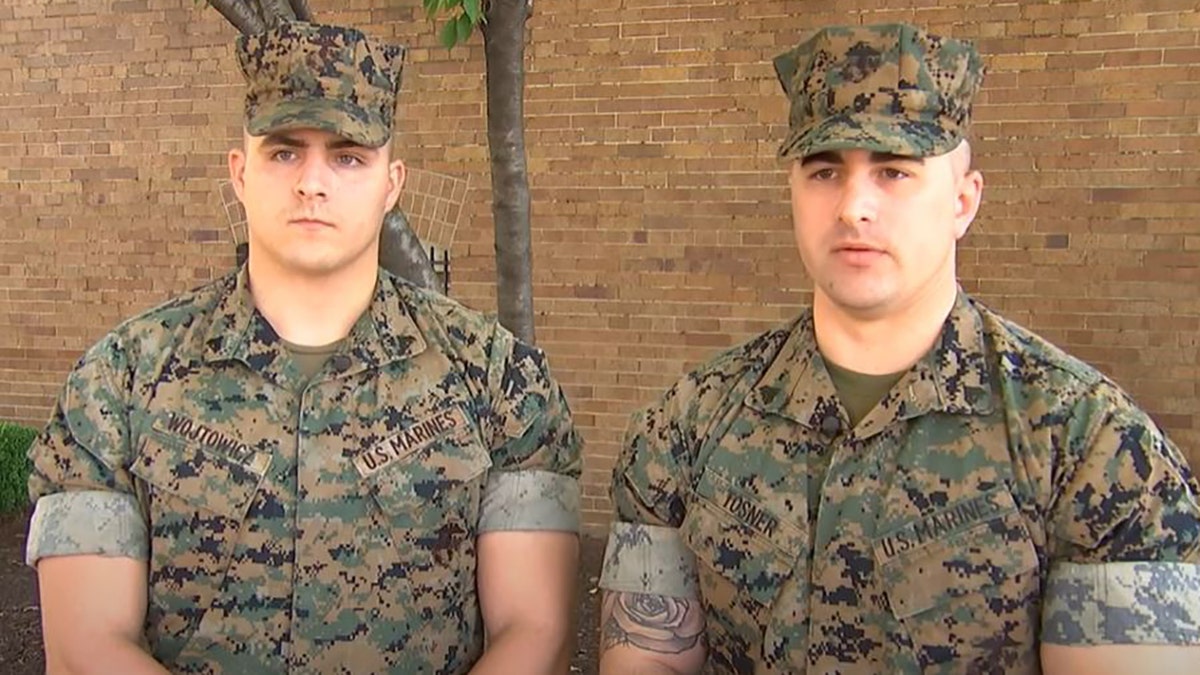 A woman stranded in floodwaters in Washington, D.C., last week was rescued by a bus full of U.S. Marines who helped push her vehicle through the rising water to safety.

Virginia Waller-Torres was stuck in her car outside Arlington National Cemetery during a flash flood on Sept. 16 when a bus pulled over and six Marines jumped out to help. She recorded video of the rescue and posted it on TikTok.

“Marine power!” Waller-Torres can be heard saying in the video as the six Marines push her car through the knee-high floodwater. “This is the most American thing ever.”

“If there’s anyone who’s going to help these people, it’d be us,” Cpl. Mitchell Wojtowicz, one of the Marines, told FOX5 DC. “We were the right ones for the job and hopped out without hesitation.”

On Monday, Waller-Torres reunited with Wojtowicz and Cpl. Jared Tosner, who served with the Marine Corps Body Bearers, a unit that performs funeral services at Arlington, WUSA-TV reported.

“We figured it would be a good idea to just lend a helping hand and help out our fellow American,” Tosner told the station. 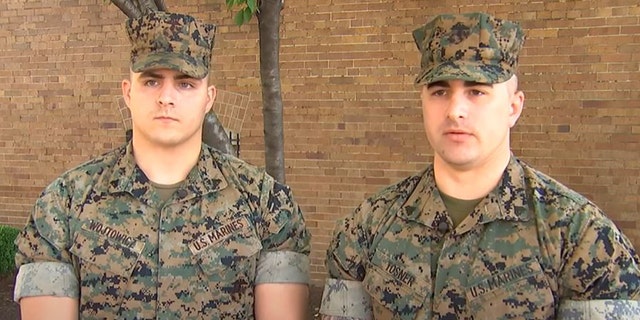 Cpl. Mitchell Wojtowicz and Cpl. Jared Tosner, who served with the Marine Corps Body Bearers, said that helping the stranded motorist was the right thing to do.
(WTTG FOX5 DC)

Waller-Torres told the station that the rescue affected her emotionally because her grandfather, who was buried at Arlington, was a World War II veteran and that her father served with the Navy during the Persian Gulf War.

Tosner and Wojtowicz remained humble, saying that lending a hand was just the right thing to do.

“And if people just reciprocate that, and do good unto others, I think our country is headed in a good direction,” Tosner said.