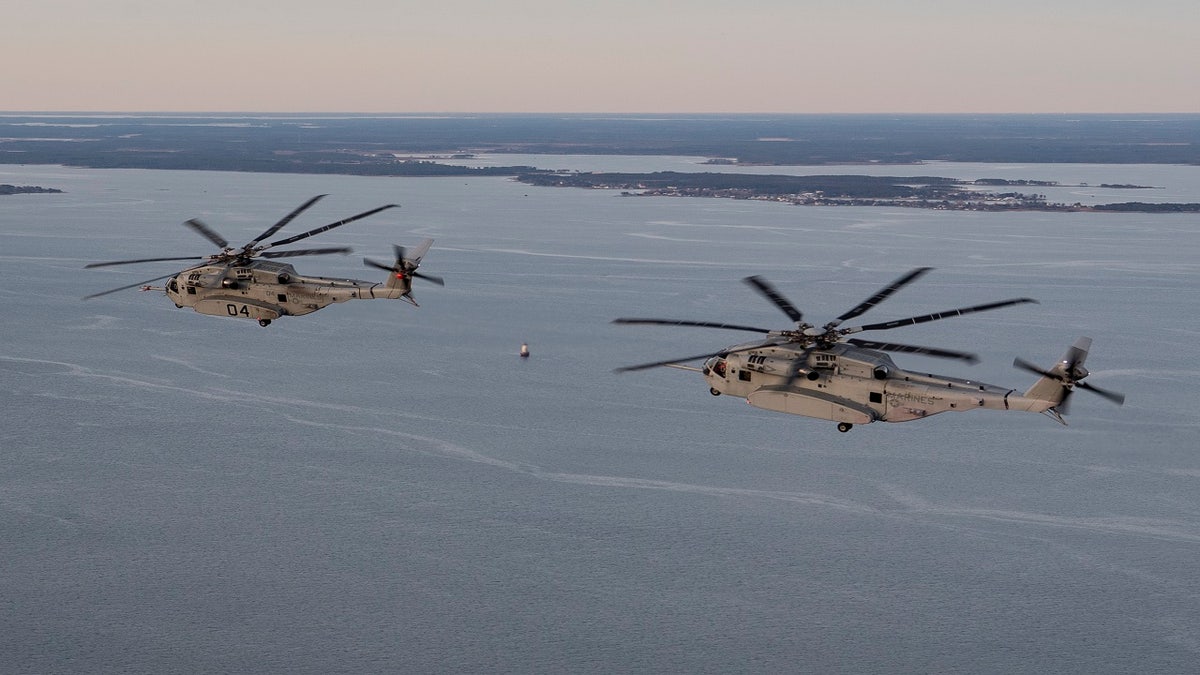 The first Connecticut-built heavy-lift helicopter – which can withstand longer-range missions in poor environments – is now in the hands of the U.S. Marine Corps. 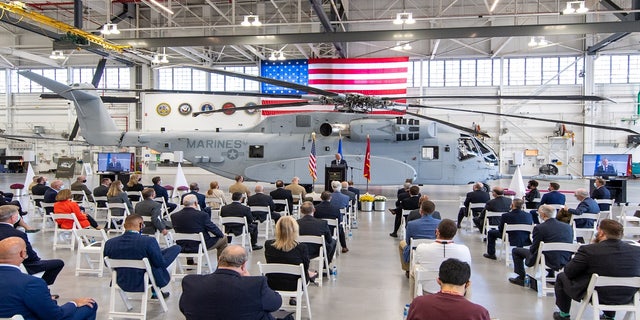 The King Stallion, which was created using “advanced technologies such as manufacturing simulation and 3D laser inspection technology” is the first all-digitally designed helicopter, according to Sikorsky President Paul Lemmo.

The Marine Corps will utilize the aircraft to transport armored vehicles, equipment and personnel “to support distributed operations deep inland from a sea-based center of operations,” according to Sikorsky. 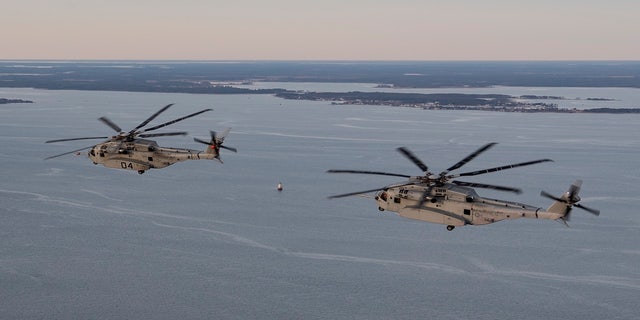 “The CH-53K  helicopter provides advanced capabilities allowing Marines to get anywhere in the world where the mission requires heavy-lift logistics support,” said Wise.

It will be stationed at Marine Corps Aviation Station New River in Jacksonville, North Carolina, in preparation for its first deployment in 2024, Lemmo said.

The helicopter is part of a 200 aircraft program of record for the Marine Corps and one of more than 30 aircraft on contract. There are an additional nine helicopters on contract for long-lead parts, according to Sikorsky.