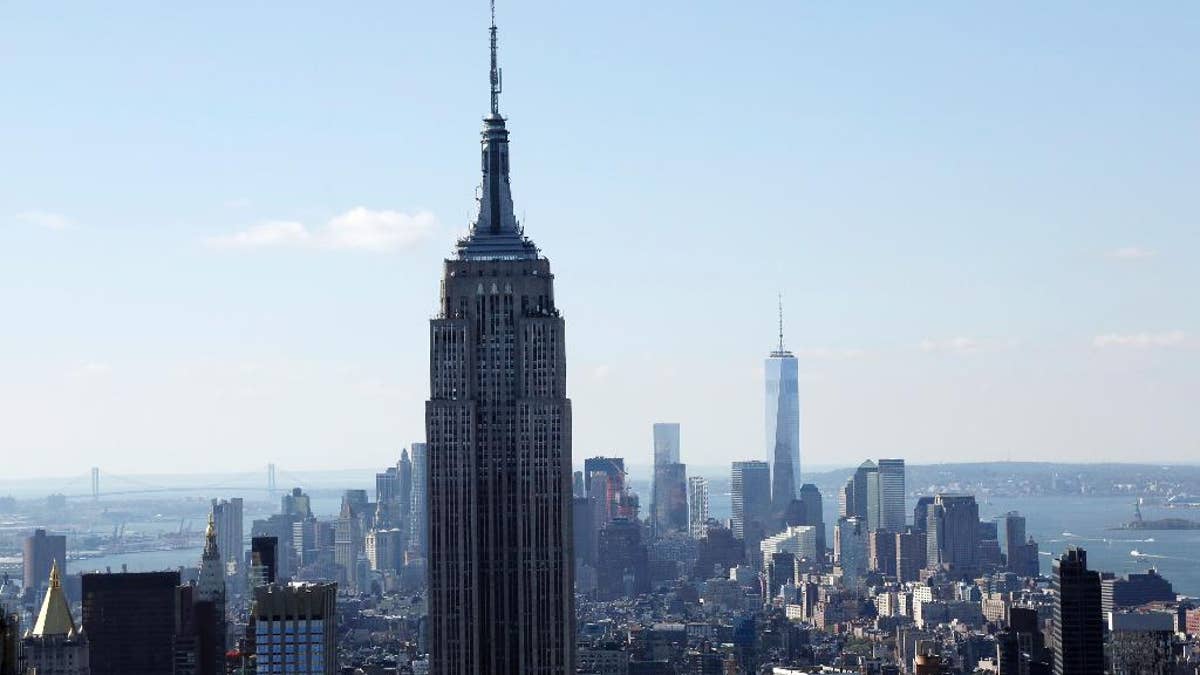 A 34-year-old man reportedly jumped to his death at a hotel in midtown Manhattan and was found on a second-floor landing.

The body of the man, whose identity was not immediately released, was discovered around 8 a.m. Sunday at the Gotham Hotel on East 46th Street, according to the New York Post.

A source at the New York Police Department said that the man could have jumped up to two days ago.

“He may have jumped a day or two ago,” a police source told the Post, adding that the area where the man landed is not open to the public.

Police said that the man jumped from a balcony on the hotel’s 25th floor.

Neither the New York Police Department nor the Gotham Hotel responded to a request for comment in time for publication.