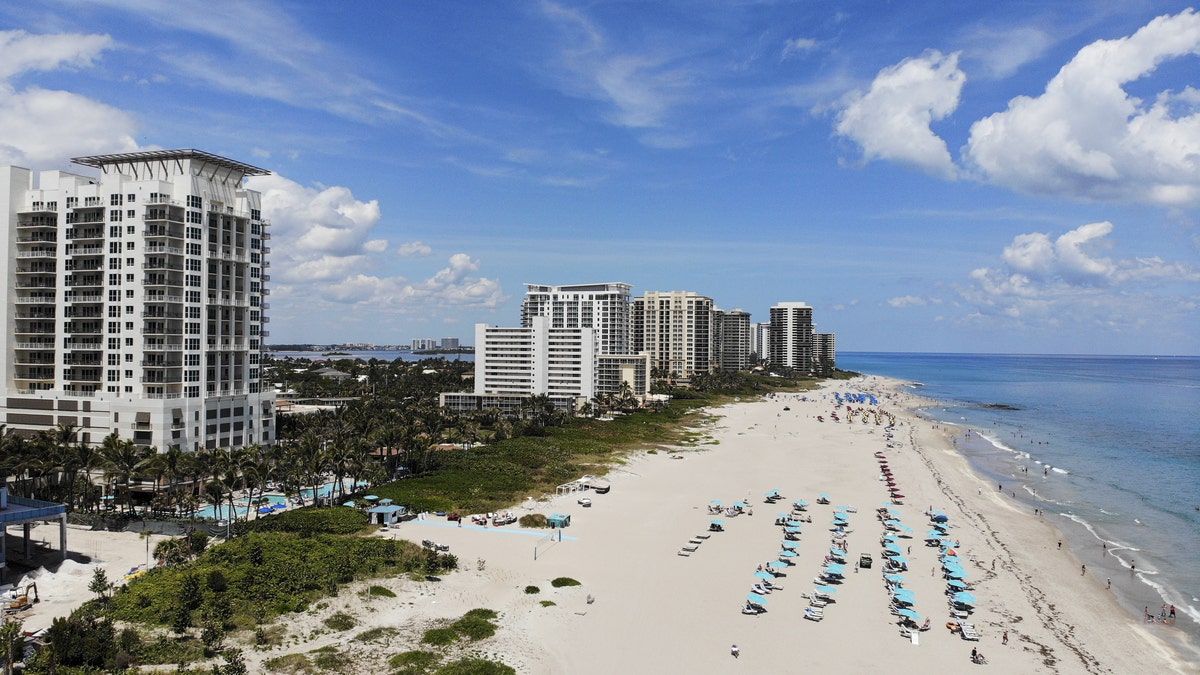 A good Samaritan was killed over the weekend while participating in an emergency rescue.

“It was a bunch of chaos and everybody was trying to assist everybody out of the water because we were floating closest to the rocks, trying to get everybody out so nobody else gets hurt,” Sea Tow Palm Beach captain John Snow told local outlet KOCO 5 News.

Officials confirmed the death of a man helping to rescue 12 individuals after their boat capsized near the Palm Beach Inlet in Florida. The vessel flipped Saturday afternoon, endangering the passengers – including 3 children.

The identity of the individual has not yet been released.

“I’m super sorry for the family,” Snow continued. “Somebody trying to save a life ended up losing theirs and I feel bad that it happened. My heart goes out to him and his family.” 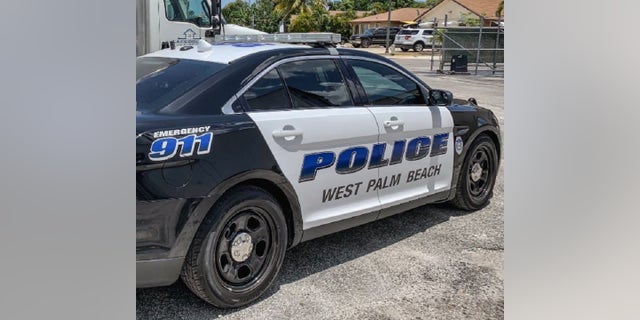 The boat began taking on water from 6ft waves, but officials have not revealed an explanation of the incident.

The Florida Fish and Wildlife Conservation Commission, as well as the Coast Guard arrived to the scene and transported all passengers to safety – all of them are reportedly in good health.