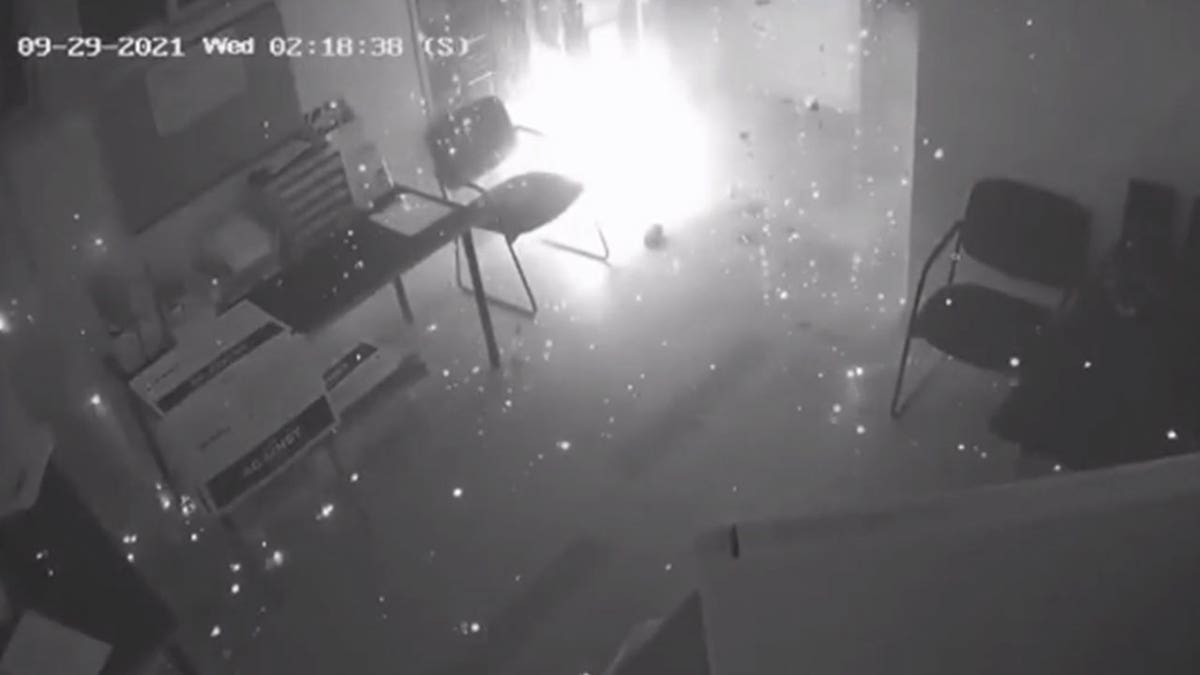 A man seen on surveillance video wearing an American flag bandana when he threw a Molotov cocktail into the headquarters of the Democratic Party’s county office in Austin remained in custody Saturday, according to jail records.

Ryan Faircloth, 30, was arrested Friday and faces federal charges of arson and attempted arson, according to court documents. The documents didn’t say whether Faircloth had an attorney yet.

No one was in the Travis County Democratic Party headquarters when it was attacked at around 2 a.m. Wednesday and only a small stack of papers caught fire, officials said. The blaze was quickly extinguished by employees of a neighboring business. 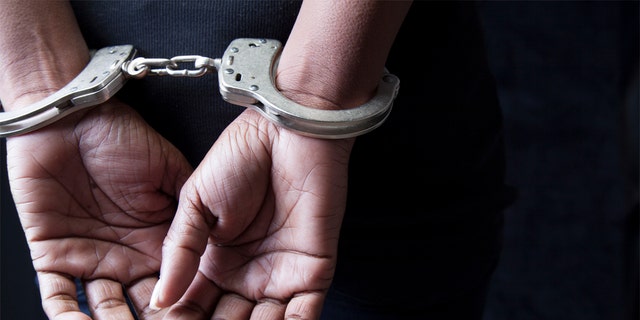 Investigators received multiple tips after releasing the surveillance video, according to a complaint filed in federal court by FBI task force officer Ryan Metcalf. One of the tips led to Faircloth’s social media.

Information found online and other evidence led arson investigators and the FBI to arrest Faircloth who, while being questioned, admitted he built the device and left it at the building, according to the complaint.

“He described using a wine bottle, gasoline, and a sock to construct the device. He admitted knowing that gasoline is flammable. He further confirmed his participation in the events,” the complaint states.

“This person was not happy with the current political climate. He blamed this office and who they represent for a lot of the issues that he saw as problems with the country,” Deane said. “He was forthcoming and confessed to that.”

Authorities said in court documents that Faircloth left a note at the scene that mentioned states and a city with Democratic majorities or Democratic federal lawmakers. It then stated, “One thing you can’t have is Texas,” and “Consider this a “light” warning,” according to a photograph in the document.