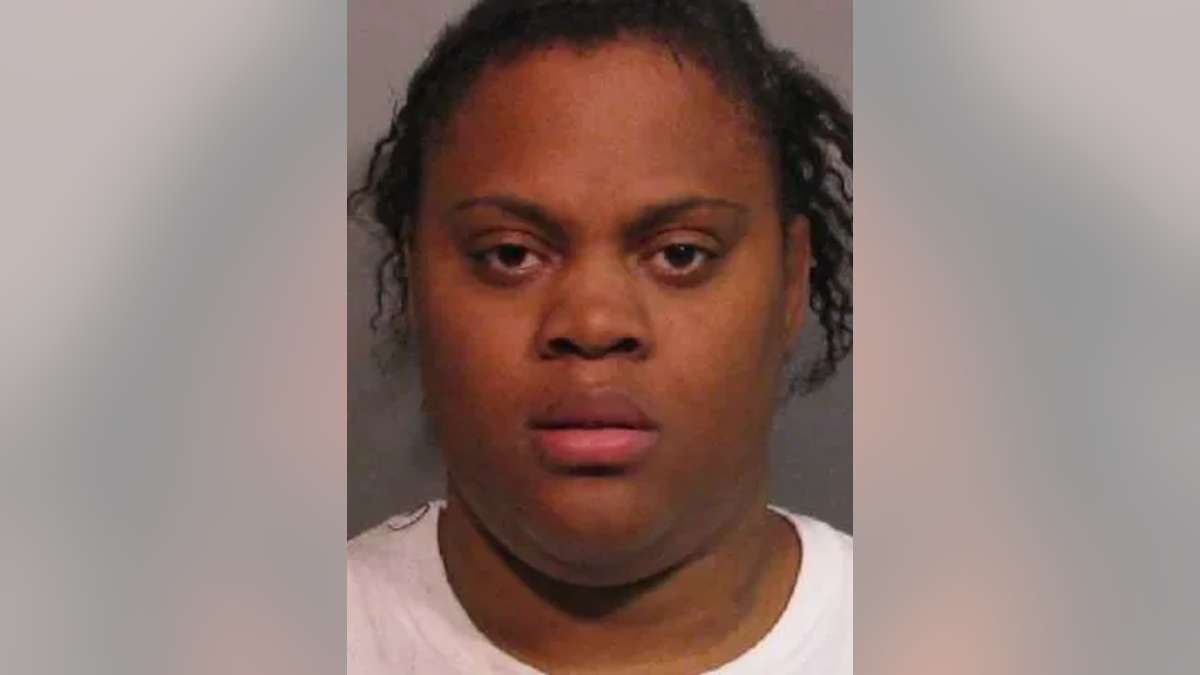 A mother from Shreveport, Louisiana, has been accused of throwing two of her young children off a bridge on Friday killing one and leaving the other in serious condition, according to reports.

The alleged incident occurred on Friday morning at the Cross Lake Bridge. Police said they recovered the body of a male infant and a five-year-old boy who was rushed to LSU Oschner Health Shreveport, KLFY reported. The report said the boy is expected to survive. Investigator reportedly said the boy provided information that “proved crucial in identifying Black.”

WAFB reported that, in the past, Black has been charged with prostitution and drug possession. She was also accused of aggravated arson in 2010.

“Unfortunately, there’s no happy ending to this, but we do have the suspect in custody. Our detectives are working right now on interviews and recovering more evidence in the case,” SPD Sgt. Angie Wilhite said, according to KLFY.