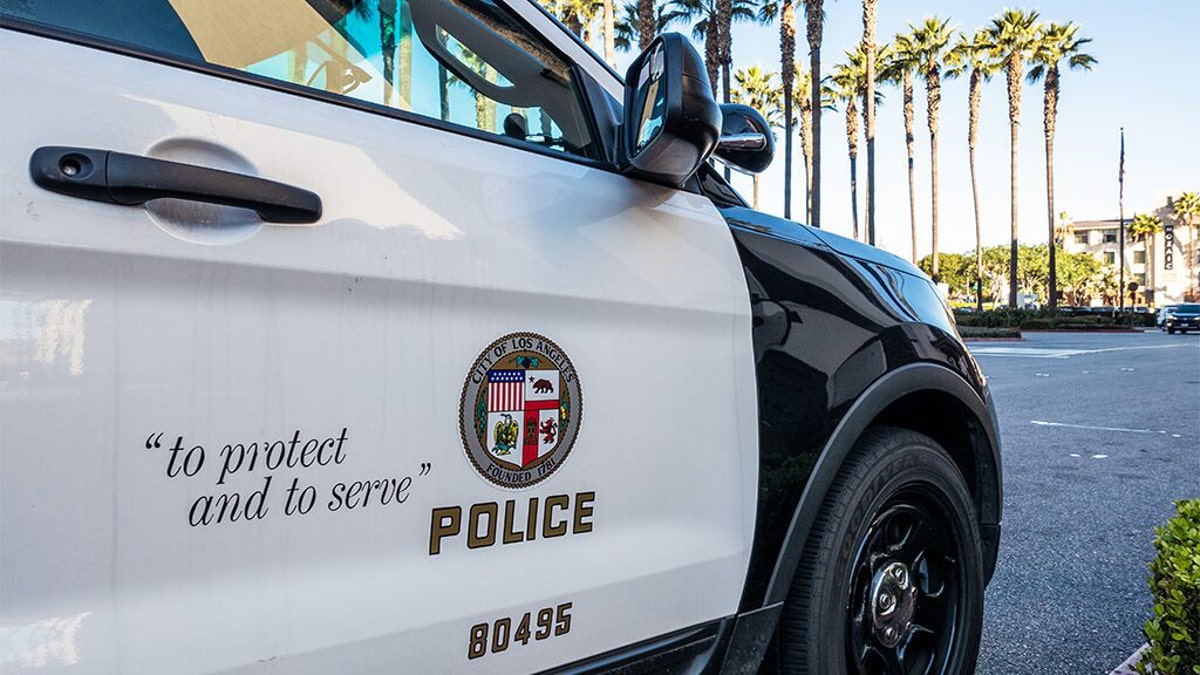 Los Angeles police shot and killed an armed suspect and rescued a hostage Friday after the suspect pointed his weapon at the victim’s head, police said.

LAPD officers were pursuing a suspect on foot after he allegedly fired at people downtown and attempted to carjack a woman, authorities said. Officers followed the suspect to an apartment building and observed his actions on a surveillance camera.

“They saw the suspect in a hallway armed with a gun forcing a female to come with him,” the department tweeted late Friday. “At that point, we knew we had a hostage situation. While LAPD personnel were outside of the complex they saw through a window, the suspect holding a gun to the hostage’s head.”

SWAT officers then entered the apartment building based on the “already incredibly violent actions & fearing the suspect was going to kill the hostage.”

The suspect was shot by officers and died at the scene. The hostage was taken to a hospital but her medical condition was not immediately known, police said.

A witness reportedly recorded the incident from across the street and posted a video on Twitter. The video shows the suspect grabbing the hostage, then shows SWAT officers moving in – plus the sound of multiple gunshots.

The department said officers had originally responded to the reports of an armed man suspected of committing crimes in the area that allegedly included putting a gun to a man’s face and firing – although the gun didn’t go off – and firing at a 14-year-old inside a business. The child’s head was grazed, police said and he was taken to a hospital with non-life-threatening wounds.