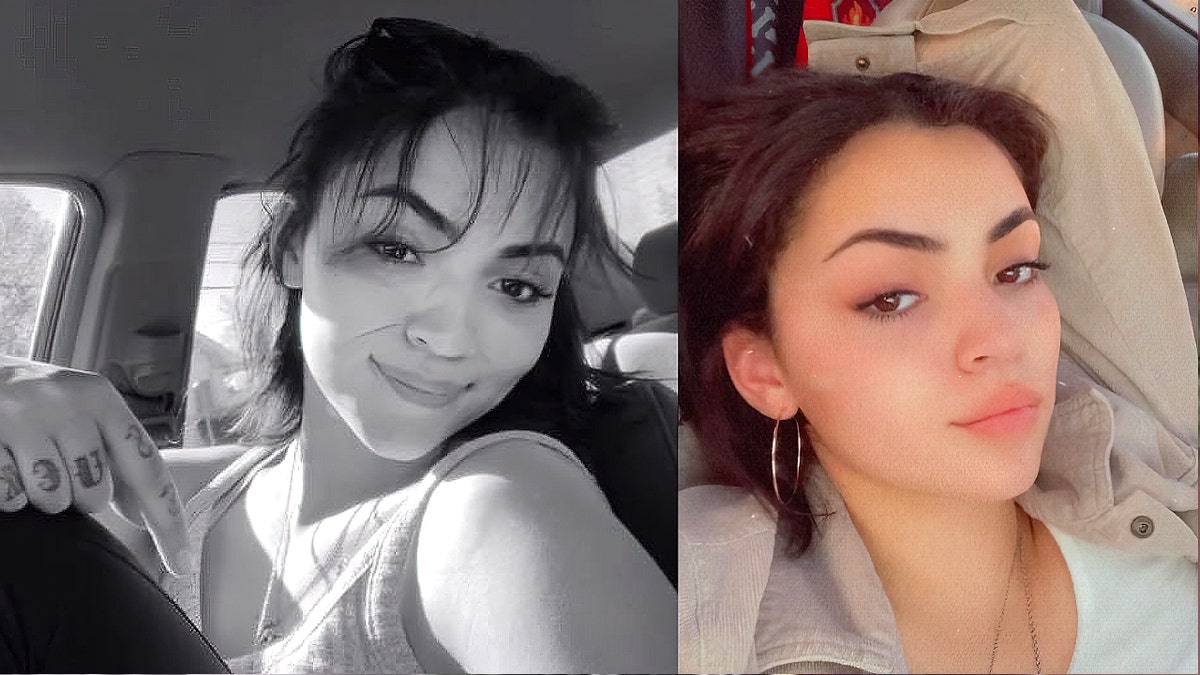 Lateche Norris, a 20-year-old from Indiana, flew across the country last month for what she believed would be a few days of “roughing it” on a California beach with her boyfriend Joseph Smith, her mother wrote on social media.

She found him at a homeless encampment, riddled with drugs and filth, and they got into a fight, according to Cheryl Walker, her mom. Days later, Norris went missing – and now she hasn’t been seen in four weeks.

San Diego police are now asking for the public’s help finding Norris, who was last seen with her boyfriend at a 7-Eleven store near Petco Park on Nov. 4.

The 20-year-old met Smith over the summer while training to become a tattoo artist, and they briefly lived together, her mother said in an interview with Dateline NBC. Norris returned home to Indiana and then flew to San Diego on Nov. 1 after Smith moved there.

Norris last spoke with her family on Nov. 5, when her mom said she received a call from a strange number. Norris said she’d gotten in a fight with Smith, 25, after flying to San Diego to visit him under allegedly misleading circumstances. 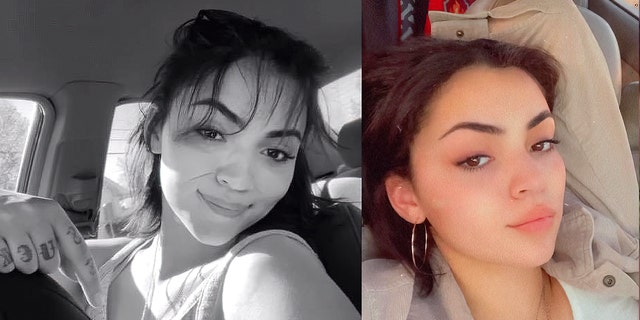 “The last words my daughter said were, ‘I will Momma, I promise I love you more.’” Norris’ mother, Cheryl Walker, wrote on Facebook.

She also derided police for allegedly not taking her daughter’s disappearance seriously earlier in the case.

“I think of all the times I’ve been told, ‘Well it’s not a crime for an adult woman to not call home,’” she wrote on Nov. 27. Three days later San Diego police declared Norris “at-risk.” 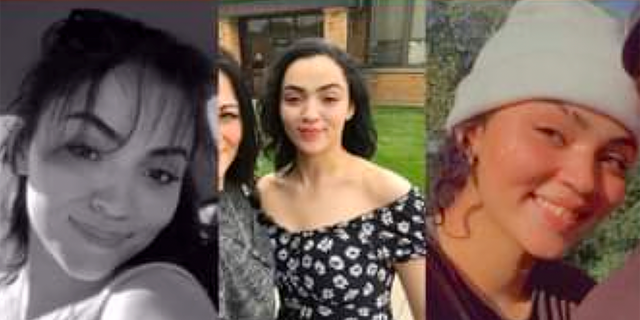 Norris was last seen wearing a black hoodie and navy blue T-shirt, khakis and black sneakers. She was carrying a checkered backpack. Police described her as 5 feet, 8 inches tall and weighing around 160 pounds. She has dark hair and brown eyes and also uses the nickname "Tesha."
(Cheryl Walker FB)

She added that her daughter flew to California to meet Smith, “a troubled man that she loves,” and then the couple allegedly fell into a pattern of arguments.

According to Walker, Smith invited her daughter out to camp out with him on the San Diego shore. When the distraught mother arrived weeks later to look for Norris – she wrote that she found the area was a homeless encampment where “the air already smells of urine, feces, death and despair.”

“Lateche Norris isn’t a drug addict — Joey is,” her mother wrote. “They fought about it when she got here because he LIED! NOW SHES MISSING!” 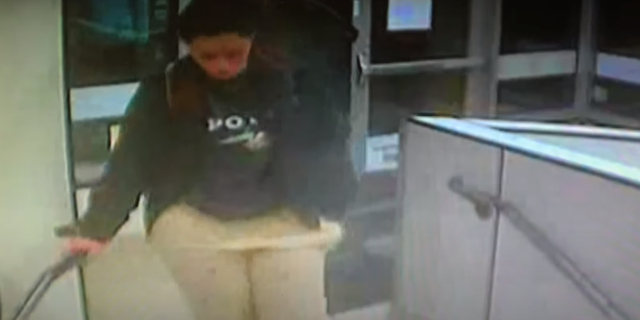 A screengrab shows Lateche Norris at a 7-Eleven in San Diego on Nov. 4.
(7-Eleven/San Diego Police)

His whereabouts are also unknown, and his parents did not immediately return messages seeking comment Friday morning.

In the 7-Eleven security video, Norris was last seen wearing a black hoodie and navy blue T-shirt, khakis and black sneakers. She was carrying a checkered backpack. Police described her as 5 feet, 8 inches tall and weighing around 160 pounds. She has dark hair and brown eyes and also uses the nickname “Tesha.”

Smith is between 5 feet, 10 inches and 6 feet tall and weighs about 185 pounds. He has dark brown hair and light-colored hazel eyes and numerous tattoos, including on his neck, legs and right arm.

Joseph Petito, whose daughter Gabby Petito went missing and was found murdered over the summer at a Wyoming campsite, took to Twitter to urge anyone with information on the case to come forward.

“Please remember her face and his and share,” he wrote. “Please we need your help to bring her home safely.”