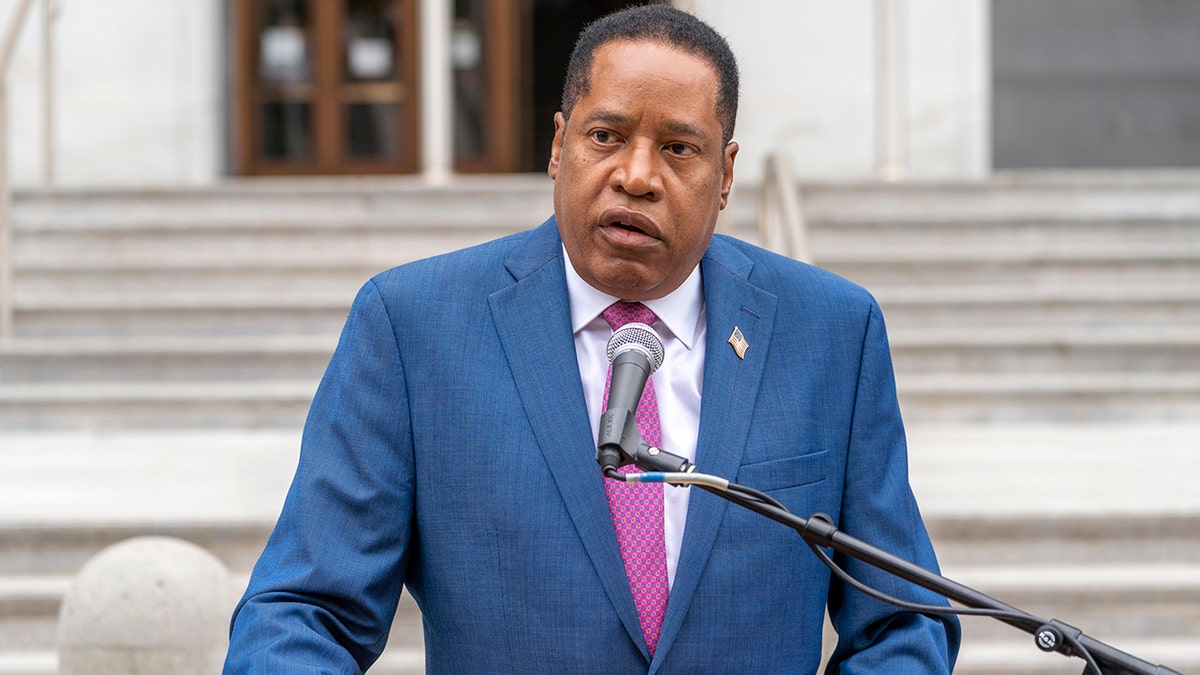 Larry Elder, the frontrunner among California Republicans vying to become governor through a recall election, would support legislation banning critical race theory in public schools, he told Fox News during in an interview.

“My preference is for local school boards to decide what the curriculum is, but I think this is so bad and so insulting that I would look into some legislation like that,” Elder told Fox News.

Elder is the leading replacement candidate in the California recall election. But a Sept. 5 poll showed 53% of voters would keep Gov. Gavin Newsom in office. Newsom only needs a simple majority to keep his position.

The California School Board Association describes critical race theory as a “practice of interrogating race and racism in society and the ways in which it impacts people. It emphasizes race as a social construct with social significance and acknowledges that racism is embedded within systems and institutions that replicate racial inequality — codified in law, embedded in structures, and woven into public policy.”

Elder told Fox News: “I submit to you that systemic racism is not the problem and critical race theory and reparations are not the answer.”

The California School Board Association maintains that the state’s model curriculum is intended to provide guidance to school districts and county offices of education, but does not require specific concepts — such as critical race theory — to be incorporated.

Elder said parents need “an option where they can send their kids to a school that teaches this kind of nonsense and give them an option to put their kid in another school that doesn’t teach that. That’s my preference.”