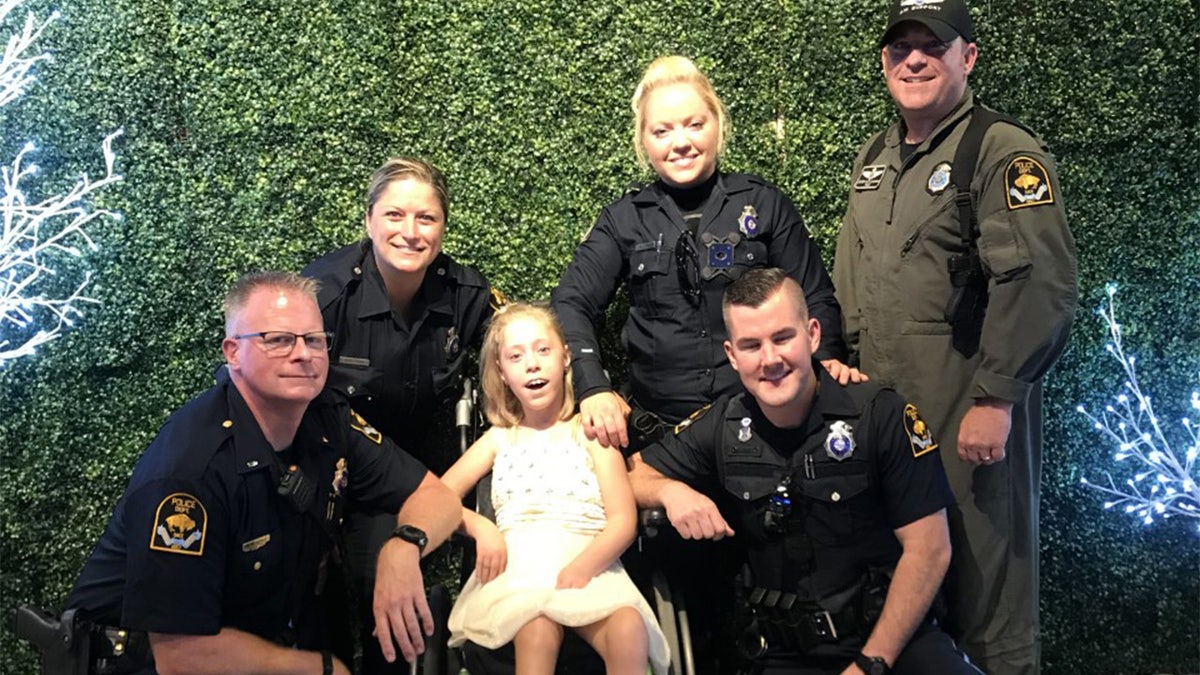 Police officers in Omaha, Nebraska, have found a unique way to protect and serve their communities through involvement in the Kids and Cops program, a charity aimed at helping children facing serious medical conditions and their families worried about their health and looming medical expenses.

“This was started for kids facing serious medical conditions in hopes to give them and their families a break from what they have been going through,” Rath said in a statement to FOX News, explaining the officers bring much-needed joy in an otherwise difficult situation.

“The officers and their family members are truly remarkable for all the work that they’ve provided and have tremendous hearts. Their ability to be childlike and silly during these events has created a wonderful environment for the kids and their families to have fun moments together and forget about the difficult times they’ve been encountering,” said Rath. 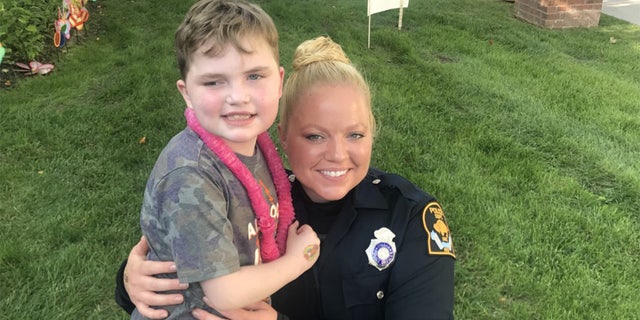 The officers who join Kids and Cops to help at events do so voluntarily, with some contributing hundreds of hours every year without requesting any type of recognition.

Rath explained that Kids and Cops initially brought events to hospitals to support the sick children and their family members. Over time, these families were invited to tour specialty units within the department, including their helicopters, K9s, Mounted Patrol, Honor Guard, Traffic Unit, Pipes and Drums, Detectives, and the Uniform Patrol and Command Staff units. 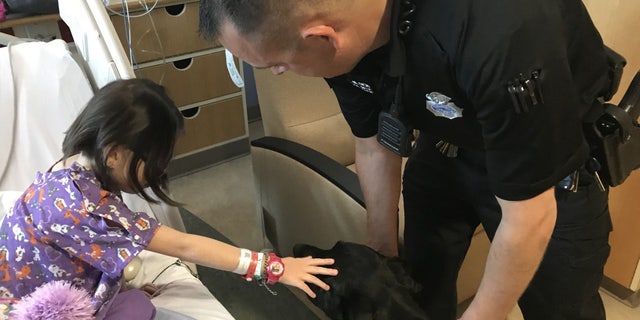 Kids and Cops, which is entirely free for the families, has also sought to grant personal wishes to the children, provide them with visits to seasonal attractions and give them behind-the-scenes tours for unique interactions with nationally known groups.

The police have also expanded their efforts through established partnerships with local businesses and organizations including the Children’s Hospital, the Carolyn Scott Rainbow House, the Nebraska Medical Center, Ronald McDonald House, Make a Wish, Muscular Dystrophy Association for Kids and the Omaha Fire Department. 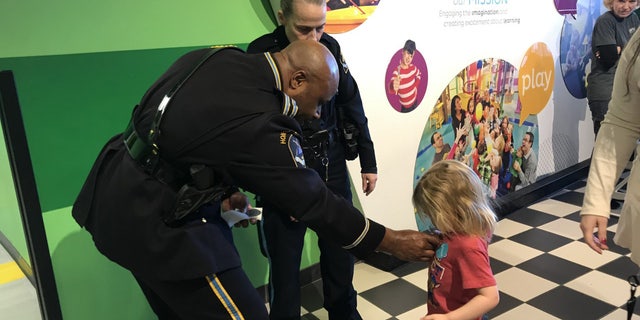 “All of the organizations that we have partnered with go above and beyond to make the visits memorable and special for the kids and their families,” Rath added.

These officers and their family members, who have joined alongside to help, have also been widely applauded in the local community for their efforts.

“Recently, a national company called RollKall that helps individuals locate police and fire jobs awarded four individuals nationally for their contributions to the community and provided a cash award to go back to the charity of their choosing,” explained Rath, also a recipient of the award. 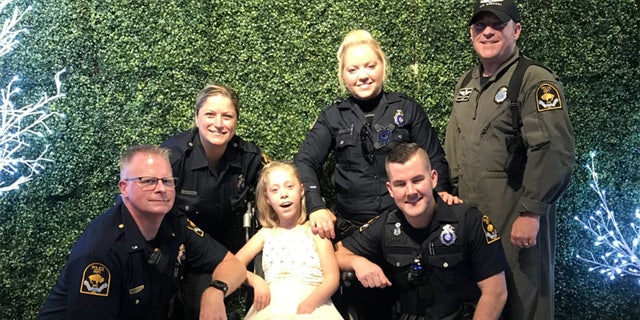 The ongoing pandemic, however, has impacted Kids and Cops’ ability to help those in the hospital.

“During COVID, we’ve taken more precautions and care to accommodate the concern of the kids’ compromised immune systems, however, still serving them and their families,” Rath said.