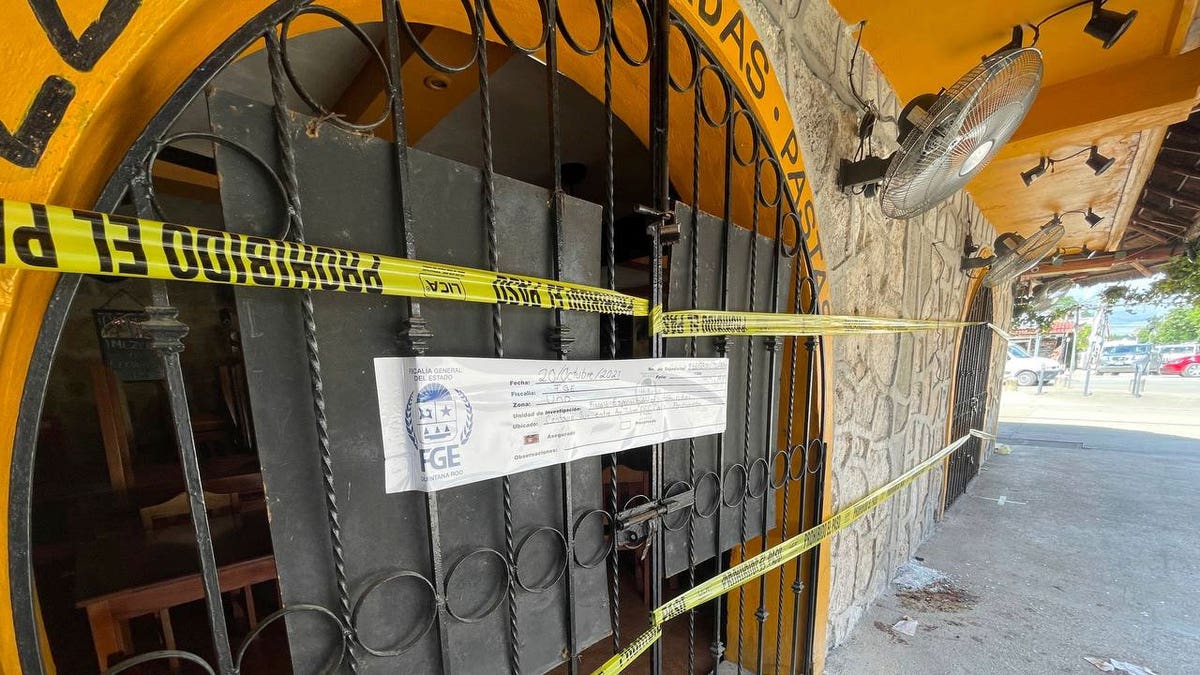 A California Instagram influencer was among two killed Wednesday when they were caught in the crossfire of a gang shootout in Tulum.

One of the women killed was Anjali Ryot — a 25-year-old travel blogger who had more than 42,000 Instagram followers — according to authorities in Quintana Roo, the state where Tulum is located. German Jennifer Henzold, 35 was also killed by the gunfire, which came about 10 p.m. local time, according to News.com.au.

Medics declared Ryot dead at the scene, while Henzold was rushed to a hospital, where she died, according to the outlet. Ryot is from Himachal, India, and lived in San Jose, California, according to her social media profiles. 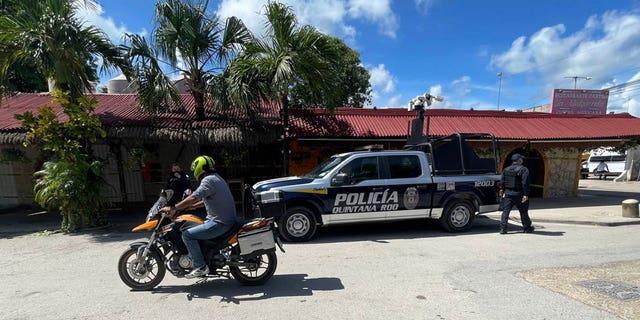 WILL SWAIM: GARLAND’S ATTEMPTS TO SILENCE PARENTS NOTHING NEW FOR CALIFORNIANS

Three other tourists were hurt in the shooting at a bar near Tulum’s main strip, including a pair of German men and a Dutch woman.

In response, the German Foreign Office issued a travel advisory, telling Germans visiting the resort destinations in Mexico, “if you are currently in the Tulum or Playa del Carmen area, do not leave your secured hotel facilities.”

The gunfight broke out between two drug-dealing groups that operate in the heavily visited area, according to prosecutors.

Investigations revealed that there was “an armed clash between criminal groups dedicated to the sale of drugs,” the local district attorney said.

“I strongly condemn the tragic events that occurred last night in Tulum in which two people lost their lives and three others were injured,” Tulum Mayor Marciano Dzul Caaman tweeted on Thursday.

The travelers were dining at a bar named La Malquerida in the tourist hub and were likely caught in the crossfire. 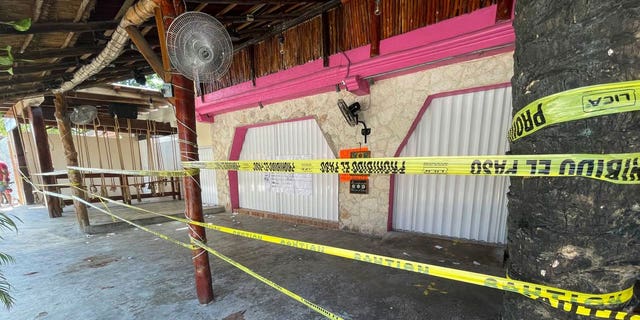 After the shooting, American tourist James Graham said he had come to Tulum with thoughts of potentially purchasing a property there to rent out on AirBnB, but the “surprising shooting gave him second thoughts.

“Right now, we are not so sure we’re going to buy anything here,” he said.

“I think that what was surprising, is we figured that this type of crime wouldn’t necessarily be where the main tourist areas are, just because it’s such a big part of the economy,” Graham explained. “You would think that you would be very careful to make sure that you know the tourists feel very safe coming here.”