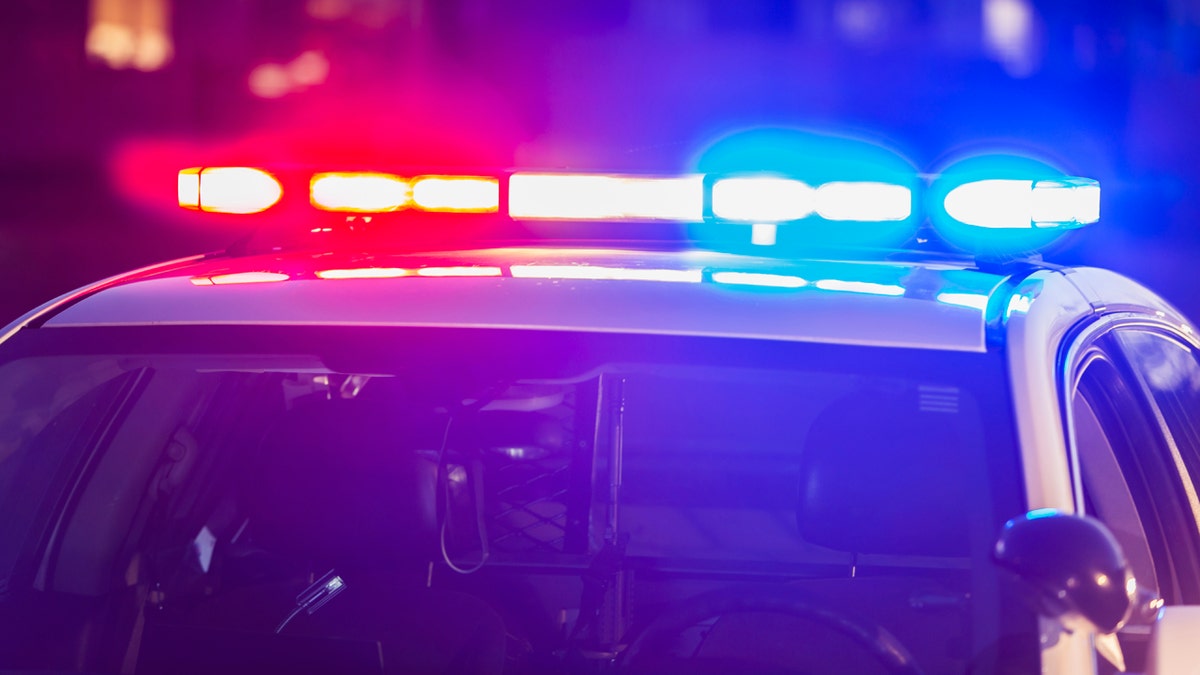 A woman in fatally shot a suspected who kicked in her back door in the middle of the night, according to police.

The reported attempted home invasion unfolded in Anderson just before 1 a.m., when the female resident saw a male suspect kick in her back door and enter the home, according to the Anderson Department.

She rushed to her bedroom, retrieved a firearm and shot the suspect, according to the police report obtained by Fox News. She then fled to a neighbor’s house before police arrived on the scene.

Police found the deceased suspect near the woman’s bedroom upstairs. His identity will not be released until his next of kin are contacted by authorities.

The Madison County coroner said the suspect was a 37-year-old man, .

The case is currently under investigation and police will release more information on the matter as it becomes available.

The apparent burglary occurred just a few blocks from Anderson University, but it is not believed the crime is connected to the school.

Other Americans have defended themselves with a gun during crimes against them in recently, including this month in Texas. A homeowner there shot and killed a would-be car thief who refused to leave the premises, citing he would “not go back to prison.”

“As the male homeowner approached the vehicle, (he) ordered the … subject out at gunpoint,” Specialist S. Squier with Montgomery County Sheriff’s Office said at the time. “He became aggressive, uncooperative. The suspect made the statement, ‘I will not go back to prison.'”

The homeowner then fired twice at the suspect, who died.