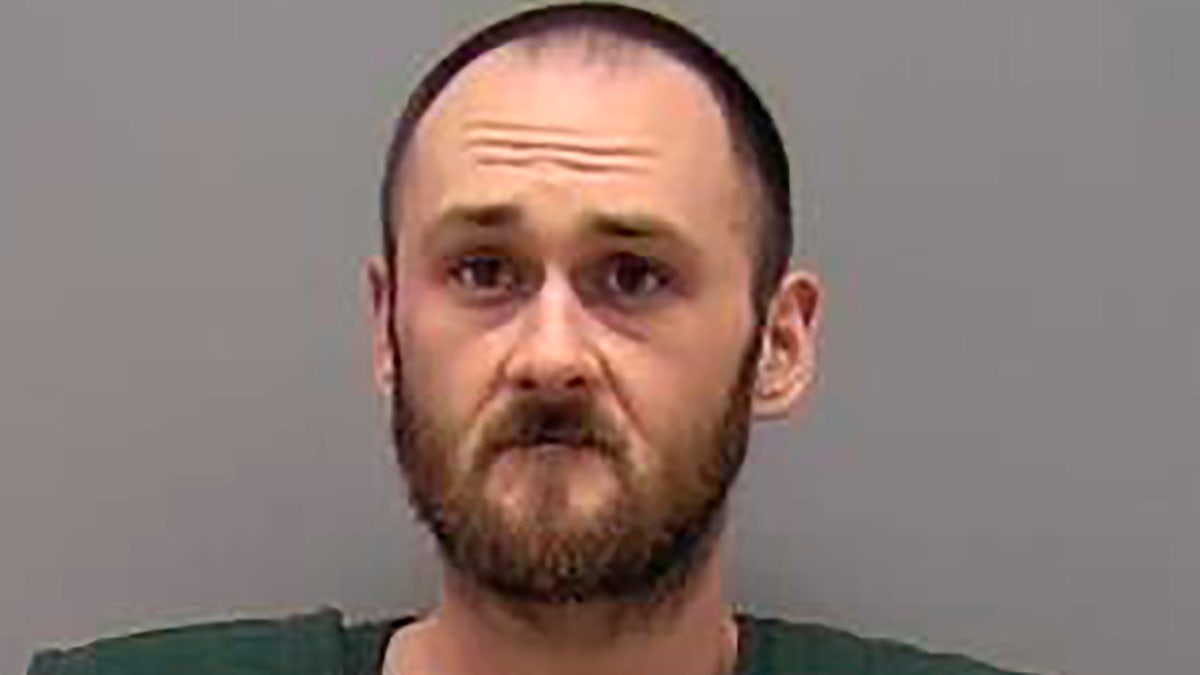 An Illinois child welfare worker was fatally stabbed in a home on Tuesday while conducting a welfare check on children, authorities said.

Diedre Silas, 36, an investigator for the state Department of Children and Family Services, went alone to check on children at the home in Thayer, a town located 23 miles south of Springfield, when she was stabbed, according to Sangamon County Sheriff Jack Campbell. 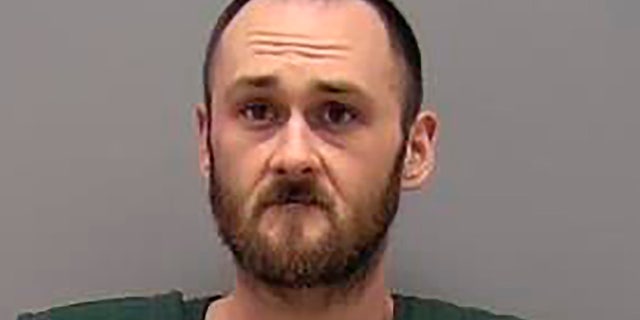 Authorities arrived at the scene just before 4:30 p.m. and found what appeared to be blood near the door. They forced their way into the house and found the victim dead inside.

Police obtained a search warrant and collected evidence that helped them find Reed at a Decatur hospital around 6:30 p.m., authorities said. Reed was treated for a cut on the hand and taken to the Sangamon County Jail, where bond for his release was set at $5 million on Wednesday morning.

When asked why Silas was visiting the home alone and whether there was a suspected threat, Sangamon County State’s Attorney Dan Wright said that responses “are relevant enough to this investigation that it’s not appropriate to answer those questions.”

Six children of undisclosed ages were present at the time of the incident, Campbell said, but he was unaware if they witnessed anything. They were in protective custody on Wednesday. Campbell said he believes Reed is related to one or more of the children and that several adults were living in the home, but he did not elaborate.

Wright said conviction could put Reed in prison for life if a court finds the conduct in Silas’ death “exceptionally brutal, heinous and indicative of wanton cruelty.”

Silas had just joined the department in August after working in the behavioral health field for seven years at the Department of Juvenile Justice, according to a statement by Council 31 of the American Federation of State, County and Municipal Employees, which represents DCFS employees.

Democratic Gov. J.B. Pritzker tweeted a statement in response to Silas’ death, calling her a “hero” for her work with children and families.

“Today, the State of Illinois mourns the loss of Deidre Silas, a DCFS caseworker and a hero, taken from us in the line of duty,” the governor said. “There is no higher calling than the work to keep children and families safe and Deidre lived that value every single day.”