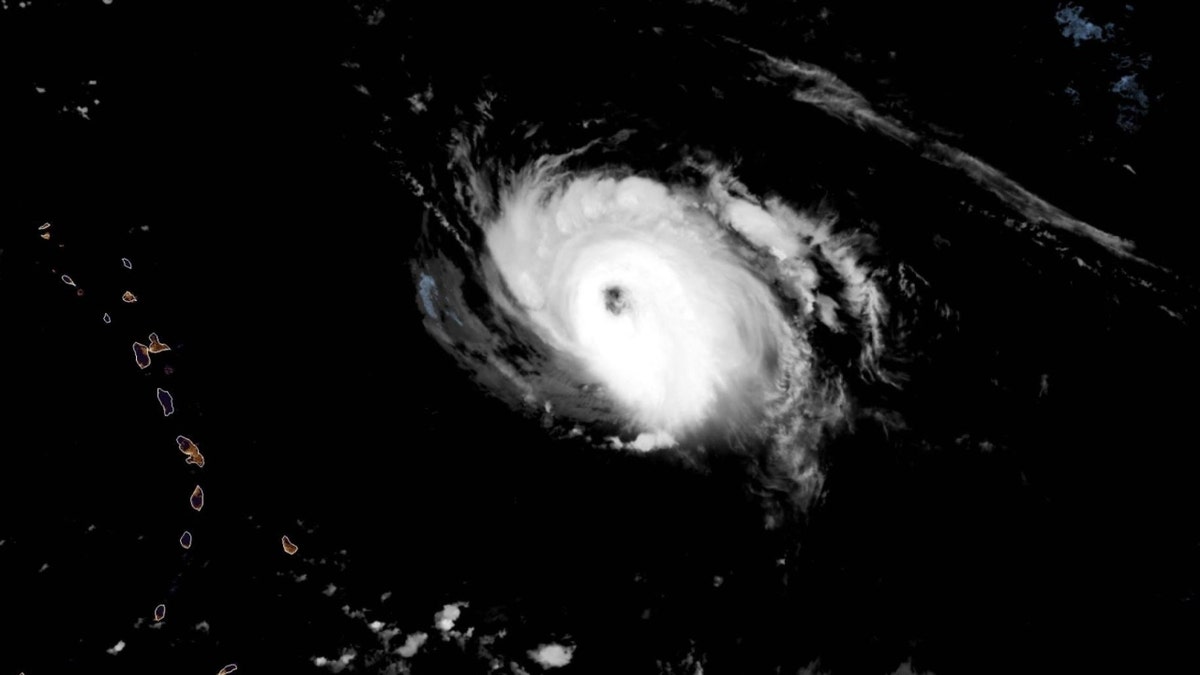 Hurricane Sam strengthened to a Category 4 storm Tuesday morning over the Atlantic, with maximum sustained winds increasing to near 130 mph, including higher gusts.

The hurricane was located approximately 610 miles east of the northern Leeward Islands and moving toward the northwest near 9 mph.

The agency said that while some fluctuations in intensity are expected over the next couple of days, Sam is forecast to remain a major hurricane through late this week.

The hurricane is anticipated to increase in forward speed on Thursday, with a turn to the north by Friday.

Sam will reportedly pass to the northeast of the northern Leeward Islands on Wednesday and Thursday.

COLD FRONTS PUSHING ACROSS US, BUT PLAINS FACING ABOVE-AVERAGE TEMPERATURES

While there are currently no coastal watches or warnings in effect, large swells generated by Sam are impacting the Leeward Islands and will spread to the Virgin Islands, Puerto Rico, Hispaniola, the Bahamas and Bermuda by Thursday or Friday.

In addition, significant swells will likely reach the U.S. East Coast and Atlantic Canada by the weekend, with swells predicted to cause life-threatening surf and rip current conditions. 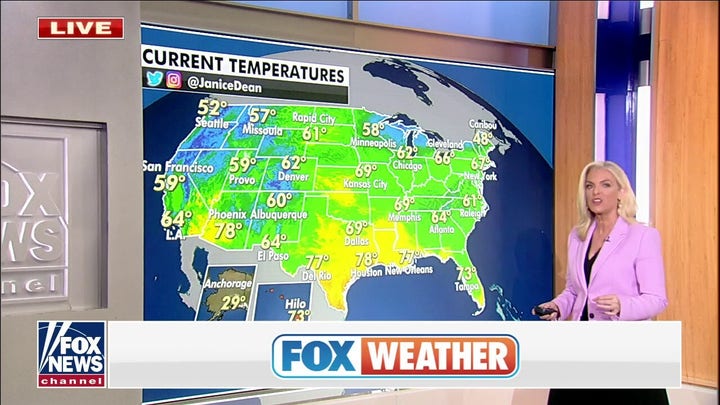 AccuWeather meteorologists say that “it’s only a matter of time before the season shifts to rank in third place for all-time number of named storms generated.”

The 2021 season is now trailing behind 2020 for the number of named storms to date.

Victor and Wanda are the last pre-selected names of the 2021 season. After that list has been exhausted, a supplemental list prepared by the World Meteorological Organization will be used.