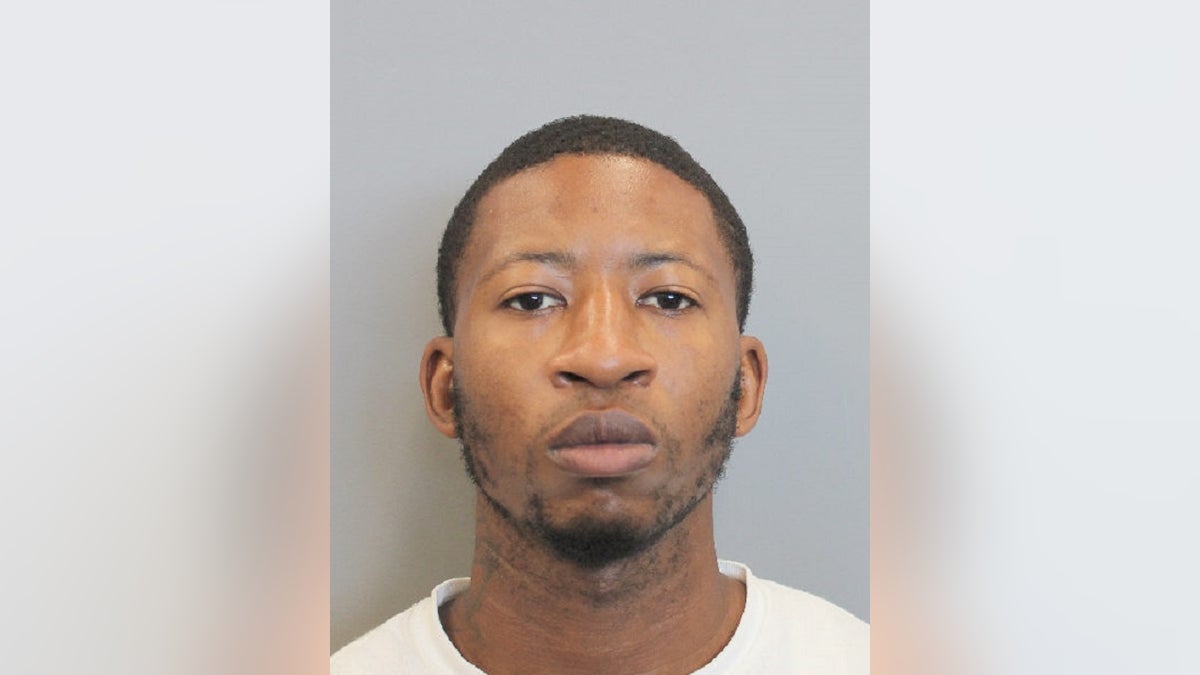 A Texas man charged with killing a teenager in a road rage incident made bail Friday, according to the victim’s father.

“Gerald Wayne Williams, the “man” who killed David, bonded out today,” Paul Castro wrote. “That ‘man’ is free tonight on a bond that wasn’t the max. He is free because our society values criminal rights over those who are victimized.”

Williams, 34, was charged in August in connection with the shooting of David Castro, 17, who was driving home with his father from a Houston Astro’s game on July 6.

Williams is accused of shooting Castro in the head as the teenager sat in the passenger seat of his father’s pickup truck. Williams turned himself in on July 30 after the Houston Police Department had offered a $10,000 reward for information that could lead to his arrest.

“If you think he is innocent until proven guilty and want to wait for a trial because of some misguided principles that you value over the life of my innocent son, you have a luxury in life that I don’t,” Paul Castro wrote. “He will be free on the streets with your family. With your children.”

Williams’ bond had been temporarily revoked in early August as the prosecutor’s fought – and failed – to permanently deny his bail.

Paul Castro described his son as “one of the gentlest souls to walk the earth” in a July 7 Facebook post.