Goats being used to prevent wildfires in California 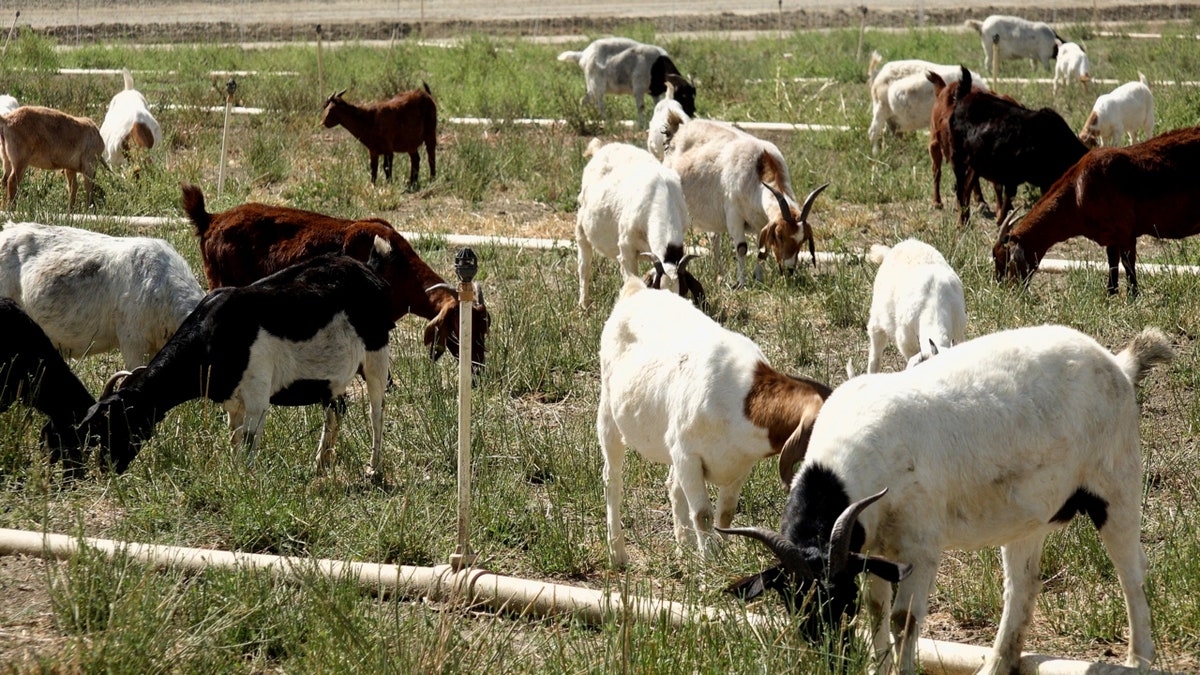 Fresno, CA. – As fires continue burning across the Western states, homeowners and businesses are looking for new ways to protect their property.

Some landowners are turning to an unusual technique to help prevent fires from growing. Goats have now joined the firefighting efforts by eating through the brush.

“The goats are a big help because they can do a lot of ground,” Living Systems Management Owner Mike Canaday said.

Canaday has almost 10,000 goats across California working for businesses and homeowners.

“It certainly is one that can have a positive benefit, but it is not the magic bullet we’re looking for,” Sacramento and Northern California Battalion Chief of Communications Issac Sanchez said.

He’s been working on this project for over 20 years, and despite being in his 70’s he said, he doesn’t plan on stopping anytime soon.

“If you can cut a fire break that will stop a fire, that’s a big deal. It’s kind of emotional for us when something like that happens,” he Canaday said.

“It’s a tool in the toolbox that is utilized in certain areas where it can be effective,” Sanchez said

Canaday said the drought conditions have made it difficult to raise the goats in some areas.

“You have to find a place for them to eat, and it’s becoming nearly impossible. We’re just kind of day to day at it,” he said.

The drought is also impacting the size and spread of the fires, officials said.

“We’re not out of the woods yet, until we see some significant rainfall in our state and across the West. The threat of wildfire is going to be there,” Sanchez said.