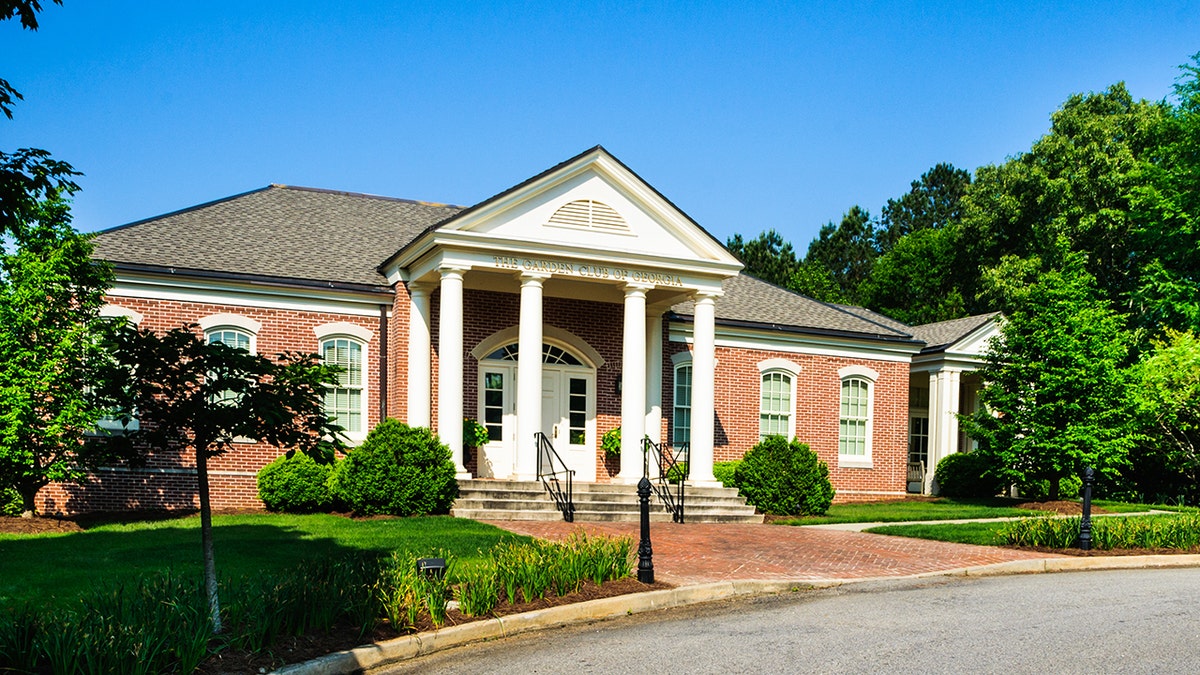 Georgia’s public university system will not rename any of its 75 buildings with ties to slavery or racial segregation, explaining that “history can teach us important lessons.”

“The purpose of history is to instruct,” wrote in a statement. “History can teach us important lessons, lessons that if understood and applied make Georgia and its people stronger.”

The board voted unanimously on Monday against such changes, nearly a year after it established a committee to study the names and potential changes. The internal committee had advised that changes be made to 75 buildings on campus that are named after Confederate leaders and others.

“Going forward, the Board is committed to naming actions that reflect the strength and energy of Georgia’s diversity,” the board added. 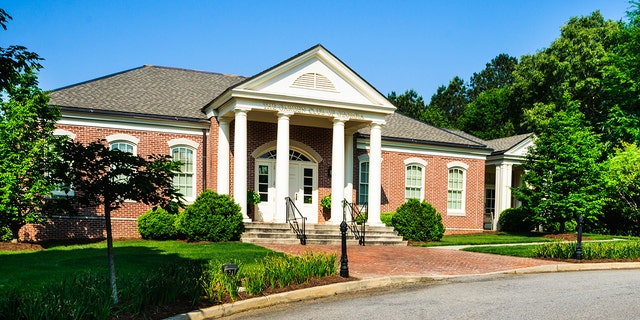 The Garden Club of Georgia Headquarters House, on the grounds of the State Botanical Garden on the campus of the University of Georgia, Athens.
(iStock)

The announcement comes after Georgia passed a law in 2019 prohibiting state agencies from changing building names that honor a “historical entity.” Many of the regents on the board for Georgia’s public university system were appointed by Republican Gov. Brian Kemp, who supported the 2019 law, Fox 5 reported.

People in support of making changes to the names slammed the board following its decision Monday.

“The decision by Georgia’s Board of Regents to keep the names of known racists, segregationists and white supremacists of the state’s public colleges and universities is not surprising. It demonstrates to us the board’s support of racism and the upholding of white supremacy,” a group called Rename Grady said in a statement.

Statues of Christopher Columbus, Confederate leaders, Catholic saint Junípero Serra and others were toppled during the summer of 2020 amid riots and protests across the country following the death of George Floyd. Other similar statues were also removed or covered by local governments last year into 2021. 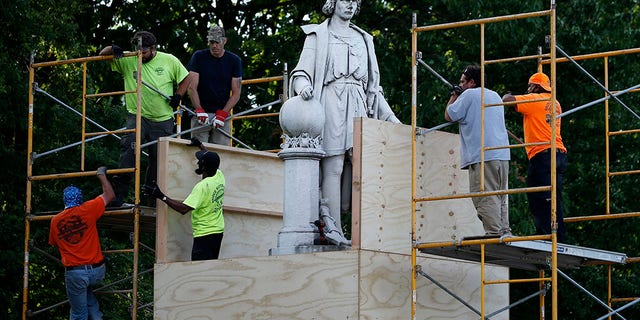 Some schools soon established panels to investigate whether building names or statues were deemed insensitive due to their connections to slavery, racial segregation or the mistreatment of American Indians in the U.S.’ history. Towson University, for example, removed the names of slave owners from two dorm halls earlier this year. In Chicago, the public school system pledged to rename 30 buildings bearing the names of slaveholders. 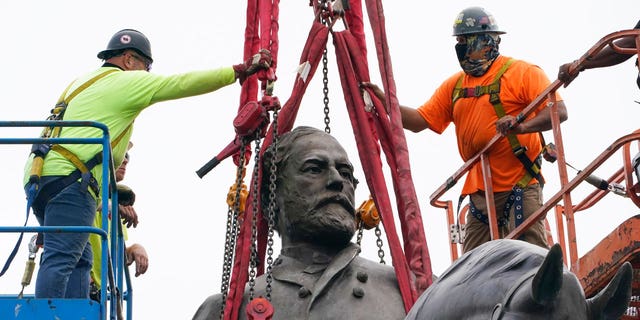 Other schools, however, have taken the same path as Georgia’s public university system and opted against changing names. The Board of Trustees at Washington and Lee University voted earlier this year to keep its name, which partly honors Robert E. Lee, the commander of the Confederate States Army.