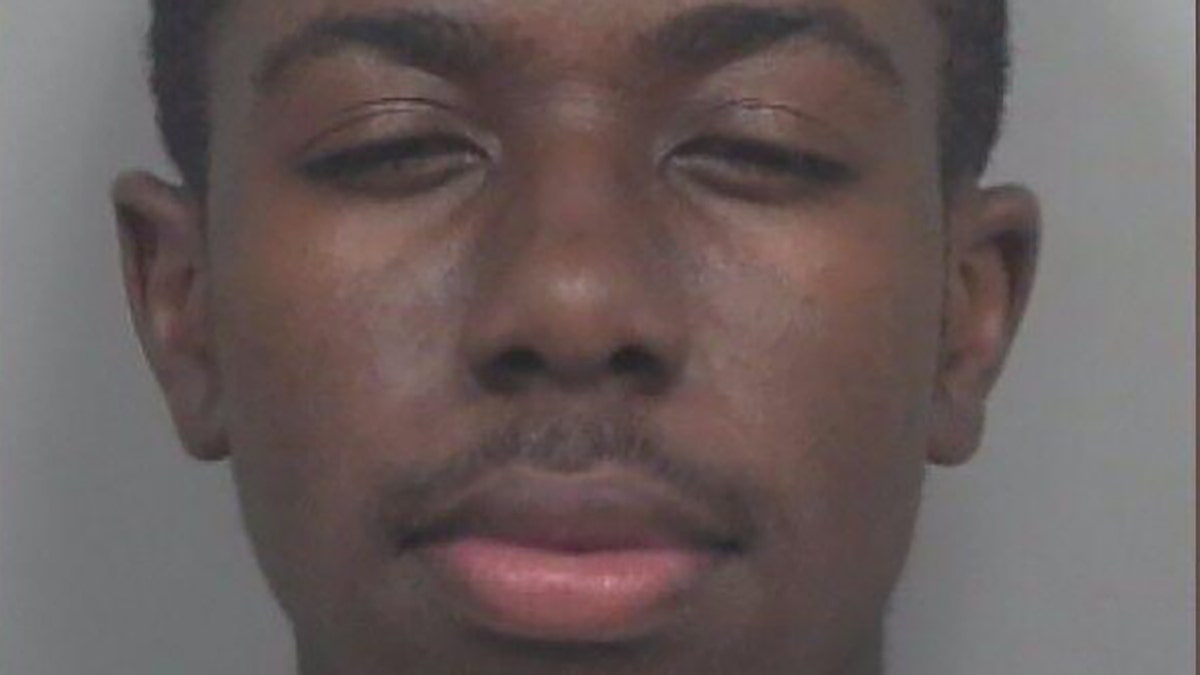 A Georgia mom was allegedly stabbed to death on Thanksgiving Day by her 18-year-old son, according to reports.

Varian Hibbert, the son, was arrested at the scene, the Gwinnett Daily Post reported. His mother, Marcia Chance, who was 42, was found dead inside the Lawrenceville residence. The paper reported that the incident occurred shortly before noon and officers responded to a domestic violence call. 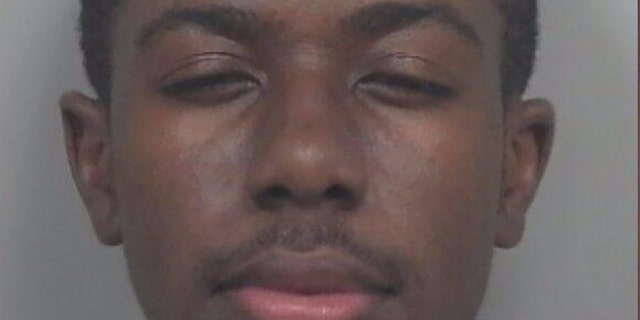 Hibbert was charged with felony murder and other felonies, the Atlanta Journal-Constitution reported.

Fox 5 Atlanta reported that specific details of what led to the stabbing were not clear. Hibbert was arrested last August and charged with criminal damage to property in the second degree and willful obstruction of law enforcement officers by use of threats or violence.