Gas crisis in England: what to know 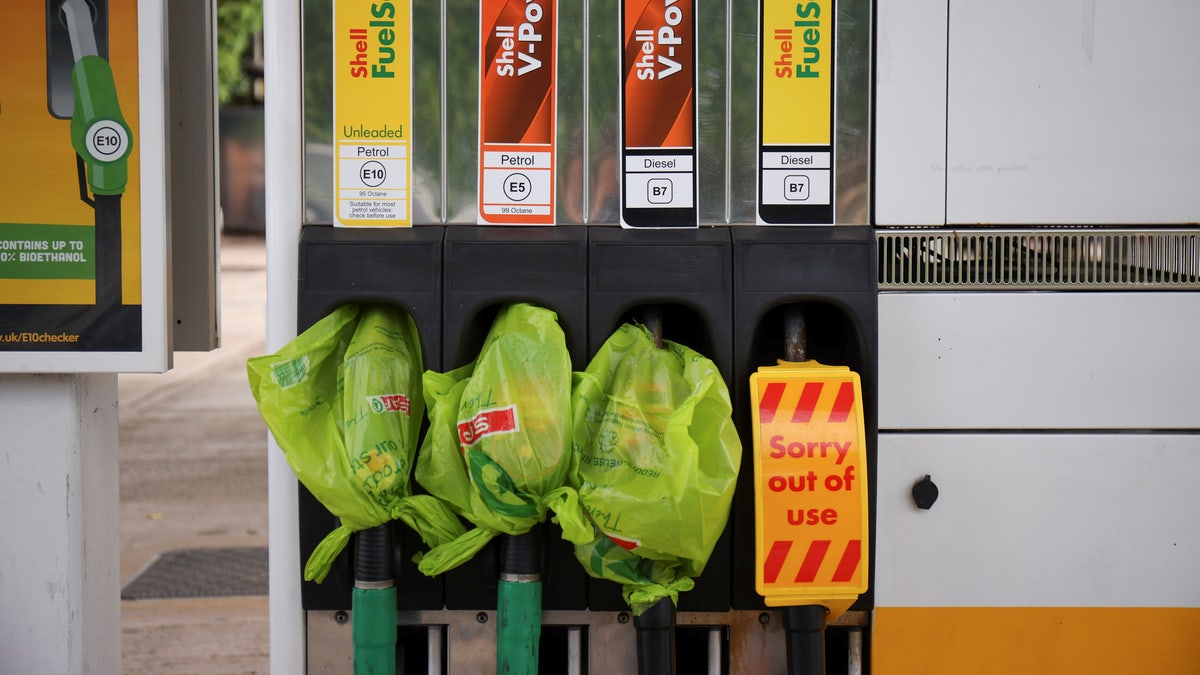 British gas stations have run dry as a trucker shortage sparked panic buying and hoarding over the weekend.

Thousands of gas stations posted notices on Sunday that they have run out of gas. The Petrol Retailers Association, which represents almost 5,500 independent stations, said about two-thirds of its members reported they had sold out, with the rest “partly dry and running out soon.”

The link between the two events might seem strange, but it’s yet another knock-on from Brexit: The hauling industry has experienced a shortage of truckers – down tens of thousands due to changes in citizenship and passport requirements, as well as an aging workforce and the coronavirus pandemic. 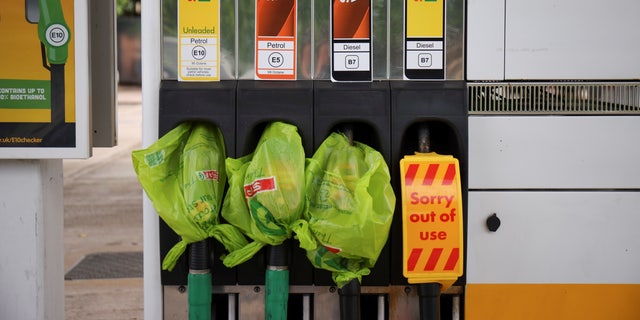 A Shell petrol station that has run out of fuel is seen in Northwich, Britain, May 27, 2021. REUTERS/Molly Darlington

“We need some calm,” Gordon Balmer, executive director of the PRA, who worked for BP (BP.L) for 30 years, told Reuters. “Please don’t panic buy: if people drain the network then it becomes a self-fulfilling prophecy.”

The lack of drivers means disruption to supply chains in everything from food to fuel, driving a panic over shortages – panic that has now led those fears to become reality.

US BENEFITS FROM FEDERALISM AMID GLOBAL AUTOCRATIC SHIFT, WHILE BRITS, AUSTRALIANS ‘HAVE NOWHERE TO GO’: ZUBY

Supermarkets, processors and farmers warned for months that a shortage of truck drivers was straining the supply chain to a breaking point. Other areas, including health care, will feel the crunch as well.

“As pumps run dry there is a real risk that NHS staff won’t be able to do their jobs, and provide vital services and care to people who urgently need it,” said Dr Chaand Nagpaul, the British Medical Association’s council chair. 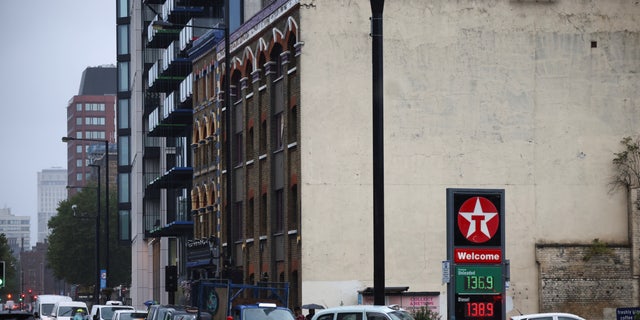 Other countries, including the United States and Germany, have experienced a similar shortage, but the effect is more dramatic in Britain.

MERKEL WARNS AGAINST SOCIALIST SWING AS GERMANS HEAD TO THE POLLS

Some European officials claim that the lack of free labor movement – a side-effect of Brexit – is a leading factor in the increasingly severe situation, but British ministers have insisted that Brexit has had no impact on the current situation.

Instead, those ministers point to the COVID-19 pandemic, which prevented Britain from testing some 40,000 new drivers, as a significant factor. The government announced Sunday that it would issue temporary visas for 5,000 foreign drivers to help ease the situation.

Industry groups welcomed the new visa plan, although the British Retail Consortium said it was “too little, too late.”

Ruby McGregor-Smith, president of the Confederation of British Industry, said the announcement was “the equivalent of throwing a thimble of water on a bonfire.”