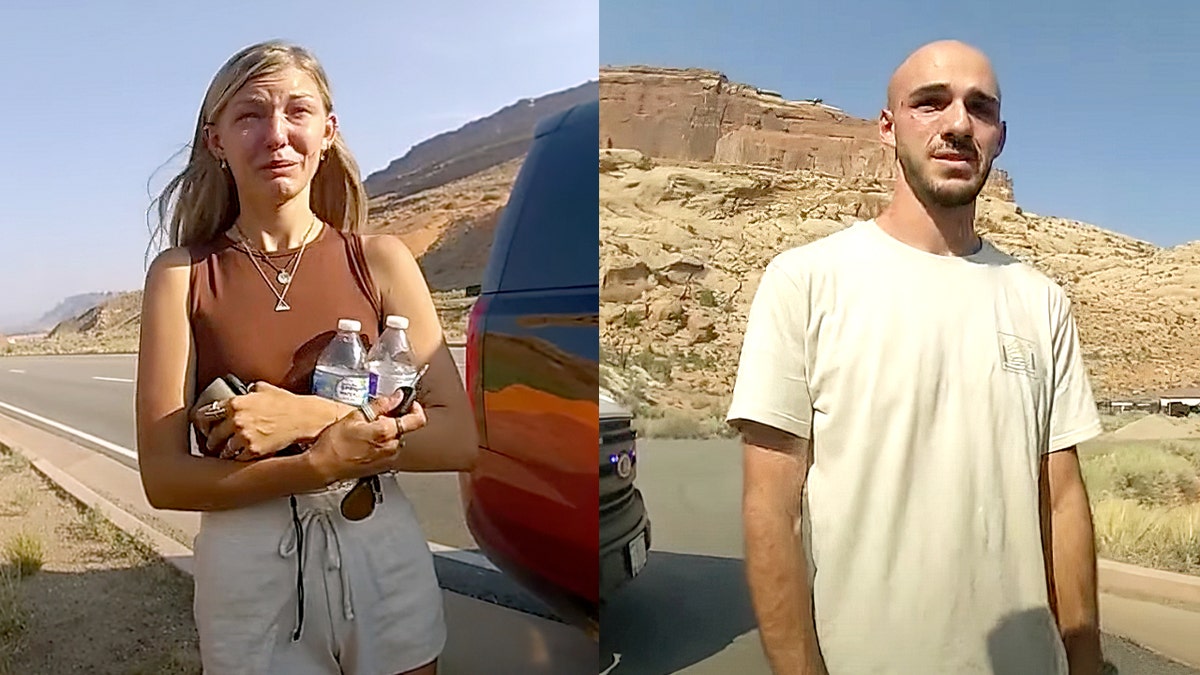 The head of Utah’s Moab Police Department is stepping away from his post and taking a leave of absence just days after the city announced it would be investigating officers’ handling of a possible domestic violence case last month involving Gabby Petito and Brian Laundrie, Fox News Digital has confirmed.

Police Chief Bret Edge requested a leave of absence under the Family Medical Leave Act that began Monday, Lisa Church, communications director for the City of Moab, confirmed to Fox News. The Moab Times-Independent was first to report the news.

Edge and Moab Mayor Emily Niehaus did not immediately respond to Fox News’ request seeking comment. Meanwhile, Church declined to answer further questions regarding the reason for Edge’s absence or whether it was related to recent controversies within the department. It was not clear when Edge would return to his post, or who would take his place in the meantime.

Brian Laundrie, 23, and his 22-year-old fiancée, Gabby Petito, left in mid-June for a cross-county road trip in a converted white Ford Transit van. According to law enforcement records, they got into a physical altercation during their stay in Moab, Utah on Aug. 12, which led to a police stop for a possible domestic violence case.

Police closed out the call without filing any charges or issuing citations, but ordering Laundrie and Petito to spend the night apart.

On Thursday, Moab city officials said they would conduct “a formal investigation” into the police department’s response to the call.

“At this time, the City of Moab is unaware of any breach of Police Department policy during this incident,” the city said in a Sept. 23 press release. “However, the City will conduct a formal investigation and, based on the results, will take any next steps that may be appropriate.”

Police records show that on Aug. 12, police in Moab, Utah, responded to a report of a domestic dispute between the young couple. In a 911 call placed at the time, a person can be heard telling a police dispatcher that “the gentleman was slapping the girl.”

The call appears to contradict a police report in which an officer states “no one reported that the male struck the female.” 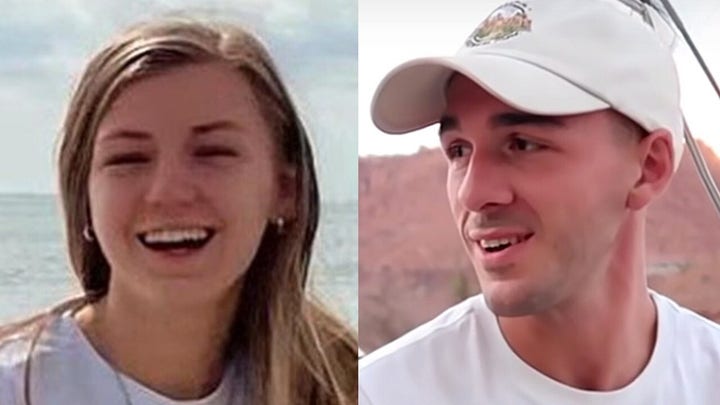 “The male tried to create distance by telling Gabb[y] to go take a walk to calm down, she didn’t want to be separated from the male, and began slapping him,” the report continued. “He grabbed her face and pushed her back as she pressed upon him and the van, he tried to lock her out and succeeded except for his driver’s door, she opened that and forced her way over to him and into the vehicle before it drove off.”

One of the officers on the scene wrote that the incident could be “more accurately categorized as a mental/emotional health ‘break’ than a domestic assault.”

Just days after the Aug. 12 911 call, newlyweds Kylen Schulte, 24, and 38-year-old Crystal Turner were discovered with fatal gunshot wound on Aug. 18. Schulte and Turner had recently described concerns about a “creepy man” they had seen in the area where they were staying, and their fears that he might hurt them, Fox News learned at the time.

Police officials investigated any link between the cases and determined they were unrelated.

On Sept. 1, months after the couple had begun their trip, Laundrie returned to the North Port home in the couple’s van, but without Petito, officials said. The young woman was not reported missing until 10 days later, on Sept. 11, when her mother filed a police report in Suffolk County, N.Y. Police seized the van from the Laundries’ home on Sept. 11.

Laundrie was subsequently named a person of interest in Petito’s disappearance, and on Thursday, the FBI issued an arrest warrant for bank card fraud. Authorities alleged he used someone’s Capital One Bank card and the personal identification number during the time when Petito was missing.

Petito’s body was discovered on Sept. 19 near the Grand Teton National Park in Wyoming. The Teton County coroner classified her death as a homicide but has not yet announced a cause.

Local, county and federal law enforcement are continuing their exhaustive search for Laundrie with help of others, including Duane “Dog the Bounty Hunter” Chapman.