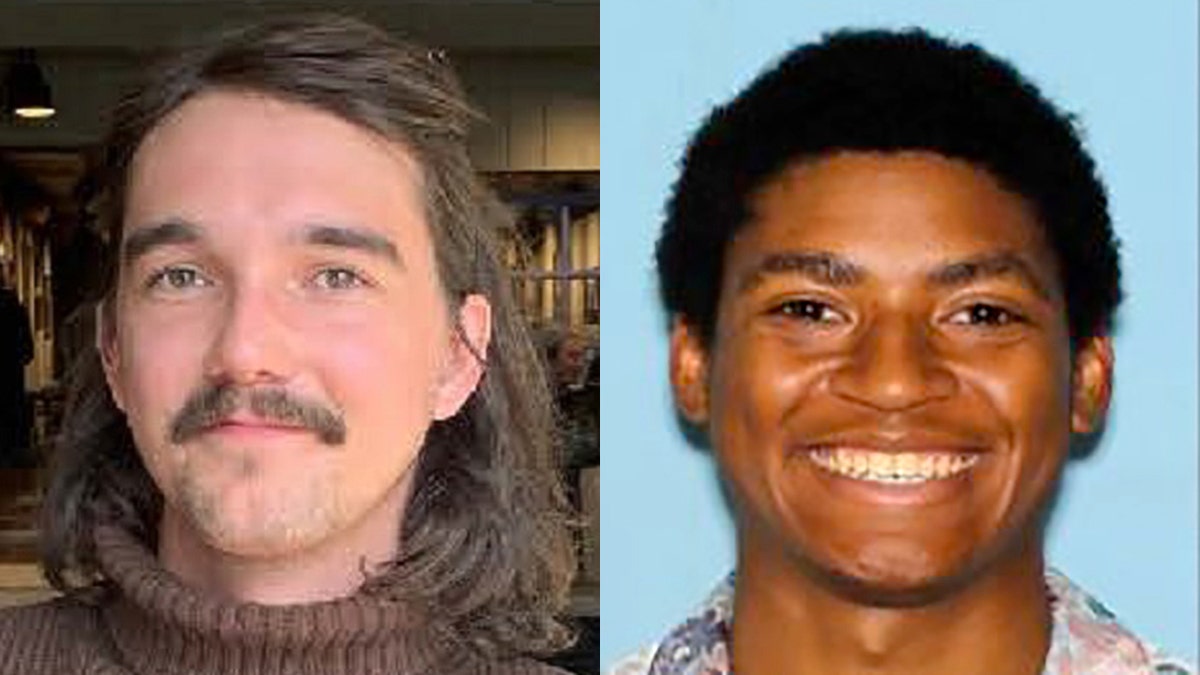 The tragic case involving Gabby Petito, whose body was found in Wyoming after days of searching earlier this month, has brought renewed interested to missing persons investigations involving those who disappeared during outdoor travels or in U.S. national parks, including one Irish hiker who has not been seen in over three months.

Cian McLaughlin, 27, was last seen in the afternoon or evening of June 8 in Wyoming’s Grand Teton National Park. No new information regarding the search for McLaughlin has been released since June 23, when the National Park Service said a tipster had told them they spotted McLaughlin in the southern portion of the Bradley/Taggart moraine.

“The individual reported McLaughlin was headed south towards Taggart Lake and had a conversation with McLaughlin where he described where he worked, that he’s from Ireland and currently living in Jackson,” authorities said at the time. “The reporting party continued hiking towards Bradley Lake and did not see McLaughlin again that evening.”

MISSING ARIZONA GEOLOGIST’S DAD PLEADS FOR SAFE RETURN: ‘I WILL CONTINUE TO FIGHT FOR HIM’ 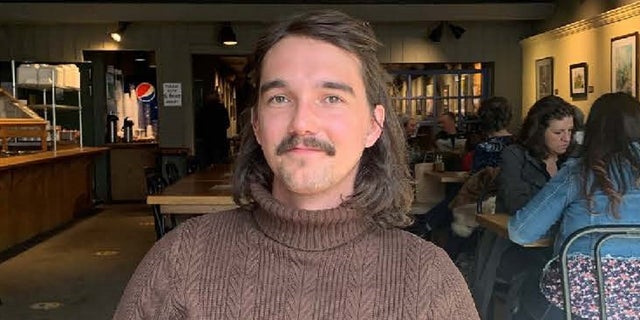 The National Park Service did not immediately respond to Fox News’ requests seeking information regarding the case.

Earlier in June, officials said someone reported McLaughlin missing on the night of June 12, and he had failed to show up for work on June 10. Investigators located his car on June 13 at Lupine Meadows Trailhead in the park.

Authorities said McLaughlin’s future plans were “unknown” and are asking anyone with information regarding his whereabouts to contact the agency’s investigative services branch at 888-653-0009.

They described McLaughlin as being 6 feet tall with a thin build and brown hair, an Irish accent and a tattoo on his left forearm. 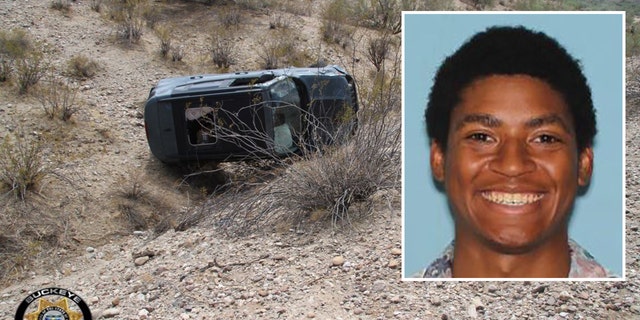 In Arizona, a 24-year-old geologist named Daniel Robinson was last seen on June 23 leaving a job site in the area of the Sun Valley Parkway and Cactus Road in Buckeye.

He frequently worked in remote areas and was believed to be driving a blue 2017 Jeep Renegade. A local resident discovered Robinson’s damaged vehicle on July 19 in a ravine.

Robinson does not have a right forearm or hand and is 5 feet, 8 inches tall. His father told Fox News he last spoke to his son June 21.

Anyone with information regarding Robinson’s whereabouts is asked to call the Buckeye Police Department at (623) 349-6400.