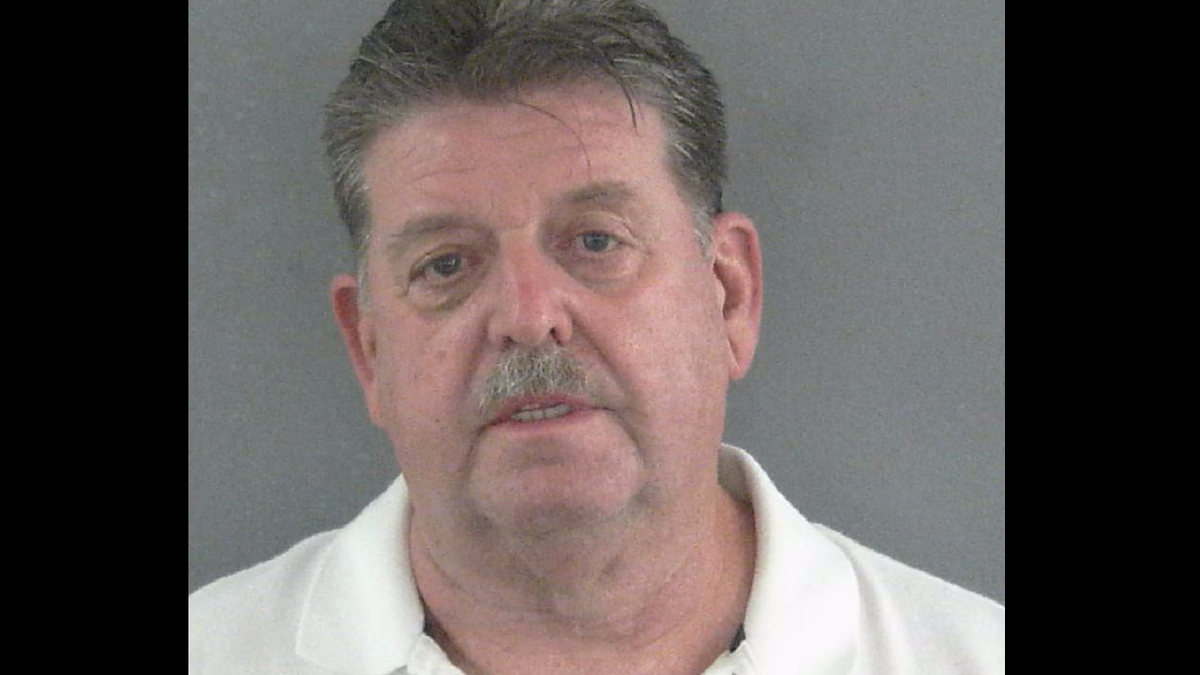 A fourth resident of Florida retirement community The Villages has been accused of voter fraud, weeks after three others were charged with casting ballots more than once in the 2020 election.

Charles Barnes, 64, was released on $2,000 bond Tuesday after being taken into custody by the Sumner County Sheriff’s Office, jail records show. He is also facing one count of casting more than one ballot at any election.

Voter registration records indicate that Barnes was not affiliated with any political party in Florida at the time of the 2020 presidential election and he risks up to five years in prison if convicted, according to WKMG. 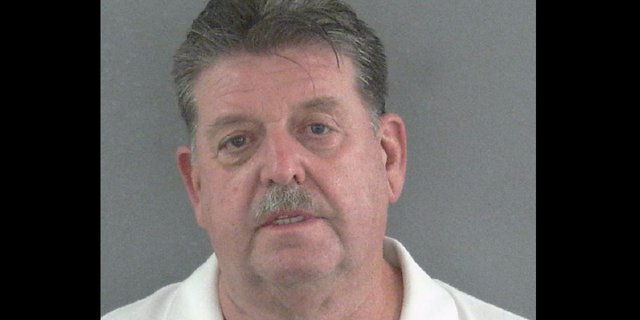 Charles Barnes is the latest resident of The Villages to face voter fraud charges.

THE VILLAGES RESIDENTS ACCUSED OF VOTER FRAUD IN 2020 ELECTION

In December, Jay Ketcik, 63, Joan Halstead, 71 and John Rider, 61, were arrested as part of the ongoing investigation.

Halstead is accused of voting in person in Florida and by absentee ballot in New York during the 2020 election, according to an arrest report. 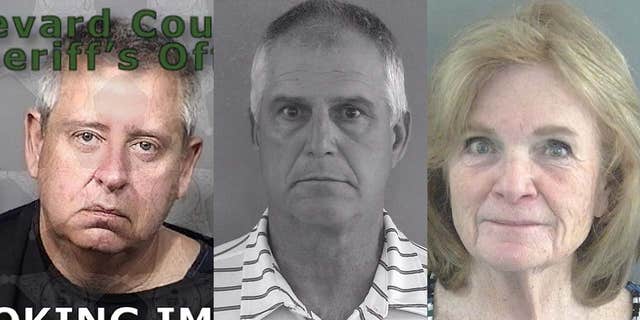 All three reportedly have pleaded not guilty.

Ketcik and Halstead are registered Republicans, according to online records. Rider does not have a party affiliation.

Fox News’ Emma Colton and the Associated Press contributed to this report.