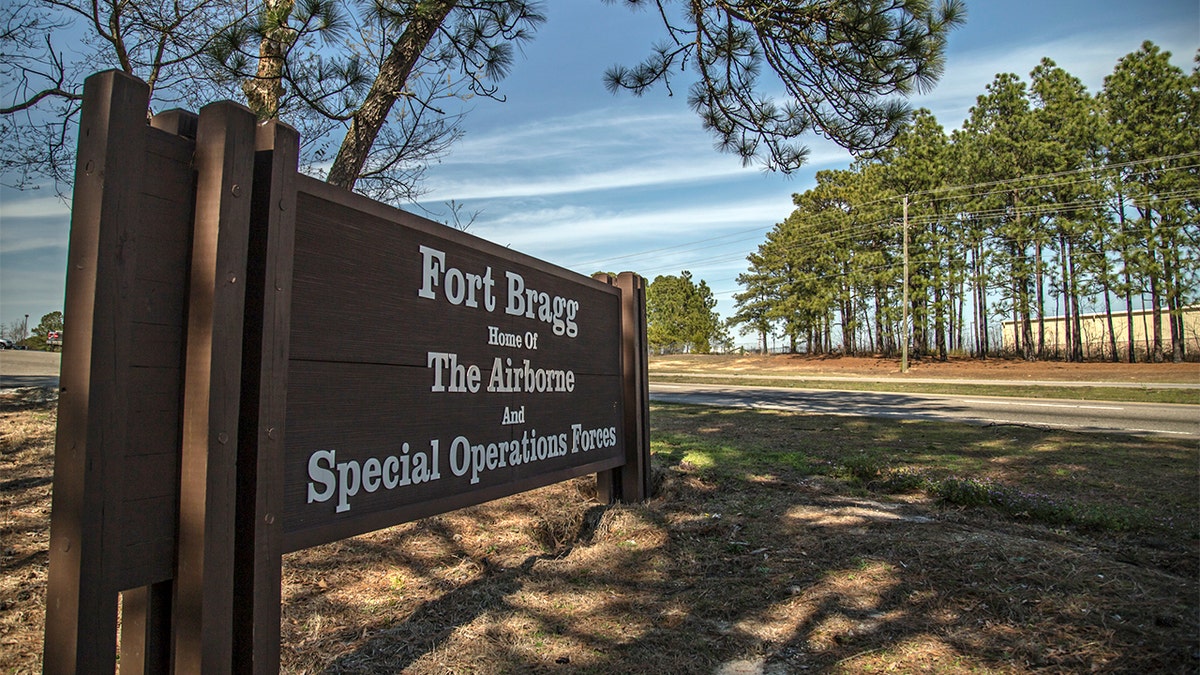 A soldier stationed at Fort Bragg was killed and four other soldiers were injured in a Monday afternoon accident involving a military vehicle.

The accident happened around 12:50 p.m. on Butner Road near Wilson Park, Fort Bragg and the XVIII Airborne Corps said in a statement. 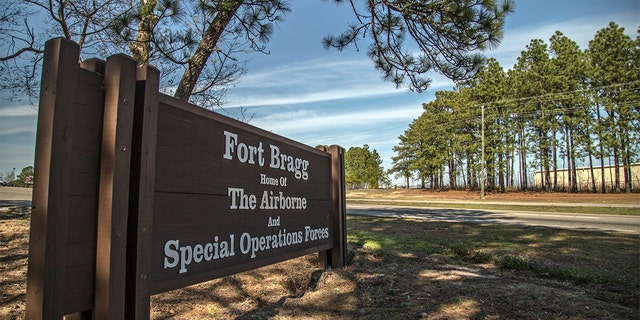 The sign at the entrance of Fort Bragg, NC.
(iStock)

“This was a tough day here on Fort Bragg,” Col Joe Buccino, a Fort Bragg spokesman, said in a press release sent to Fox News. “It was a tough day for all of us. Our immediate thoughts right now are on the family, the men and women of the 16th Military Police Brigade, and the inured Soldiers.

“Anytime you lose a Soldier on-post in a situation outside of combat, it hurts. It’s a tragic loss. There will be a time for investigating the cause and nature of this accident, but right now we’re focusing our attention on the troops and Families.”

The names of those involved are being withheld pending notification of next of kin. No further details were released.