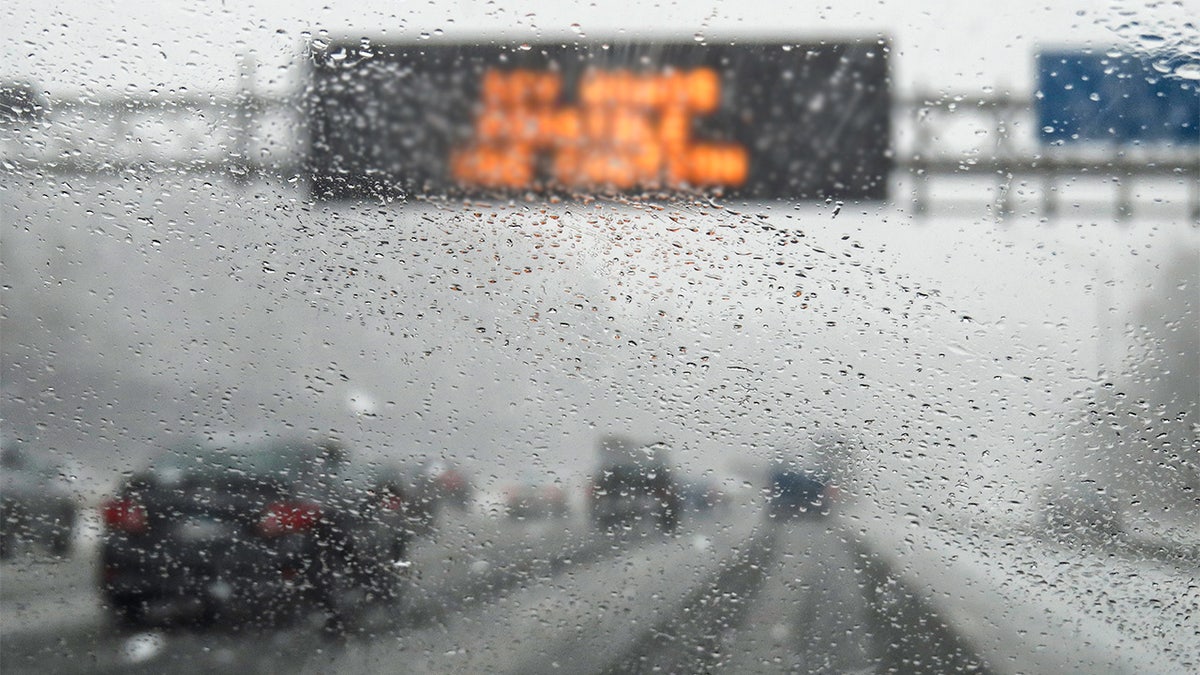 He just needs some help wiping.

A Florida man was seen in a viral video using his hand to operate his windshield wipers during a rainstorm.

But now the driver that shot that popular clip wants to wipe the slate clean after he first viewed the incident as a joke.

Now he’s hoping to find the driver and raise money through a GoFundMe page to support fixing the car, according to local reports.

The video, viewed thousands of times on social media, shows a man dangerously operating his windshield wipers manually with his left arm extended out of the window during a torrential downpour so he could see the road while driving.

Brad Allison, who filmed the strange interaction, said he at first “thought it was really funny and then, I also thought it was sad,” he told ABC 7.

“I’ve been stuck with no wipers and had to use RainX and I mean, I know how that is and I give him credit for trying to get to where he had to go. But I’d like to see him get there a little safer,” he told the outlet.

In response, Allison is asking for the public’s help in identifying the driver to help upgrade his ride, and has even started a GoFundMe page to fund the repairs.

“Perfect world, I’d like to see him get into a new car,” Allison said. “At least get some wipers put on his car and a new headlight.”

“It’s funny how you can look at things in two different ways and go from wow that’s hilarious to wow, maybe he needs a hand,” Allison said.