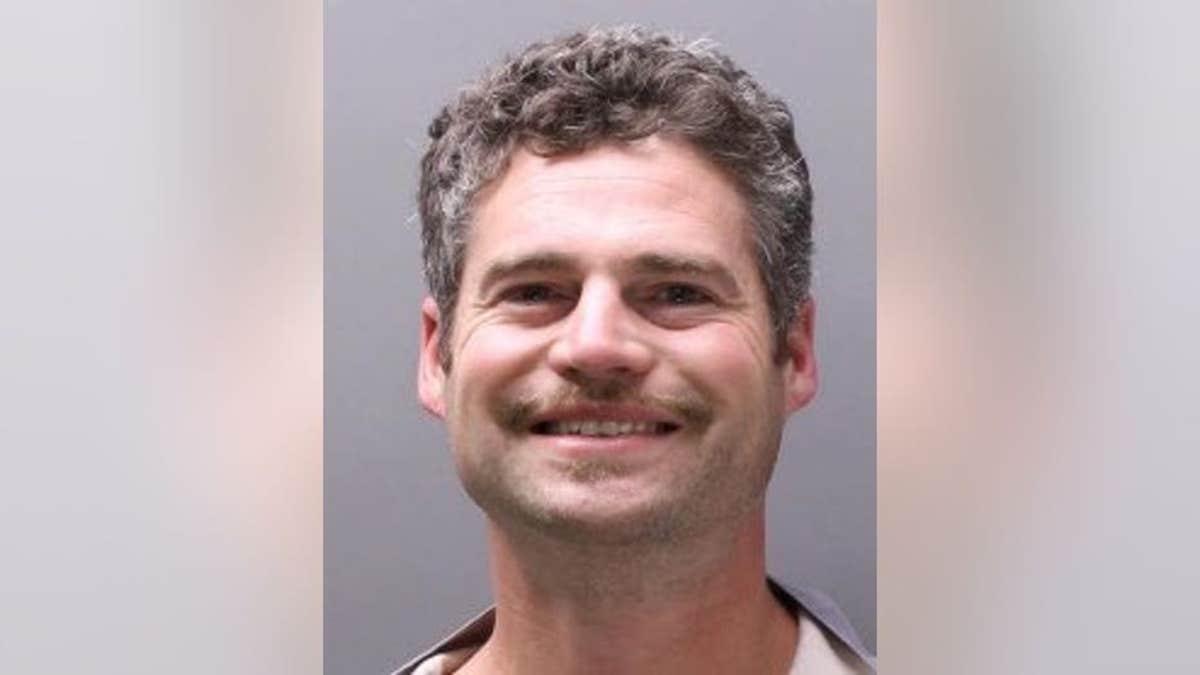 A third victim died Saturday night, hours after an electrical worker from Pennsylvania who was working at a job site in Florida went on a rampage with a baseball bat and a knife, resulting in two previous deaths, authorities said.

The suspect, identified as Shaun Runyon, 39, was working in Polk County, Florida, with a Pennsylvania electric company doing work for Publix Supermarkets when a dispute at work prompted him to return to his company-rented housing and attack several people, Polk County Sheriff Grady Judd said during a news conference.

Authorities said Runyon punched a supervisor at work around 2 a.m. Friday and fled. He was not seen or heard from until around 9:45 a.m. Saturday when police received a report of a murder in Davenport, Florida, in a neighborhood where Runyon and his co-workers were being housed by their employer.

According to authorities, Runyon beat one victim to death with a baseball bat while the victim was asleep in bed, and a second victim was found dead on the front porch. The third victim was badly beaten and died in a hospital Saturday night, WTSP-TV of Tampa reported.

A fourth victim was hit in the neck with a bat by Runyon but escaped, authorities said. Three more victims, including a 7-year-old girl, escaped without being harmed.

After the attack, Runyon fled and knocked on the door of a home in Lake Wales, Florida, covered in blood and telling homeowners he had been raped, authorities said. He then shed his bloody clothes and went to a hospital at the suggestion of the homeowners. He was taken into custody by police at the hospital.

Runyon has confessed to knowing the victims, authorities said, but they did not identify a motive.

“We had no idea what outraged him so bad that more than 24 hours later that he would come back and make an attempt to kill every one of them,” the sheriff told reporters.

Judd added that Runyon had a previous criminal history in Pennsylvania that includes a violent arrest related to strangulation.