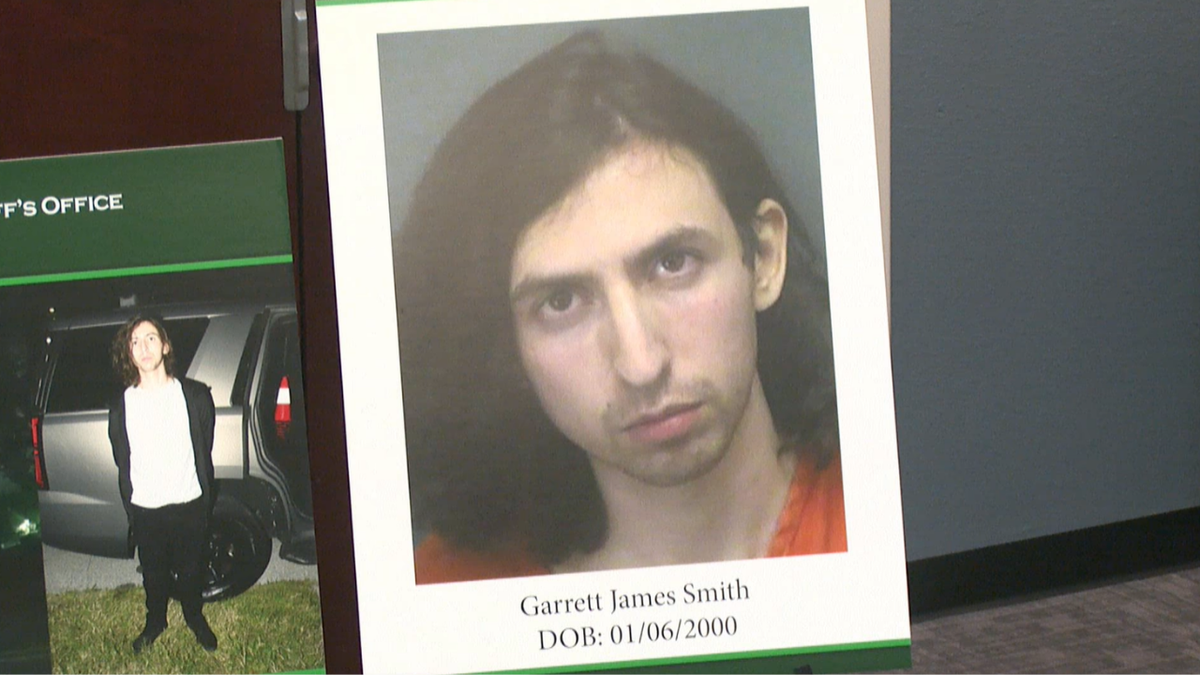 A Florida man was arrested after running away from a protest in support of a Jan. 6 rioter, and was found with a pipe explosive device in his backpack, police said.

Pinellas County Sheriff Bob Gualtieri said in a Friday press conference that Garrett Smith, 22, was seen running away from a crowd of 85 protesters who were gathering in support of Jeremy Brown on Thursday, claiming that he is a “political prisoner.”

Smith was arrested by police shortly after 7:30 p.m., and police searched his backpack and found a pipe explosive device, along with a “Direct Action Checklist,” which lists what clothing he wore, along with “gear,” including a “gas mask and filters, pepper spray, smoke rockets and flammable rags,” according to Gualtieri.

ANTIFA FINALLY FACING CONSEQUENCES, BUT READY FOR A NEW FIGHT 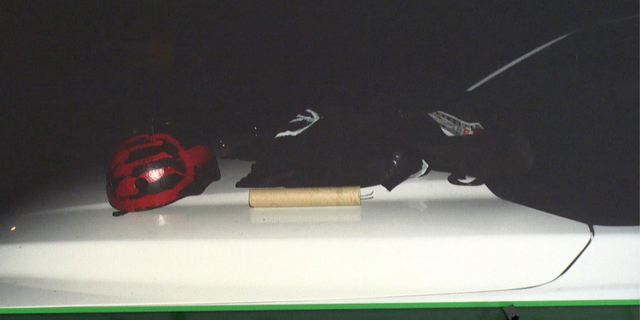 The helmet that Smith was allegedly wearing contains the “iron front” logo, which has been used by Antifa groups.

The Hillsborough County Sheriff’s Office bomb squad determined that the explosive device was active, and cleared the area of the protest.

According to Gualtieri, Smith refused to talk with law enforcement officials and police were unable to determine any motive or possible political leanings.

“Smith refused to give any information, he refused to talk to deputies, so we really have no idea as to what his political leanings are and whether he supported or opposed the protesters at the jail. We also don’t know exactly what his plan was or why Smith was running away from the protest area when he was apprehended by deputies and before he had an opportunity to detonate the explosive device,” Gualtieri said.

Smith has also recently traveled to Portland, Oregon, according to the official.

Gualtieri said that people such as Smith are among the “most concerning individuals” because of the lack of criminal history.

“Smith has no criminal history, no social media accounts that we can find, and there’s no prior intelligence information about Smith. Smith is what we call a sleeper, and these are the most concerning individuals because there’s no opportunity to intervene and thwart their criminal activity until they actually act,” Gualtieri said.

Smith is being held on a $300,250 bond and was charged with three counts of possession or discharge of a destructive device as well as one count of loitering and prowling.

“We’re fortunate in this situation that something caused Smith to flee before he ignited the explosive device and the deputies were able to apprehend him,” Gualtieri said.