Florida man disguises himself as a woman to carry out pair of armed robberies, authorities say 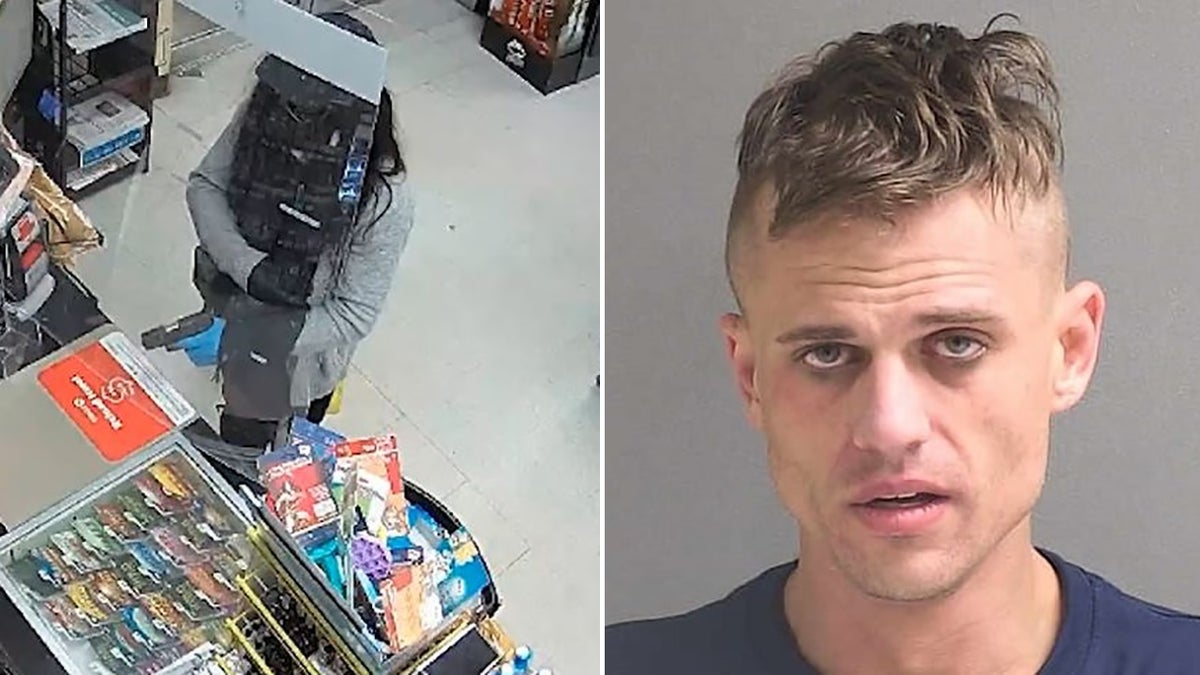 A Florida man has been arrested after disguising himself as a woman and carrying out a pair of armed gas station robberies early Tuesday, authorities said.

FLORIDA MAN BUSTED WITH METH AND COKE WRAPPED AROUND HIS PENIS, TELLS COPS IT’S NOT HIS

A responding deputy spotted a suspicious U-Haul van heading away from DeBary toward Seminole County and alerted officers to be on the lookout for the suspicious vehicle, the sheriff’s office said.

Daytona Beach police said that officers and K-9 units tracking the suspect found a wig discarded in a nearby shopping plaza and tire tracks. Officers also found a parked rental truck matching the description from the sheriff’s office. 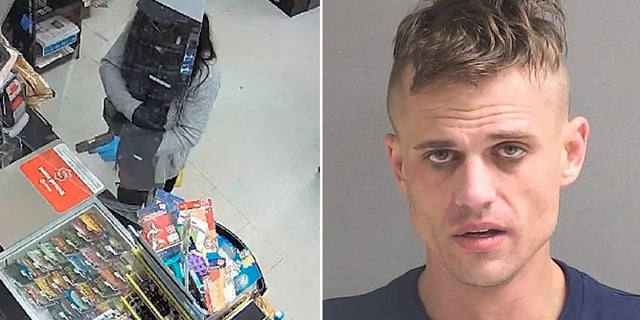 Shortly after, police said officers located Graham and another man, identified as 24-year-old Klandi T. Brooks, walking through a Wawa gas station. Graham and Brooks were taken into custody after officers noticed Graham’s description and clothing matched the suspect in the Sunoco robbery. 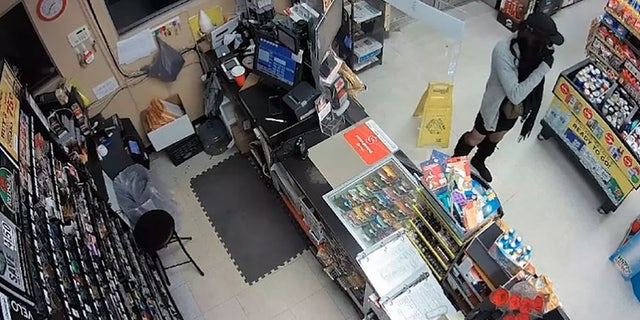 Graham, pictured above during the first armed robbery in DeBary, demanded cigarettes and cash from the clerk at gunpoint, authorities said.
(Volusia County Sheriff’s Office)

Officers recovered a firearm from Graham’s waistband and keys to the rental truck from Brooks, police said.

Graham told detectives during an interview that he dressed as a woman while committing both armed robberies, the sheriff’s office said. Brooks said he went along with Graham and helped him escape. 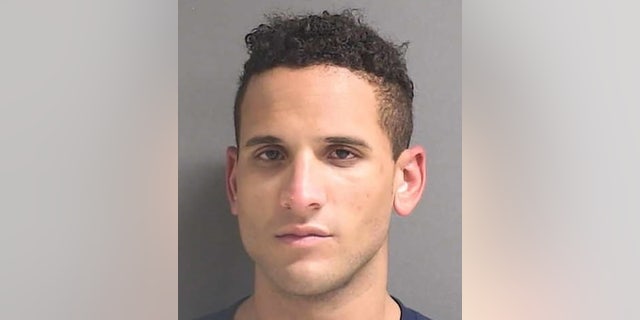 Klandi T. Brooks, 24, was charged with felony principle to robbery with a firearm in each incident.
(Daytona Beach Police)

Graham faces multiple charges for each incident, including felony robbery with a firearm, carrying a concealed weapon without a permit and two counts of aggravated assault with a deadly weapon.

Brooks was charged with felony principle to robbery with a firearm in each incident.

Graham and Brooks were both being held without bond at the Volusia County Jail.