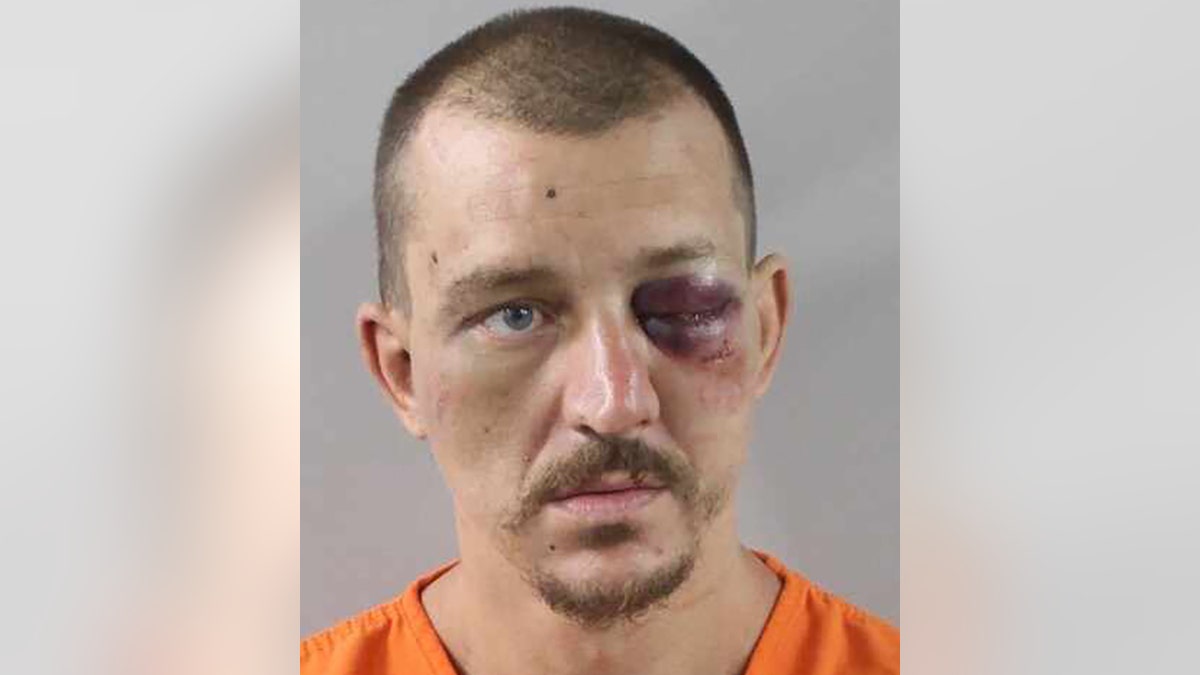 A Florida man was arrested Monday after he allegedly killed and buried his girlfriend, according to authorities.

The suspect, Jason Robinson, 37, of Lakeland, is also accused of attacking a responding deputy who attempted to handcuff him at the couple’s residence in unincorporated Polk County, about 50 miles southwest of Orlando.

Robinson’s mother had contacted the Auburndale Police Department at around 8:30 p.m. Saturday, saying her son told her he killed his girlfriend, according to the Polk County Sheriff’s Office (PCSO). 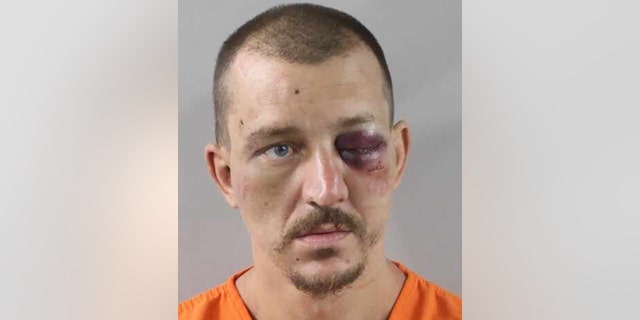 A PCSO deputy arrived at the couple’s RV to do a well-being check, and Robinson provided him with a false name and date of birth, authorities said. The sheriff’s office said the deputy recognized Robinson because he looked up his photograph prior to arriving at the scene.

“As the deputy began to detain Robinson with handcuffs, Robinson violently attacked the deputy,” according to the sheriff’s office. “Robinson managed to remove the deputy’s radio and Taser, and attempted to choke the deputy.”

Authorities said two witnesses came to the aid of the deputy, and they helped place Robinson in handcuffs.

When additional deputies arrived at the scene, they noticed two chairs and a small table sitting on a pallet next to the RV door, “with freshly disturbed dirt on the pallet,” according to the sheriff’s office.

The victim’s body was found buried underneath the pallet, authorities added.

Robinson was arrested on charges that include 1st-degree murder, possession of a firearm by a convicted felon, tampering with evidence, and battery on a law enforcement officer (LEO).

“I can’t express my gratitude enough to the two witnesses who jumped in to aid my deputy during a violent fight with a very violent man. Had they not gotten involved, this could have been much worse than it already is. I’d also like to extend our condolences to the family of the victim.” said Polk County Sheriff Grady Judd.

Robinson has been incarcerated in state prison there on four occasions dating back to 2005, the sheriff’s office said. His most recent release from prison was in January 2021.

He also has “an extensive criminal history” in Illinois, Delaware, Mississippi, and North Carolina, authorities added.