Florida deputy fighting for his life after shooting; manhunt underway for suspect 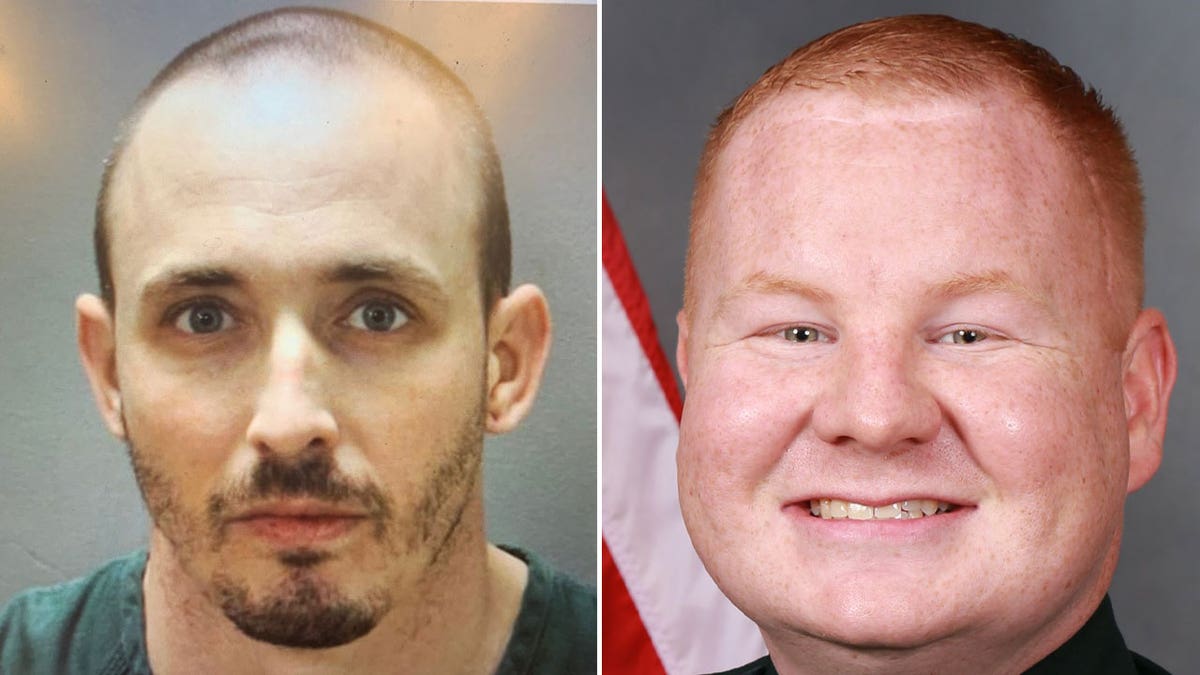 A North Florida sheriff’s deputy continued fighting for his life Saturday – with the outlook seeming grim — after he was shot Friday during a traffic stop, prompting a manhunt for a suspect who remained at large.

By Saturday, authorities were losing hope that Moyers would pull through.

“Unfortunately, Deputy Moyers is not going to survive,” Sheriff Bill Leeper predicted, according to the Florida Times-Union newspaper of Jacksonville.

The 2:30 a.m. shooting had happened in Callahan in Nassau County, about 12 miles from Jacksonville, and left Moyers with life-threatening injuries.

Leeper said Moyers had been planning a wedding with his fiancée prior to being shot.

The suspect, identified as Patrick McDowell, 35, stands 5 feet, 10 inches tall and is considered by authorities to be “armed and dangerous.”

Rewards being offered for information leading to McDowell’s arrest neared $25,000, the Times-Union reported.

A person in the vehicle with McDowell at the time of the shooting has remained cooperative with authorities after remaining at the site of the shooting, according to Jacksonville’s WJXT-TV.

Reports say the Florida Highway Patrol, the Jacksonville Sheriff’s Office and Atlantic Beach police were involved in the search for McDowell.