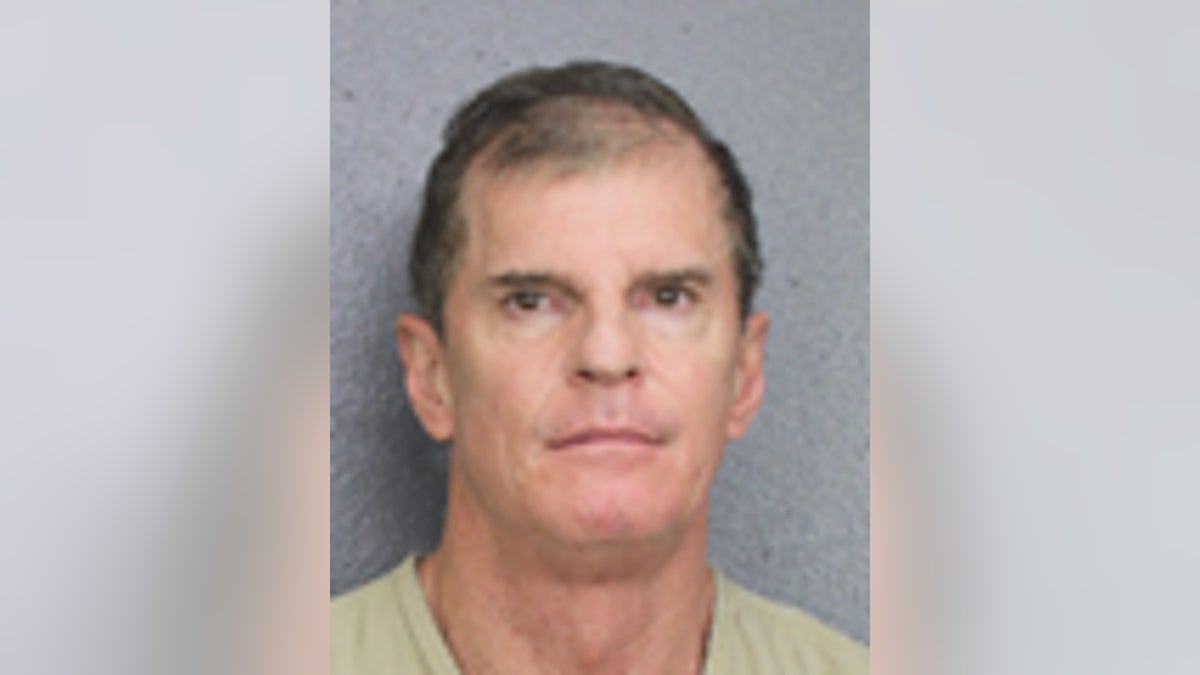 A Florida man has been arrested for the 2016 slaying of a prominent Dallas attorney who was burned to death after the pair had been involved in a bitter legal dispute.

The body of Ira Tobolowsky, 68, was found burning in the garage of his Dallas home on May 13, 2016 after he had been beaten, doused with gasoline and set on fire. He was preparing to leave for work at the time of the attack, the Dallas Police Department said Wednesday.

His death was ruled a homicide as a result of thermal burns, smoke inhalation, and blunt force trauma. 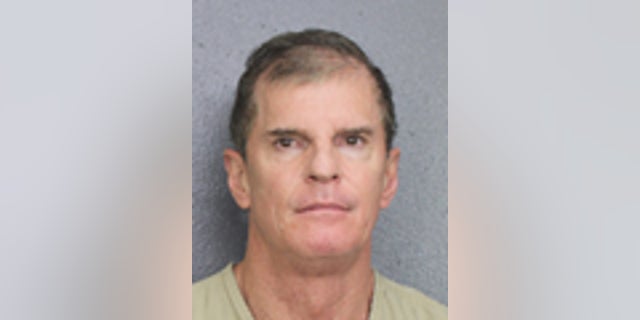 Steven Aubrey, 61, has been charged with the brutal 2016 killing of prominent Dallas attorney Ira Tobolowsky, who was burned to death in his home, police said.
(Broward County jail)

On Wednesday, authorities said Steven Benton Aubrey, 61, had been taken into custody and charged with capital murder in connection to the slaying.

Tobolowsky had represented Aubrey’s mother in a bitter and lengthy legal battle over an inheritance, which Aubrey had been cut out of. He was initially questioned about the killing and Tobolowsky’s family has blamed him for the murder in the years since.

He was arrested in Oakland Park, Florida and booked into the Broward County jail. He is being held on $2 million bail and will be extradited to Texas. Authorities did not say what evidence led to his arrest.

Aubrey’s mother had cut him out of a will in 2012 after believing that he was mentally unstable and that he broke into her home and let loose a pack of rats inside, according to a D Magazine report. Aubrey was upset about being excluded from the document and made several threats against his mother, according to local reports.

“You have 3 days to change your mind and apologize to me or else,” he wrote in a 2012 email, according to the outlet. “Or else I will make it my mission to make the rest of your life miserable, as you deserve.”

He accused them of “intentional lies, fraud, defamatory statements and ‘dirty tricks’” to get him to stop representing Aubrey’s mother, The Dallas Morning News reported.