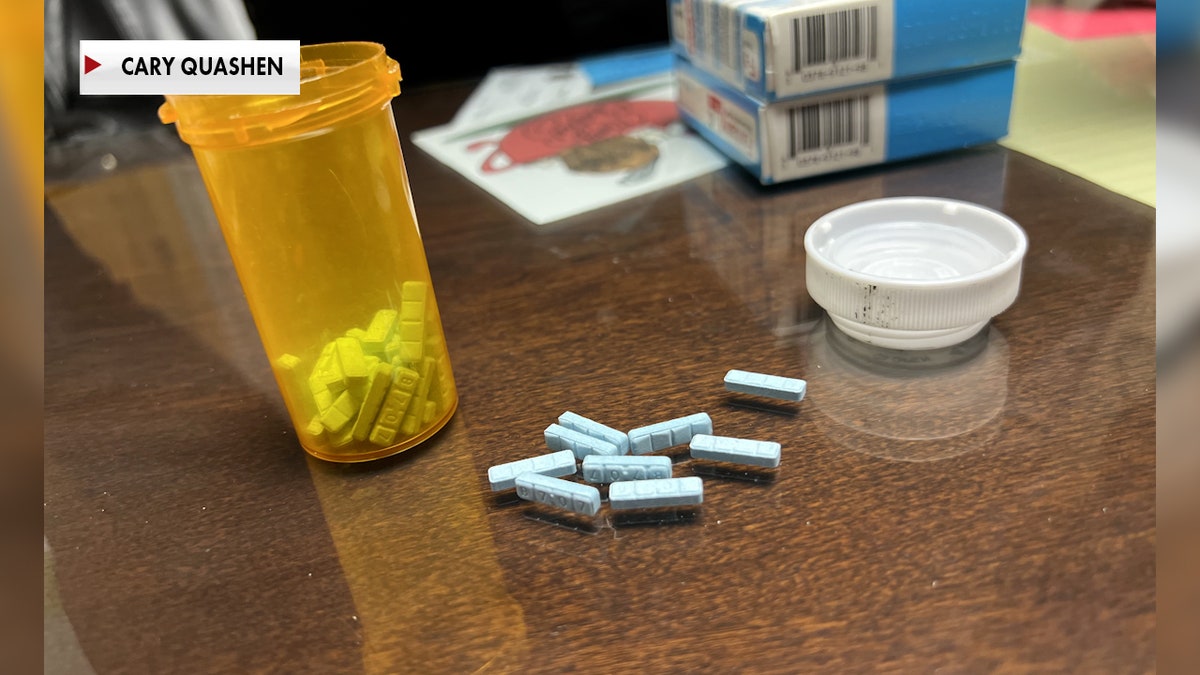 The deadly drug has been found in vape pens on high school campuses in recent months. And officials have a growing concern that middle school, high school, and college-aged kids are being targeted as criminals make fentanyl pills disguised as oxycodone, Adderall, and Xanax.

Jamie Puerta’s only child, Daniel, was 16 when he died after taking a pill containing a lethal dose of fentanyl.

“I walked into my son’s room at 8 o clock in the morning and found him dead,” Puerta said.

The Santa Clarita, California, resident is now dedicated to keeping the drug out of the hands of young people.

“I’ll never see him get married or have a family of his own. I will never be a grandfather,” Puerta said. 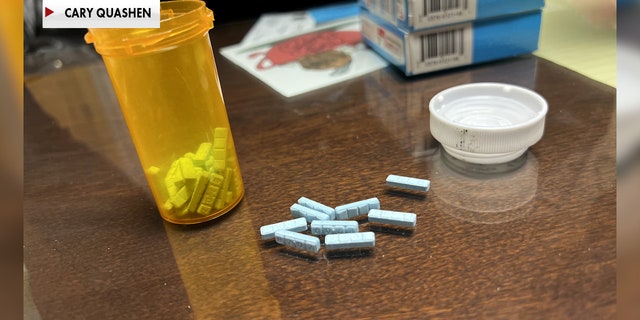 Officials have a growing concern that middle school, high school, and college-aged kids are being targeted as criminals make fentanyl pills disguised as Oxycodone, Adderall, and Xanax.
(Cary Quashen)

Last month, police confiscated vape pens laced with fentanyl from students at least two American high schools. One in Madisonville, Tennessee, and another in Norwalk, Connecticut.

19-year-old Johan Pleitez of El Monte, California says the problem is common. He’s in rehab after overdosing on fentanyl.

“I’m a youngster myself, so I know a lot of people that do that at school, you know, it’s bad. They don’t know what they’re smoking anymore,” Pleitez said.

When asked how most students get their hands on illicit drugs like Fentanyl, Pleitez said “Snapchat, Instagram, people from their school, it’s everywhere.”

“Too many children are dying, and there should be no reason for this,” Puerta said.

Puerta says his son Daniel bought the fatal pill through a dealer on Snapchat thinking it was oxycodone. 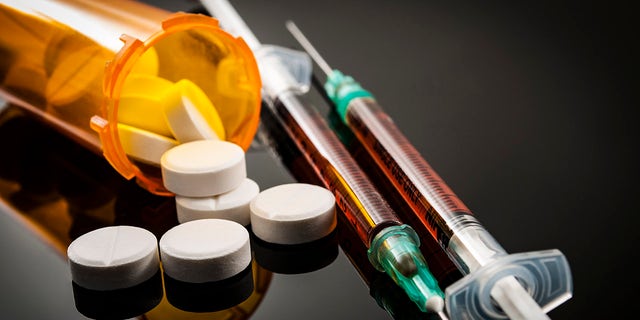 “I’m seeing kids, 16-year-old kids, that are buying drugs on the internet. These drugs are being dropped off to their homes,” said Cary Quashen, owner of Action Drug Rehab in Santa Clarita, CA.

Puerta says his son consumed half a pill and it took his life.

“Do I condone his decision of wanting to self-medicate during the pandemic or wanting to take a pill? Absolutely not. I do not condone it. But he certainly did not deserve to die for making that decision,” Puerta said.

Sarah Goldsby, with the South Carolina Department of Alcohol and Other Drug Abuse Services (DAODAS), says there’s growing concern about fentanyl use in middle, high school, and college students.

“These drugs look like Adderall which is a very commonly misused prescription drug by our college students.”

Although Goldsby says the U.S. has never seen a drug this threatening before, she says it’s important to remember that there is always hope. 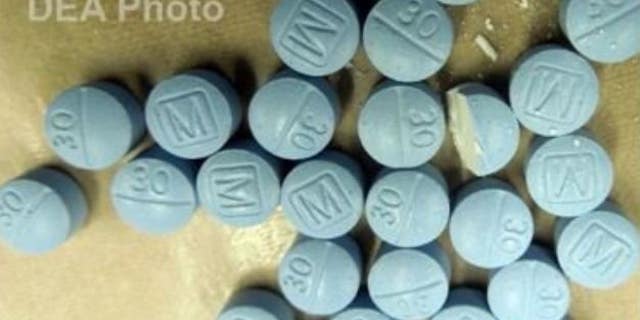 “There’s no shame in asking for help, help is available and lots of people are recovering from opioid use disorder,” she said.

It’s not only young people. Fentanyl kills more adults age 18-45 than anything else in the U.S., according to CDC data, and anxieties from the pandemic have likely been making the problem worse.

“These drugs are not regulated at all. They’re manufactured in the back of someone’s truck, apartment, bathroom,” Goldsby said.

Those who are looking for treatment options can call the national Substance Abuse and Mental Health Services Administration (SAMHSA) hotline at 1-800-662-help.

Austin Westfall joined Fox News in 2021 as a multimedia reporter in Charlotte.