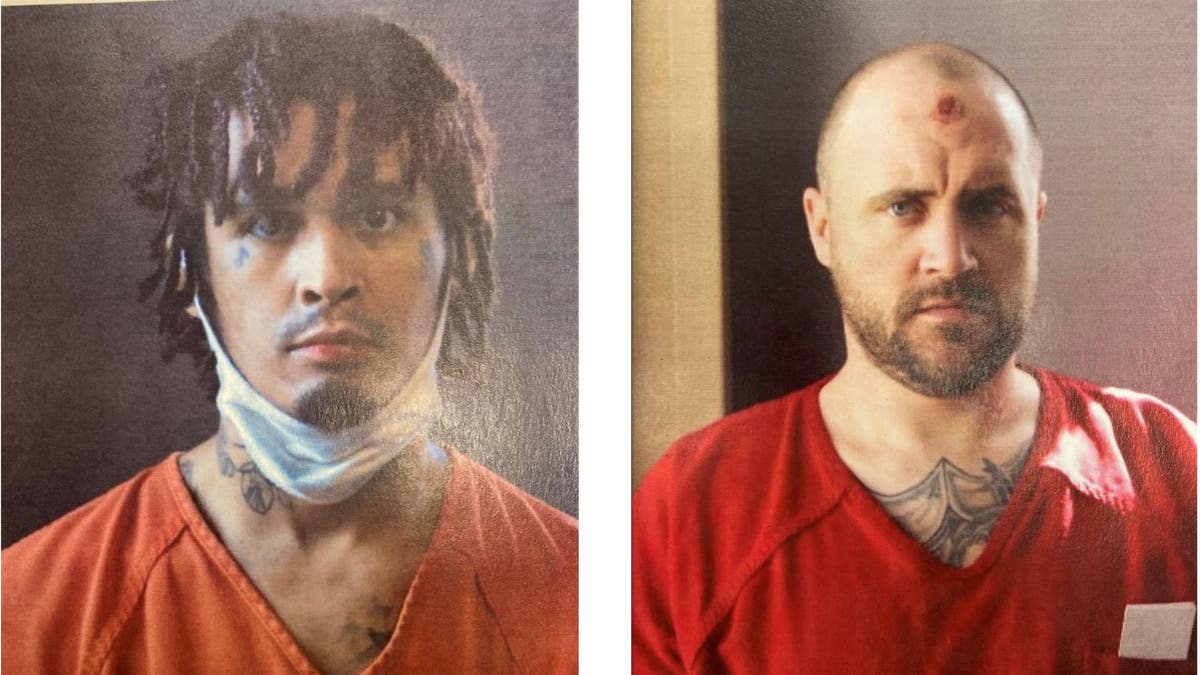 Two felons escaped a Virginia mental institution and one remains at large as Virginia State Police (VSP) warns he is armed and dangerous.

The pair, Austin Preston Leigh, 31, and Bryant Marcus Wilkerson, 29, escaped from Eastern State Hospital in James City County on Sunday, according to police.

DEATH OF VIRGINIA TEEN, WHOSE REMAINS WERE ID’D YEARS AFTER KILLER’S CONVICTION, TO BE EXPLORED IN DOC

Wilkerson has an outstanding warrant on file and is considered “armed and dangerous,” police said. Anyone with information on his whereabouts should call 911 with information, the VSP tweeted.

This is a developing story. Check back soon for updates.