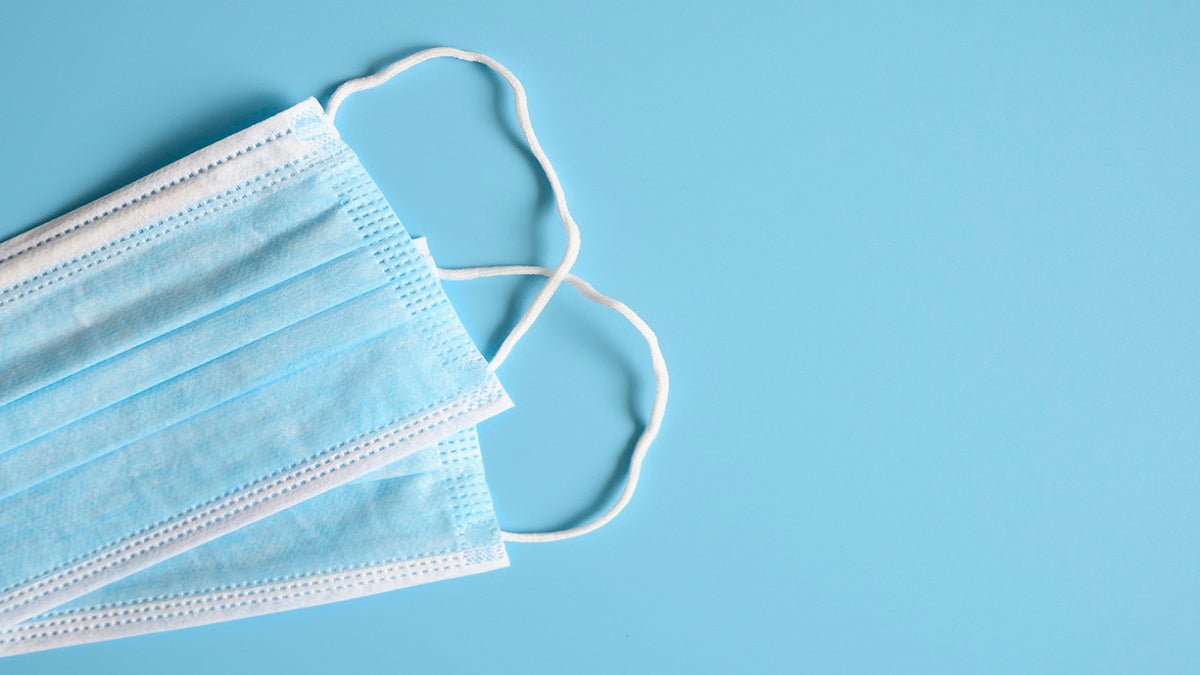 The guidance is in response to a federal judge suspending the state from enforcing a rule that banned school districts from requiring masks for students on Tuesday.

Parents of disabled children, helped by the American Civil Liberties Union, sued the state saying the ban discriminated against medically vulnerable students by keeping them out of public schools as the COVID-19 pandemic continues, according to the Associated Press.

The mask ban has been forcefully backed by Republican Gov. Henry McMaster and GOP lawmakers who said parents should decide whether students wear masks, not school officials.

“The governor strongly disagrees with the court’s decision and will defend a parent’s right to decide what’s best for their children up to the United States Supreme Court, if necessary,” Symmes said in a statement.

In response to a federal judge’s ruling blocking Proviso 1.108, which prohibits the use of state funds to enforce K-12 school mask mandates, Attorney General Alan Wilson said, “We disagree with the judge’s position and we plan to appeal.”

The ruling wasn’t even a close call, U.S. District Judge Mary Geiger Lewis wrote, stopping the state from enforcing a one-year ban placed in the budget.

“It is noncontroversial that children need to go to school. And, they are entitled to any reasonable accommodation that allows them to do so. No one can reasonably argue that it is an undue burden to wear a mask to accommodate a child with disabilities,” Lewis wrote.

“Masks must, at a minimum, be an option for school districts to employ to accommodate those with disabilities so they, too, can access a free public education,” the judge wrote.

The Republican-dominated South Carolina House put the provision into the budget in June when the state was seeing an average of about 150 new COVID-19 cases a day.

Not long after the delta variant caused a spike in cases similar to last winter before vaccines were widely available. Well over 21,000 students have been infected with COVID-19 this school year and nearly 100,000 have had to quarantine because of close exposure, according to state health data.