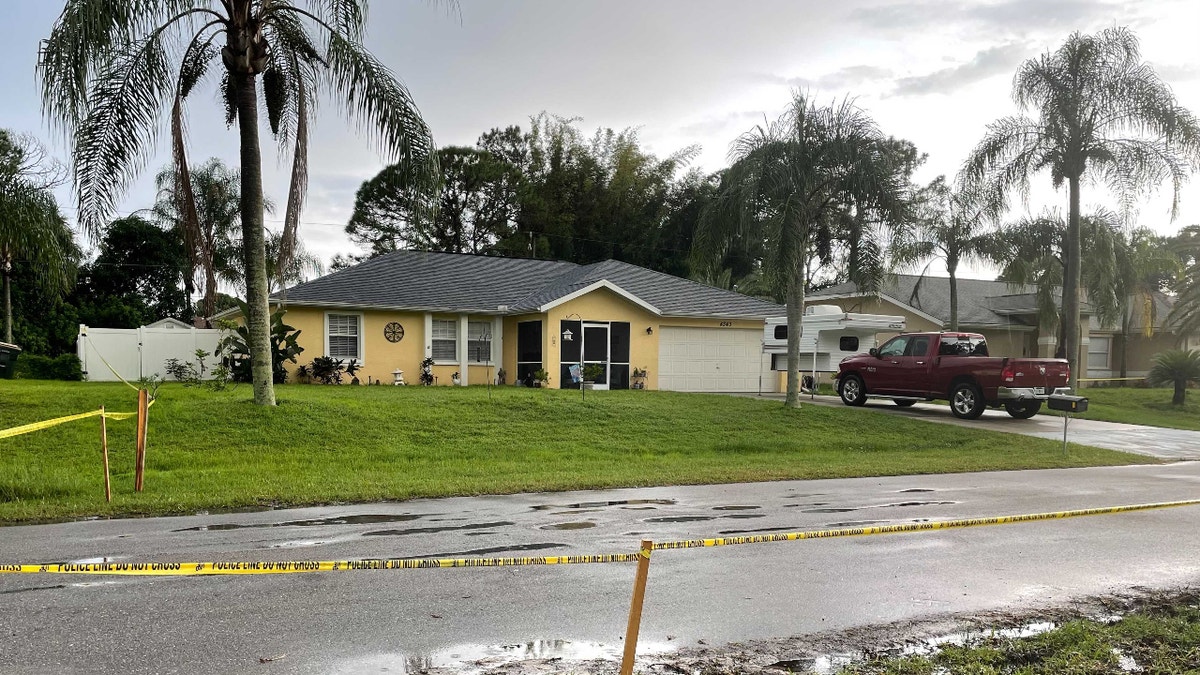 Two FBI agents briefly visited the North Port, Fla. home of Brian Laundrie on Sunday morning and asked his parents for some of their son’s personal items to help with “DNA matching,” according to the family’s lawyer.

“The FBI requested some personal items belonging to Brian Laundrie to assist them with DNA matching and Brian’s parents provided the FBI with what they could,” the Laundries’ lawyer, Steven Bertolino, told Fox News on Sunday.

The agents could be seen walking inside the screened-in front porch with a clipboard and leaving with a brown paper bag around 11:00 a.m.

The FBI’s visit on Sunday comes almost one week after roughly 20 agents swarmed the family’s home and spent about six hours inside. A white van and multiple unmarked vehicles were loaded up with various boxes and suitcases before the agents departed in the afternoon. 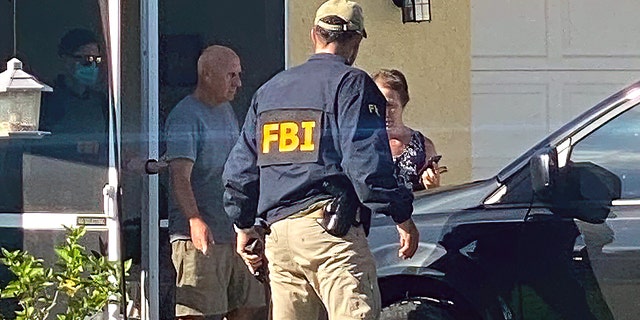 The parents of Brian Laundrie, who is a person of interest in the activities surrounding Gabby Petito’s disappearance, reported him missing to police on Sept. 17, saying that they hadn’t seen him in three days.

Law enforcement has spent more than a week searching for Laundrie in the Carlton Reserve, an inhospitable 24,000-acre swampy preserve roughly 15 miles from the family’s home.

The U.S. District Court of issued a federal arrest warrant for Laundrie on Thursday, alleging that he committed debit card fraud between Aug. 30 and Sept. 1.

Petito’s remains were found one week ago in Wyoming’s Teton-Bridger National Forest and the FBI ruled her death a homicide on Tuesday.

A memorial service for Petito, who was on a cross-country road trip with Laundrie when she disappeared in late August, was held Sunday on Long Island. At least 1,000 people had attended the service as of 3:00 p.m. ET.

“I want you to take a look at these pictures, and I want you to be inspired by Gabby,” Petito said at the service. “If there’s a trip you guys want to take, take it now. Do it now while you have the time. If there is a relationship you’re in that might not be the best thing for you, leave it now.”