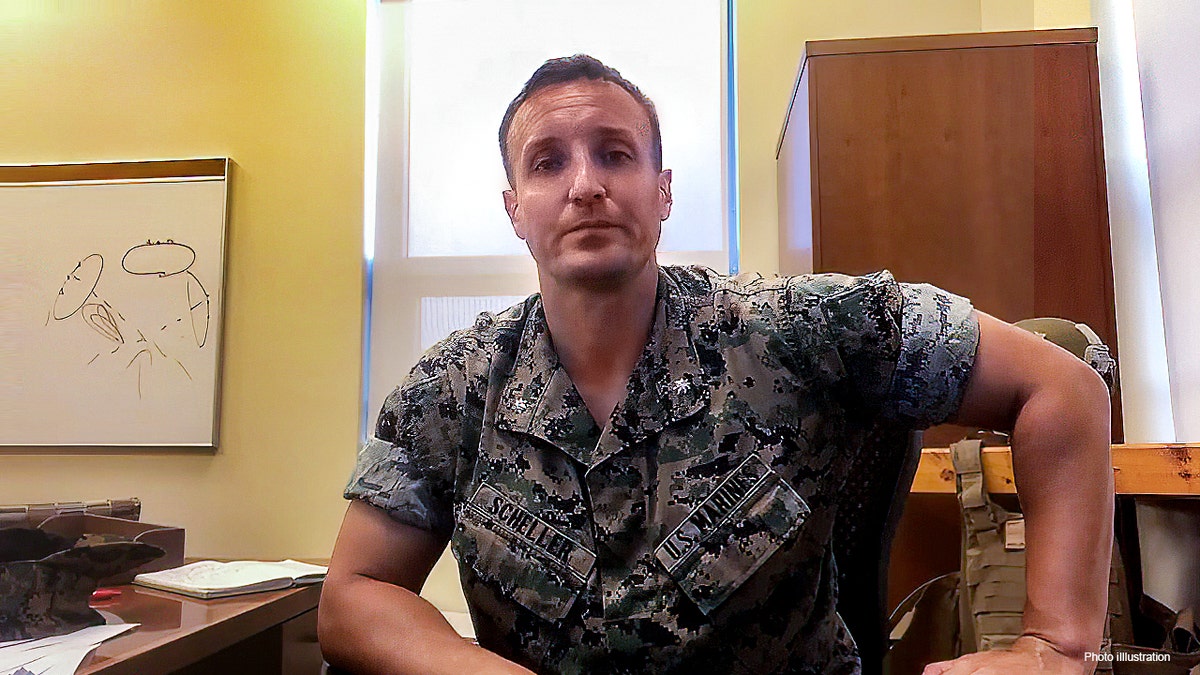 Former Lt. Col. Stuart Scheller Jr. who was discharged after blasting top military brass for the botched withdrawal told Fox News he has one major regret — but would still do it over again.

“I wish I hadn’t been so wrought with emotion,” said the decorated ex-Marine who posted a series of videos to social media slamming his bosses for the chaotic retreat. “I would have toned down the inciting language, so people would have focused more on the message.” 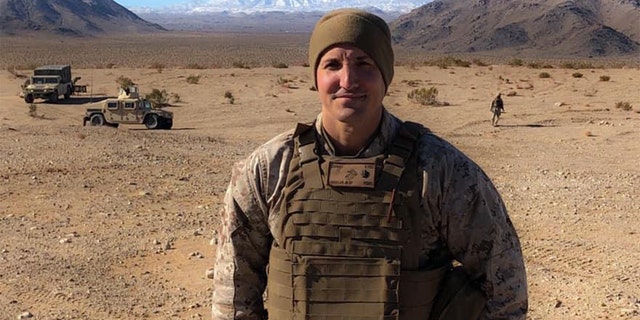 In one video posted to Youtube, he particularly regretted saying, “Follow me, and we will bring the whole f—ing system down,” which he meant metaphorically, he said.

But aside from that misstep, Scheller, who served in Afghanistan and Iraq, said he wouldn’t take back what he did — even though it came at a very high cost.

“I lost my retirement, I lost my marriage, I lost all my friends in the military, I lost my wife and I lost my way of life,” said the 40-year-old father of three. “But what if everybody remains silent, then where are we?”

He also gave up a $2 million pension. 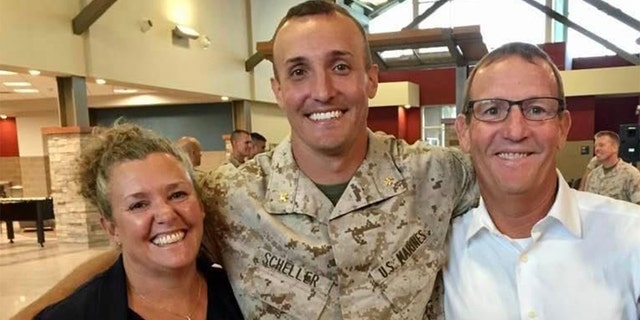 The firestorm began Aug. 26 when Scheller, dressed in uniform, posted a video on social media ripping his bosses for the ISIS-K suicide bombing at Kabul airport that left 13 service members and at least 169 Afghan civilians dead.

“I’m not saying we’ve got to be in Afghanistan forever, but I am saying: Did any of you throw your rank on the table and say, ‘Hey, it’s a bad idea to evacuate Bagram Airfield, a strategic airbase, before we evacuate everyone?’” Scheller said in the video. “Did anyone do that? And when you didn’t think to do that, did anyone raise their hand and say, ‘We completely messed this up?’”

He was relieved of his command the next day but kept posting videos critical of military leadership until he was court-martialed and placed in the brig for nine days. He ultimately pleaded guilty to six misdemeanor-level violations of military law on Oct. 15. 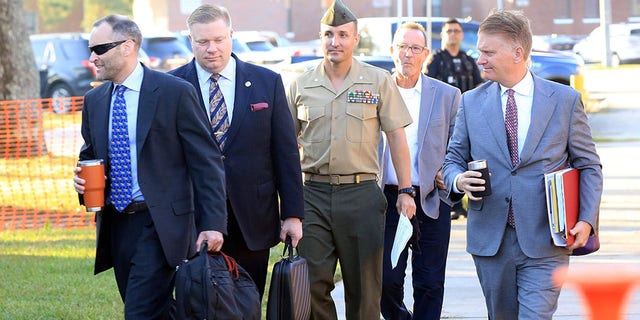 He was fined $5,000 and received a letter of reprimand that said he had violated his solemn oath to support and defend the Constitution.

Scheller, who served for 17 years, was discharged under honorable conditions from the Marine Corps Dec. 23 — a designation one wrung lower than an honorable discharge.

“I thought it was unfair,” he said. “But institutions who can’t hold themselves accountable lose the moral authority to determine honor.”

While Scheller said the withdrawal is ultimately President Biden’s responsibility because he made the final call, the failure stemmed from a lack of leadership under Gen.Frank McKenzie, the head of central command.

“Gen. McKenzie was unable to convince the President and the National Security Council that Bagram Airbase should have remained open and manned, and he should be held accountable for that,” Scheller said.

He added that he was also disappointed in Congress, whose members on both sides of the aisle took turns calling the operation that left thousands of Americans stranded incompetent and inept — then did nothing.

“Why hasn’t anyone been held accountable?” Scheller asked. “Until I see change, I’m not going to stop. This will be a lifelong journey.”

He hasn’t figured out where his path will lead — but it won’t be with his wife, who moved away with their three sons, 11, 9 and 7.

After Scheller landed in the news, kids mercilessly teased his boys about their dad going to jail, and his wife, who also served 17 years in the Marine Corps, wanted to protect them.

“They were leaving the playground crying,” said Scheller, who lives in Emerald Isle, North Carolina.

Their split has been amicable, and after everything she has sacrificed, she’s entitled to a calm life, he said. Scheller, on the other hand, may write a book about the military or pursue a career in foreign diplomacy. He has time to figure it out, he said.

He reiterated his respect for his country and the military.

A spokesperson for the Marine Corps said Scheller is a private citizen and had no further comment.