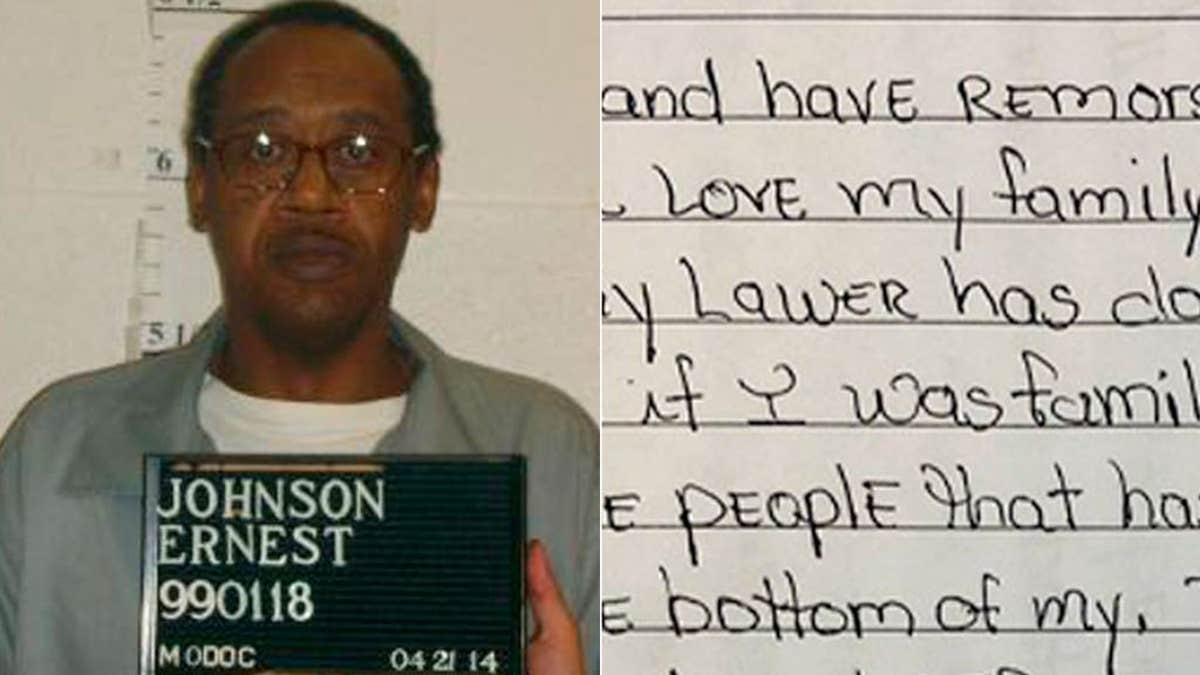 Ernest Lee Johnson was executed by the state of Missouri on Tuesday after he spent more than 25 years on death row following his conviction in the killings of three employees at a convenience store in 1994.

Johnson was scheduled to be executed at 6 p.m. and died shortly after from an injection of pentobarbital at the state prison in Bonne Terre.

Lawyers for Johnson, who was 61 at the time of his court-ordered death, fought to have his execution delayed or canceled and argued that he suffered from an intellectual disability, which, according to them, made his execution by the state unconstitutional.

“This is not a close case,” attorneys argued in documents. “Ernest Johnson is intellectually disabled. To permit the State of Missouri to execute Mr. Johnson undermines this Court’s authority, and precedent and would represent a fundamental miscarriage of justice.”

Johnson’s execution came after the U.S. Supreme Court declined to interfere with Johnson’s execution, writing that “the application for stay of execution of sentence of death presented to Justice Kavanaugh and by him referred to the Court is denied. The petition for a writ of certiorari is denied.”

Missouri Gov. Mike Parson, a Republican, previously made clear in a statement Monday that he would not prevent the execution of Johnson from taking place as scheduled. 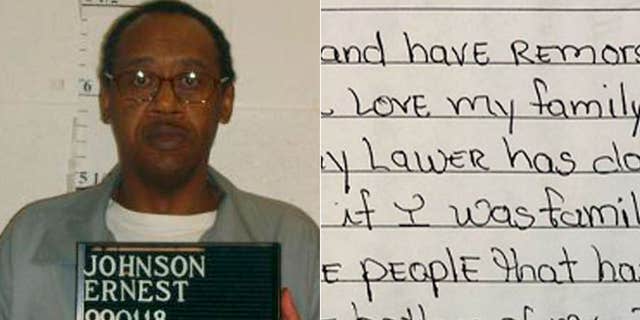 Ernest Lee Johnson is seen along with a portion of his final statement.

Johnson was sentenced to death in 1995 after he was convicted for the killings of Mary Bratcher, Fred Jones, and Mable Scruggs inside a Casey’s General Store in 1994. According to authorities, Johnson used a hammer and a screwdriver in the horrific slayings.

In his final statement, Johnson wrote that he was “sorry” and expressed “remorse” for what he had done.

“I am thankful of all that my lawer [sic] has done for me. They made me feel love as if I was family to them. I love them all,” Johnson said, offering appreciation for those who prayed for him over the years.