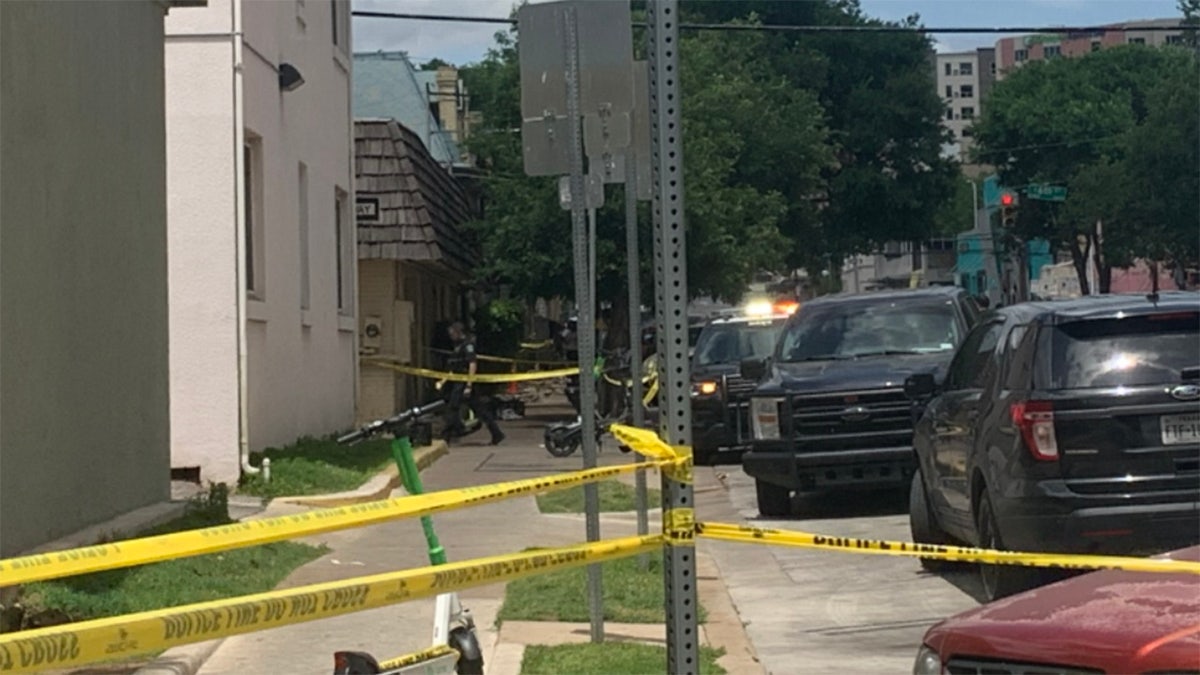 A man was killed in a broad daylight shooting shortly after noon Thursday on 6th Street in Austin, a bustling area downtown full of bars, restaurants, and other venues.

Police received a 911 call about shots fired at 12:54 p.m. and found the victim in an alleyway. He was pronounced deceased at the scene.

AUSTIN GRAPPLES WITH THREE WEEKEND SHOOTINGS IN AN 8-HOUR PERIOD

Detectives are treating it as a homicide investigation.

The suspect was still at large as of Thursday evening, but police said it’s an isolated incident and there’s no ongoing threat to the public.

It’s the 23rd homicide to hit the Texas state capital this year after Austin saw a record 89 homicides in 2021.

Paul Best is a reporter for Fox News Digital. Story tips can be sent to Paul.best@fox.com and on Twitter: @KincaidBest.