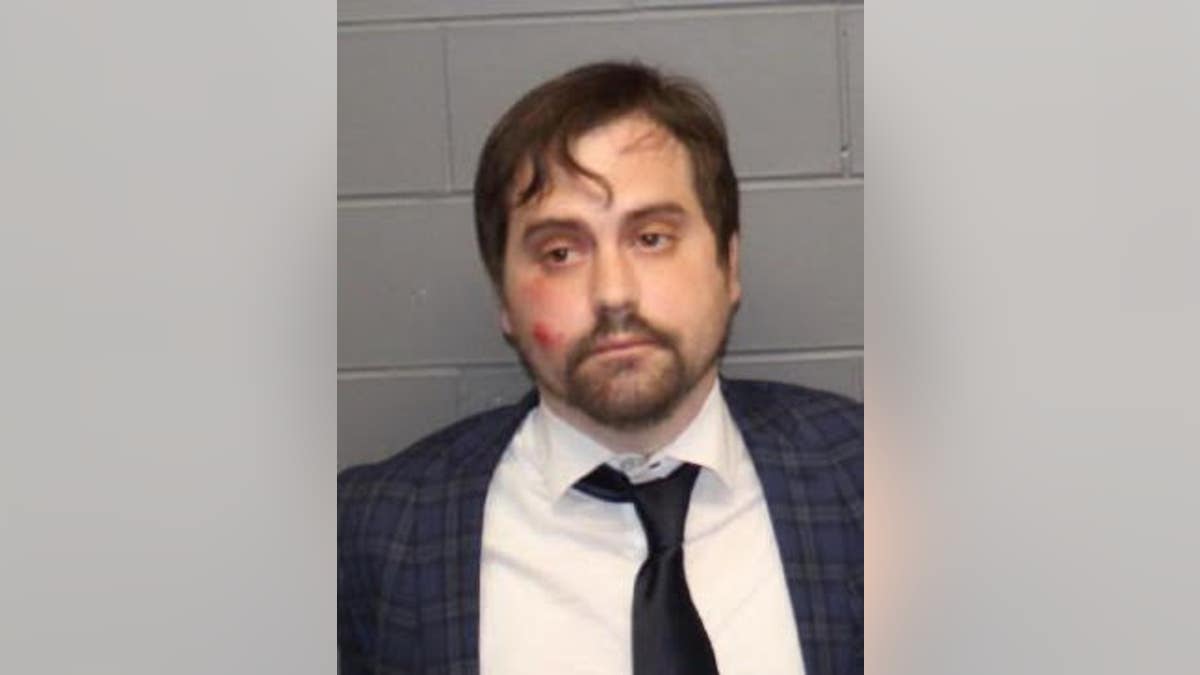 Democratic Massachusetts state Rep. David LeBoeuf, 32, was arrested Tuesday for driving under the influence of alcohol with a blood alcohol level nearly four times the legal limit, according to state police.

Police responded to at least two calls reporting LeBoeuf driving his black SUV in an erratic manner on Interstate 93 in Milton, just outside of Boston, the Boston Herald reported. 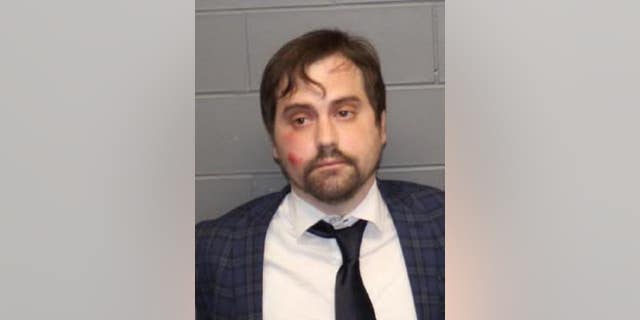 LeBoeuf’s 2014 Ford Escape eventually struck a guardrail and got a flat tire before coming to a stop, according to a police report. A trooper on the scene observed that the vehicle was smoking and could have caught on fire.

The police report further recounted how “an overwhelming smell of alcohol beverage billowed out of the window” when LeBoeuf rolled it down, and that he showed obvious signs of intoxication. An officer had to help him out of the car, and he was then arrested after failing several field sobriety tests.

Police found nine empty “nip bottles” in the back of the vehicle, as well an empty can of wine and another that was half-empty. 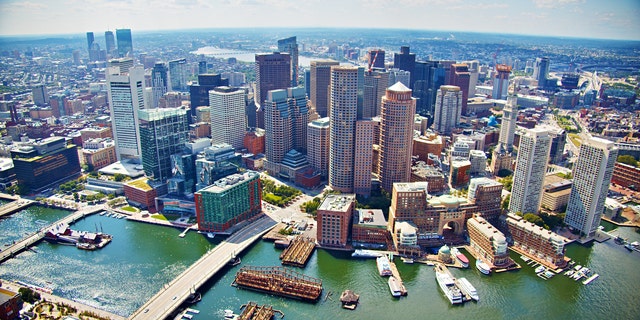 When LeBoeuf was taken to the South Boston MSP barracks, he clocked in a blood alcohol content of 0.329 and 0.317, nearly four times the legal limit of 0.08.

LeBoeuf was released on personal recognizance after being arraigned in Quincy District Court on Wednesday on charges of operating under the influence, negligent operation of a motor vehicle and marked lanes violation. He has a pretrial hearing slated for June 28.

”Driving under the influence is a dangerous and often deadly mistake, and I am deeply relieved that no one was injured in this instance,” House Speaker Ron Mariano said in a statement. “I have been assured by Representative LeBoeuf that he will be seeking help and I will support him on his path to recovery.” 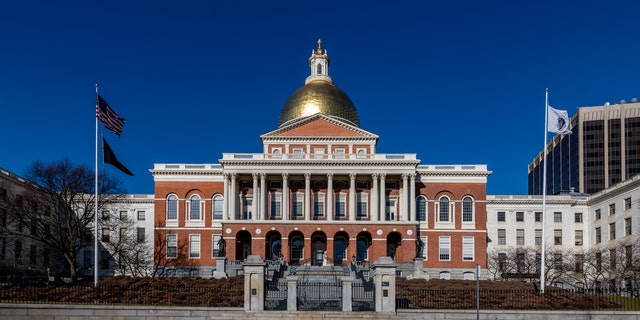 The Massachusetts State House in the Beacon Hill neighborhood of Boston.
(Thomas Kurmeier via Getty Images)

LeBoeuf’s arrest came about 90 minutes after the State House recessed amid a debate over the annual state budget. Massachusetts Republican Party chairman Jim Lyons demanded the state attorney general to investigate whom LeBoeuf was spending time with after the budget deliberations.

“The public has a right to know who helped enable this individual to put people’s lives in danger,” she added.