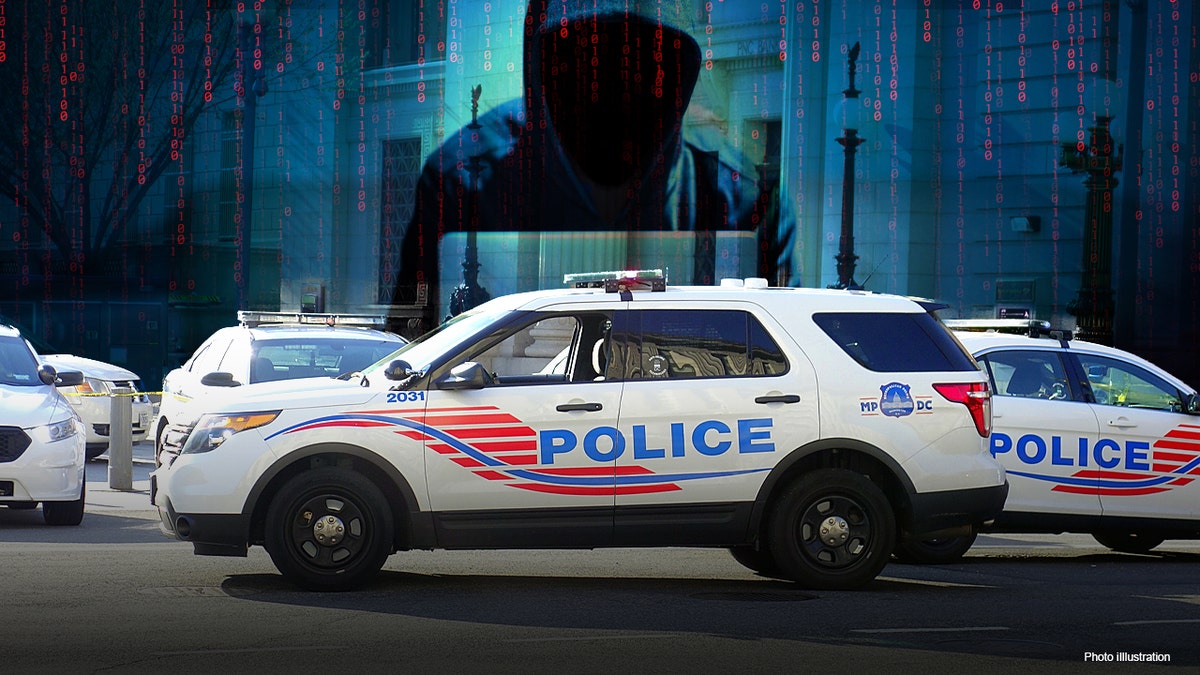 The 13-year-old’s crime spree dates back to March 27th, when he allegedly was involved in theft, armed robbery and unarmed carjacking.

Over a week later, he was accused of another armed robbery, in which he allegedly hit a woman in the back of the head with a hammer multiple times, according to the Metropolitan Police Department.

Due to his age, his identity has not been disclosed. 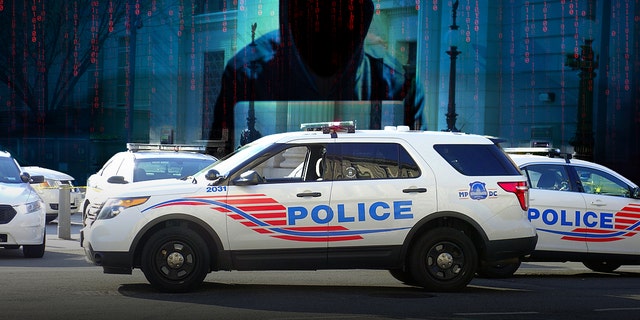 Four days later he was accused of assault with intent to commit robbery, followed the next day by an alleged armed and unarmed carjacking.

He allegedly took a short break from committing crimes before returning five days later with another attempted robbery.

On Tuesday, the 13-year-old boy was accused of committing three crimes in one day including theft, assault with a dangerous weapon, and armed carjacking.

The juvenile’s cases remain under investigation according to the Metropolitan Police Department.