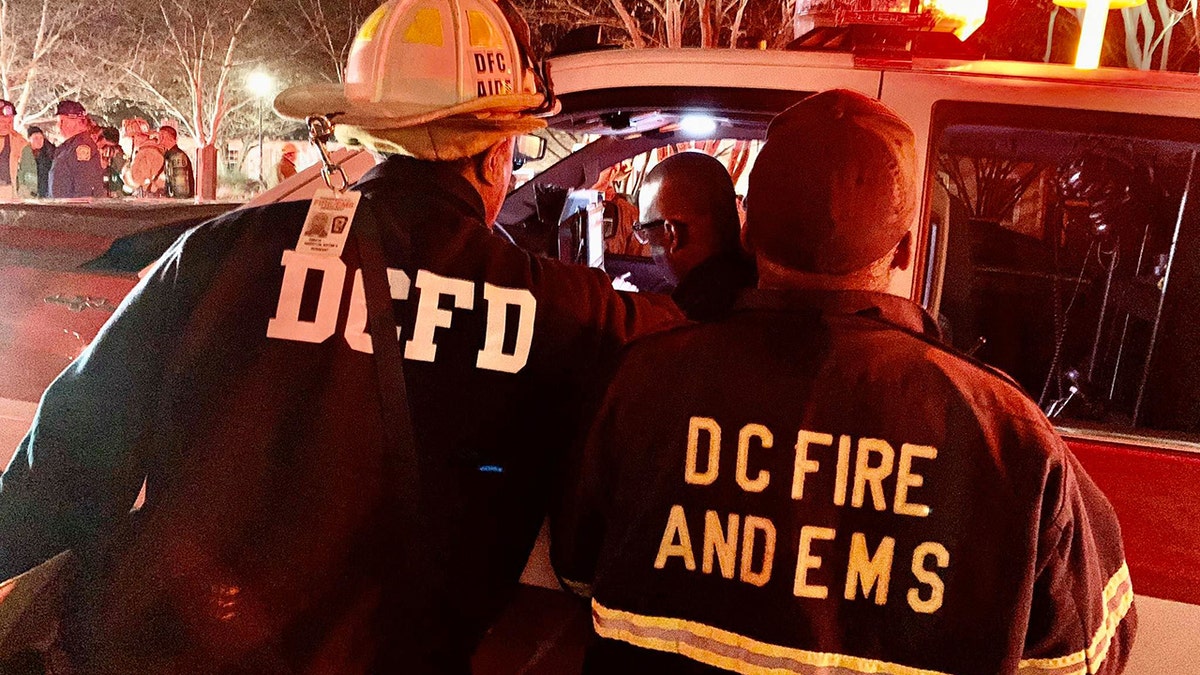 Washington, D.C., city officials said nearly 2,500 health care workers have failed to comply with their COVID-19 mandate deadline requiring at least one dose of the inoculation by Thursday. Nearly 70% of those health care workers who have not yet been vaccinated have requested religious exemptions.

City Administrator Kevin Donahue said the largest number of exemption requests have come from the D.C. Fire and EMS Department, The Washington Post reported. About 267 of the agency’s some 2,000 employees have sought some type of exemption from the vaccine mandate, with the vast majority of that group citing their religion. All 20 requests which have been reviewed so far have been rejected.

Donahue said 89% of all D.C. government employees had reported their vaccination status by Thursday afternoon, with 75% reporting that they were fully vaccinated. During a call Friday, D.C. City Council member Elissa Silverman suggested that the city health department might eliminate the religious exemption for the vaccine mandate, arguing possible abuse.

But members of the DC Firefighters Bodily Autonomy Affirmation Group, which is made up of members who hold Christian, Jewish and Muslim beliefs, insist that their requests for religious exemptions coincide with genuine expressions of their faith, which has comforted them during the pandemic. The group has retained legal counsel should their requests be denied.

But just 51,000 licensed health care workers had reported their vaccination status by Friday morning – about 49,000 of which said they had received one or more doses of the vaccine, The Washington Post reported. Meanwhile, some 1,640 licensed health care workers reported that they had not started a dosage – and 75% of that group said they are seeking a religious exemption.

Donahue said each exemption request must be reviewed on a case-by-case basis under federal law, and there is an appeals process, WTOP reported. But firefighters whose requests are ultimately denied might face termination. Other health care workers might face having their medical licenses revoked. Those workers who might appeal the decision will continue to be subjected to weekly testing.