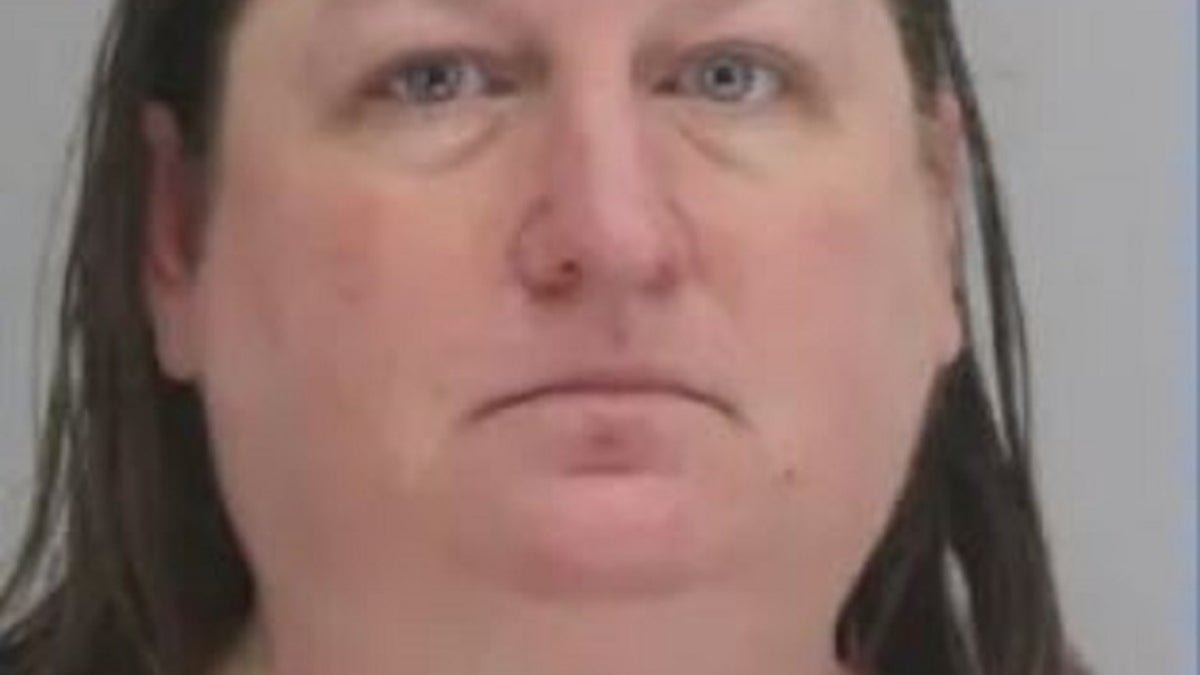 A Dallas woman encouraged her boyfriend to kill her husband, an American Airlines executive, in an elaborate plot that included her impersonating a friend and the victim through fake email accounts and creating a GoFundMe account to raise money for her family, federal prosecutors said Wednesday.

Jennifer Lynne Faith, 49, previously pleaded not guilty to an obstruction of justice charge in connection to the death of Jamie Faith, an American Airlines technology director. She was additionally charged Tuesday with use of interstate commerce in the commission of murder-for-hire, the Justice Department said.

Faith is charged with using phony email accounts to correspond with her boyfriend, Darrin Ruben Lopez, a Tennessee resident, to gun down her spouse on Oct. 9, 2020. Jennifer Faith and Lopez dated in high school and college, according to an arrest affidavit.

Lopez allegedly drove from his Tennessee home and waited until the early morning hours for Jamie Faith to come out of his home, prosecutors said. When Jamie and her husband came outside to walk their dog, Lopez shot him seven times from behind in the head, groin and torso, prosecutors said.

He fled in a truck with a “T” decal on the window of his Nissan Titan pickup truck. Text messages between the pair in the days after the killing revealed they discussed removing the sticker from the vehicle, authorities allege.

Court documents unsealed Wednesday allege the extent Faith plotted to kill her husband. She allegedly pretended to be her husband and one of her friends in an effort to convince Lopez she was being physically and sexually abused.

“Ms. Faith’s alleged murder-for-hire scheme was depraved and calculated. She preyed on her boyfriend’s protective instinct and his pocketbook in order to convince him to execute her husband,” said Acting U.S. Attorney Prerak Shah. “Jamie Faith’s brutal murder was a tragedy. His death has been a double blow to his family and friends, who had just begun to absorb the news of his murder when they were confronted with evidence of his wife’s alleged involvement.” 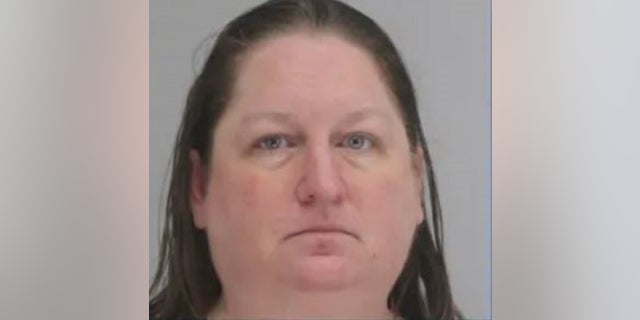 Jennifer Faith is charged in a murder-for-hire plot to kill her husband. Prosecutors said she convinced her boyfriend to kill Jamie Faith by using fake email accounts where she pretended to be a friend and her spouse in an effort to convince Darrin Lopez she was being abused.
(KDFW)

Faith allegedly created a fake Gmail account in her husband’s name months before his death. Posing as him, she emailed Lopez during the spring and summer of 2020 where she taunted him with details of abuse that never occurred, authorities said.

In an April 10, 2020 email message, Faith, posing as her husband, allegedly told Lopez: “I am telling you to stay away from my family.”

“Enjoy knowing you can’t do a [expletive] thing about it,” she allegedly wrote on May 9, 2020 email to Lopez that included close-up photos of purported injuries. 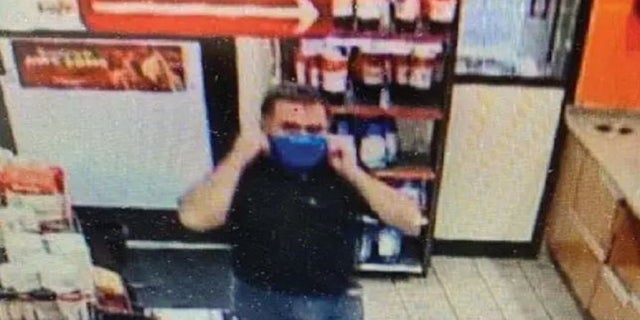 On May 13 of that year, Faith created another fake Gmail account in the name of a friend. She used the account to send multiple emails to Lopez that claimed Faith was being abused, authorities said.

“Jamie slapped Jen … then he sent the pic of him choking her,” she wrote in an email to Mr. Lopez on May 13. “I am asking if you are willing to get involved and help Jen get out of this situation.”

“Jamie is abusing Jen today,” another email read. “Any ideas how we can help her?”

In one email exchange, Lopez proposed a solution.

“I know I won’t feel better about her situation until she is out of the house away from him or she lets me put a bullet in Jamie’s head,” he wrote.

“I am also very concerned and if it were up to me, I would tell you to go for it with your idea — lol; I’ll give you an alibi,” Faith allegedly responded, while still posing as her friend. As the married couple came out to walk their dog, Lopez allegedly opened fire and shot Jaime Faith seven times.

Days later, Jennifer Faith created a GoFundMe page to raise money for her family and allegedly withdrew $58,000 from the fund to pay for credit card purchases for a card she gave to Lopez. She also allegedly used the credit cards to pay for expenses for Lopez and his family, airline tickets for him and his daughters and to ship him a large television.

Jennifer Faith also sought $629,000 in life insurance payments while updating Lopez on the status of the claim, authorities said.

“Ok, so life insurance. They aren’t processing the claim yet because when they spoke to Det Walton in November, he told them I couldn’t be ruled out as a suspect,” she allegedly texted Mr. Lopez on Dec. 29. 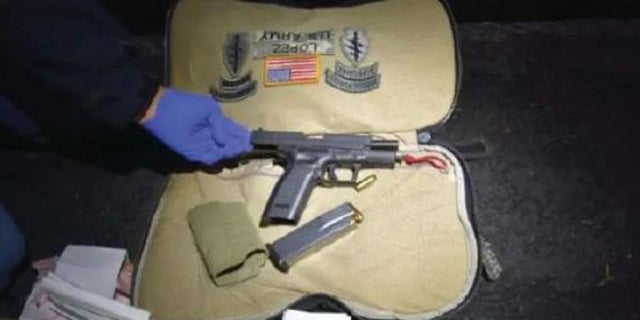 When detectives asked Faith to sit down for an interview, she allegedly texted Lopez and told him her plans to delete evidence.

“Detective called. He wants me in for an interview tomorrow,” she wrote him. “He said he wants to go over the investigation and go through some things to start moving things forward.  I’m a ball of nerves now.”

“You don’t need to be,” Lopez responded. “Just keep saying what you have been … you will be fine.”

“If asked about you, you are an old friend going through a divorce,” Faith allegedly replied. “Don’t text me Monday, I am going to factory reset my phone on Sunday night after deleting texts. Just thinking in case they pulled phone records and ask.”