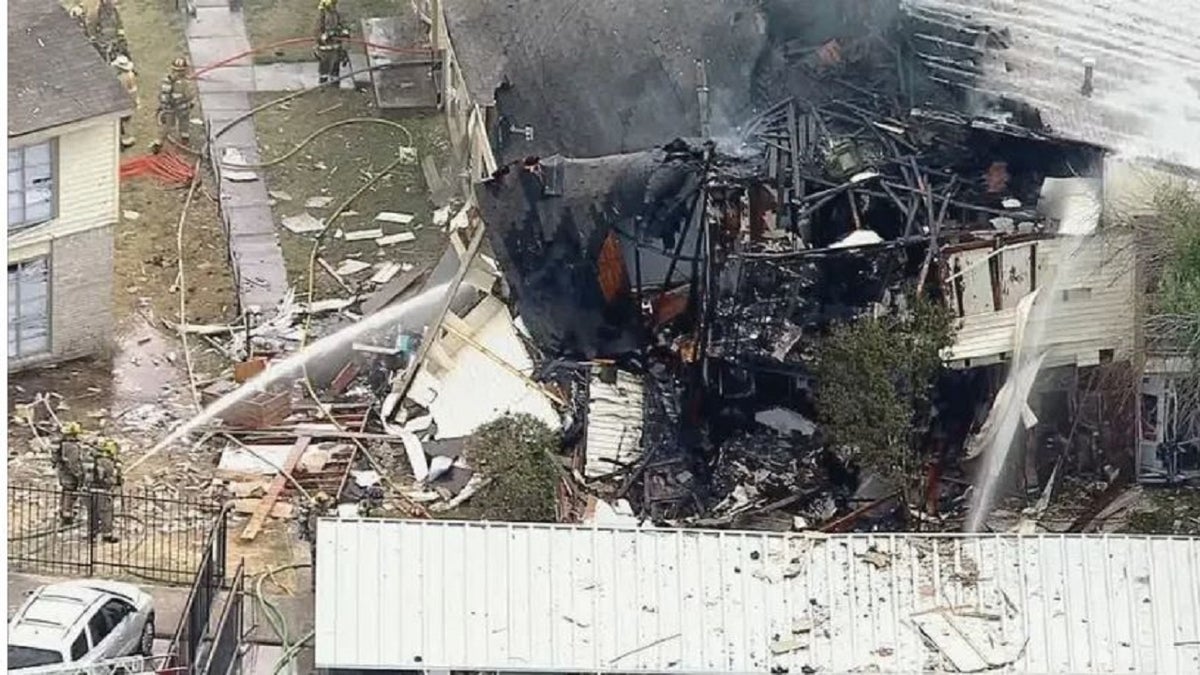 Four Dallas firefighters and four residents were injured in an explosion Wednesday at an apartment complex that caused the partial collapse of a building, officials said.

Authorities later reported that a fourth resident was injured. 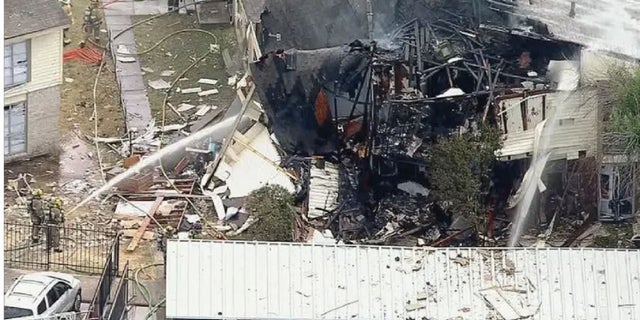 Several Dallas firefighters and some residents were hurt Wednesday during an explosion.
(KDFW)

All residents of the building were accounted for, according to the department.

The western portion of the two-story apartment building was heavily damaged, Evans said.

“The damage looks pretty significant,” Evans said. “Officially, we cannot imagine that there would be anything to salvage as it relates to the building going forward.”

The cause of the explosion has not been determined. 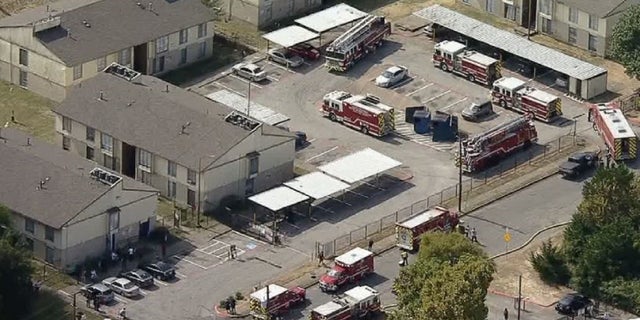 Workers with Dallas-based Atmos Energy and hazmat crews responded to the fire as well as multiple local, state and federal agencies.