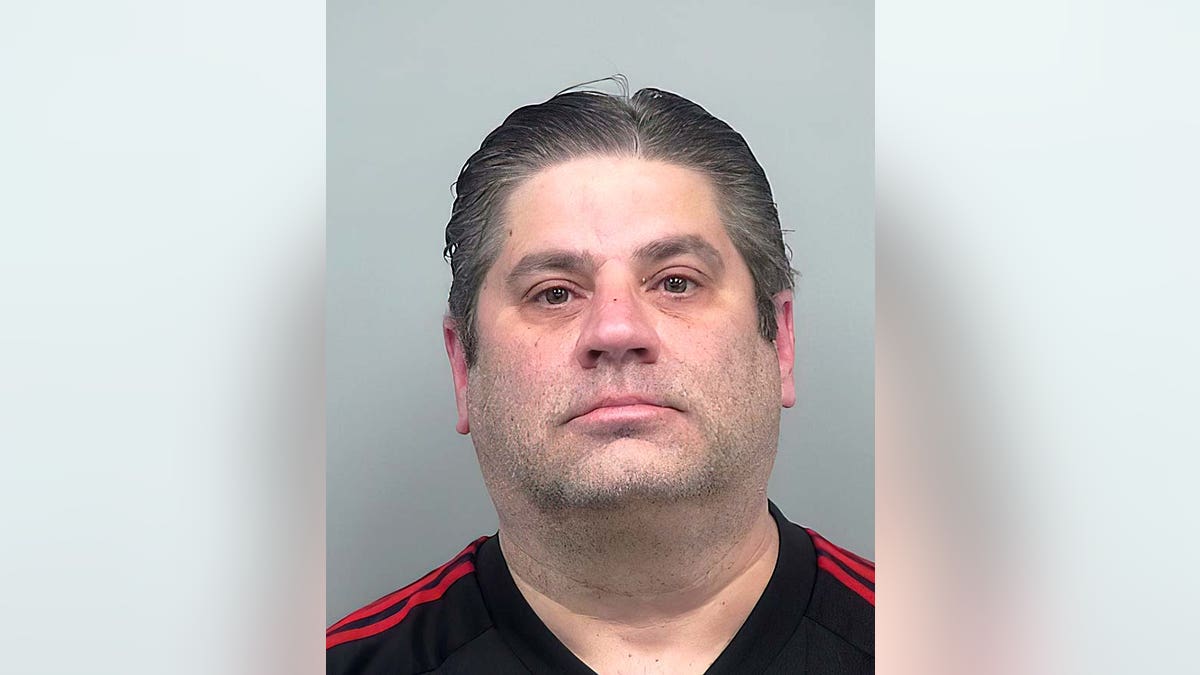 A professor of criminal justice at a college in Georgia was arrested last month after shoplifting more than $600 worth of merchandise from a Target store over multiple visits, authorities said.

Dr. Bruce Carroll, who teaches at Georgia Gwinnett College in Lawrenceville, was charged with felony shoplifting on Nov. 22 after getting caught stealing from the store on eight separate occasions between Sept. 23 and Nov. 3, FOX5 Atlanta reported, citing Gwinnett County Police.

“It was definitely a surprise that he was a college professor and he taught criminology,” a police spokesperson told the outlet. 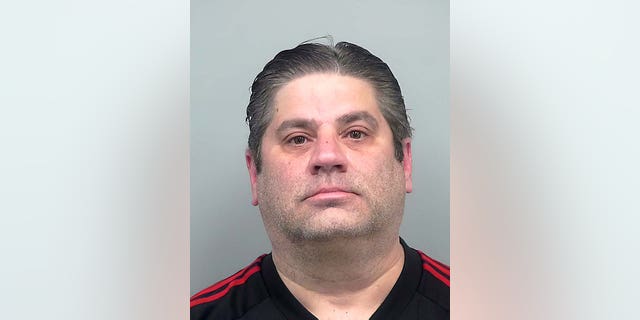 Carroll was released on bond shortly after his arrest, the report said.
(FOX5 Atlanta WAGA)

Carroll would use the self-service checkout, paying for some items but leaving with others he never scanned, according to authorities.

The merchandise he stole ranged from a bed comforter to golf gloves, dog food, a champagne flute and probiotics, the station reported.

In total, Carroll is alleged to have stolen $629.02 worth of items from the store.

According to Carroll’s biography on the college’s website, he is listed as the faculty chair of the criminal justice and criminology department and has been with the school since 2014.