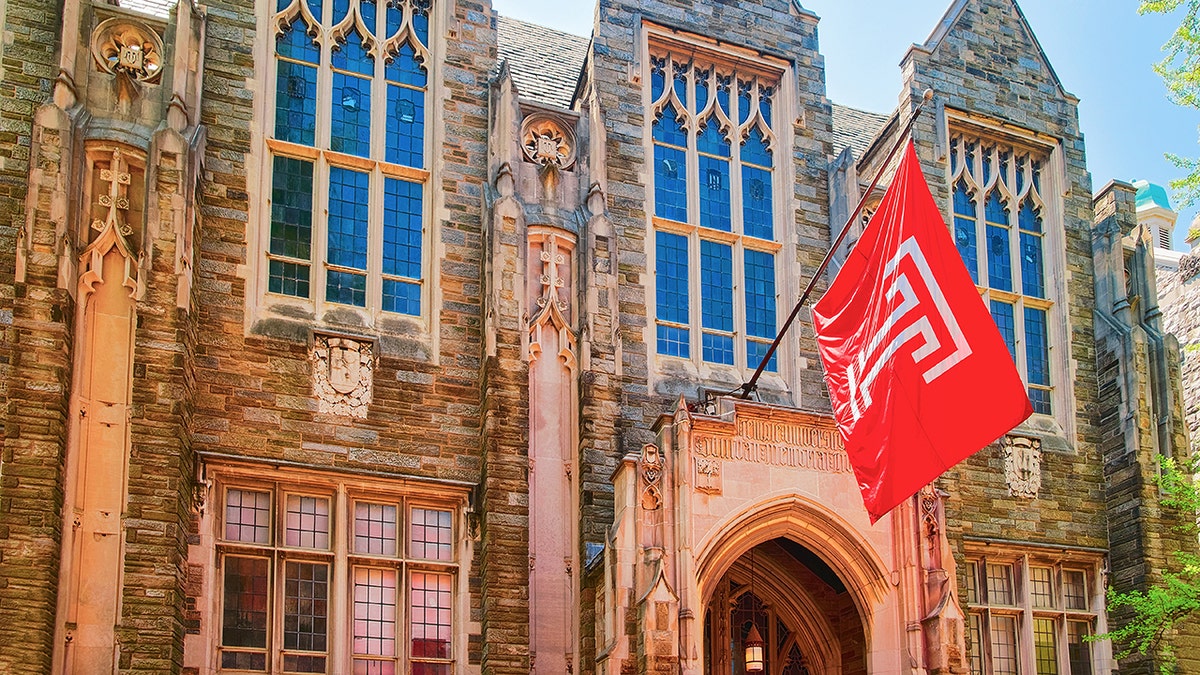 Students living in off-campus apartments near Temple University in Philadelphia posted viral TikTok videos in the last week that prompted action from both the city of Philadelphia and the complex itself.

User @djenebask.2’s video has been liked nearly 92,000 times on the social media platform. It shows what appears to be a friend walking down a hallway to discard trash in the assigned area, only to find garbage spilled out of the trash room.

“I’m ‘bout to document this because there’s just no way we’re paying this much rent and can’t even put our trash in the trash,” someone can be heard saying in the video filmed at University Village off N. 10th St. and Cecil B. Moore Avenue.

It is one of two videos circulating rapidly on the internet. TikTok user @misslindseychris posted the one below.

THE EXERCISE ROUTINE THAT’S 3 TIMES MORE BENEFICIAL THAN WALKING, ACCORDING TO RESEARCHERS

When Fox News reached out to see if the videos showed actual circumstances, management of University Village sent the following statement:

“University Village prides itself on being a community conducive to students‘ academic and personal success. We take responsibility and apologize to our residents for this temporary issue, which has been resolved. It was caused by a combination of factors including staffing shortages, an abundance of packaging due to the start of the semester, and a delay in third-party waste pick up. We are fully committed to keeping effective measures in place to ensure the clean and smooth operating standards that our residents know and appreciate us for.”

A spokeswoman for the city of Philadelphia’s Department of Licenses and Inspections says they have received four complaints about trash inside the property, one on Friday and three on Monday. She says L&I inspectors visited the property Wednesday and found it to be clean and free of trash.