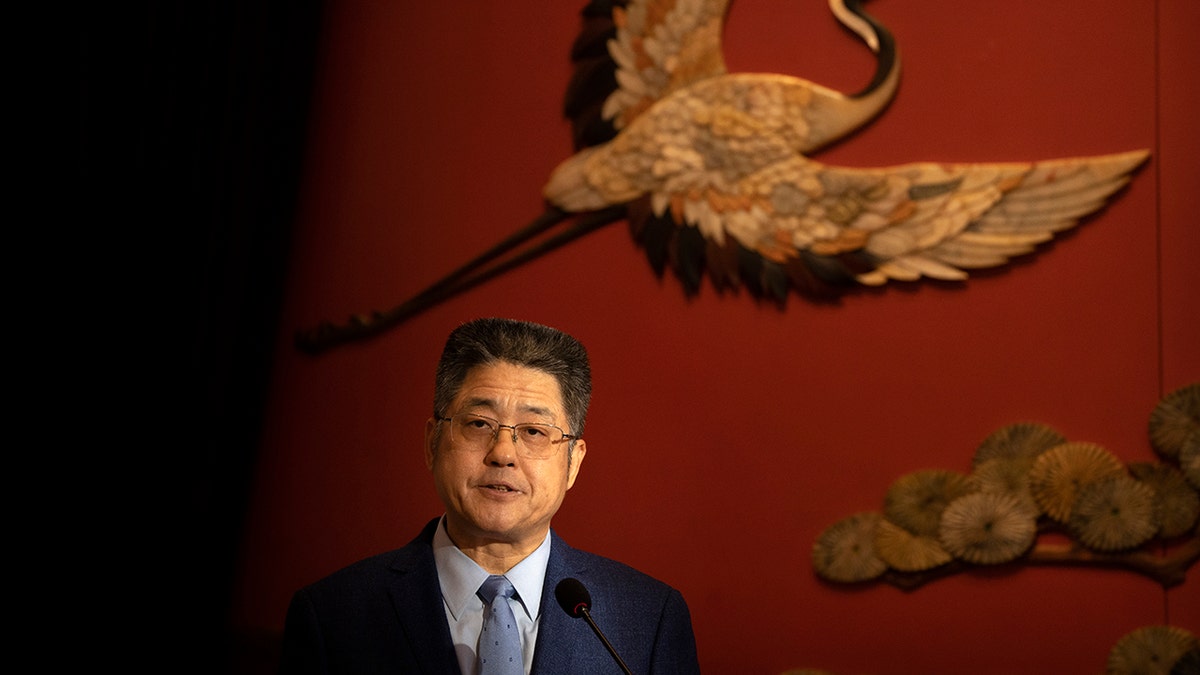 and the United States are tussling over President Joe Biden’s upcoming democracy summit, which the ruling Communist Party sees as a challenge to its authoritarian ways.

The party maintains China has its own form of democracy and plans to issue a report titled “China: Democracy that Works” on Saturday, five days before the opening of Biden’s two-day virtual meeting with about 110 other governments.

The White House pushed back Thursday against Chinese criticism of Biden’s “Summit for Democracy” after a senior Chinese official said that it divides countries and points fingers at others. 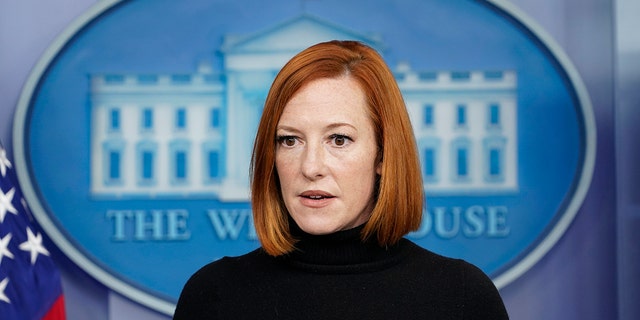 White House press secretary Jen Psaki speaks during the daily briefing at the White House in Washington, Wednesday, Dec. 1, 2021. China and the United States are tussling over President Joe Biden’s upcoming democracy summit, which the ruling Communist Party sees as a challenge to its authoritarian system.
(AP Photo/Susan Walsh, File)

White House Press Secretary Jen Psaki said that the participants would discuss how to work together to stand up for democracy around the world.

“That’s nothing we’re going to apologize for,” she said.

She was responding to opening remarks by Chinese Vice Foreign Minister Le Yucheng at an expert forum on the topic held by the government for foreign journalists in Beijing.

“It claims it’s doing this for democracy,” Le said, without naming the United States. “But this is in fact the very opposite of democracy. It will do no good to global solidarity, no good to cooperation and no good to development.” 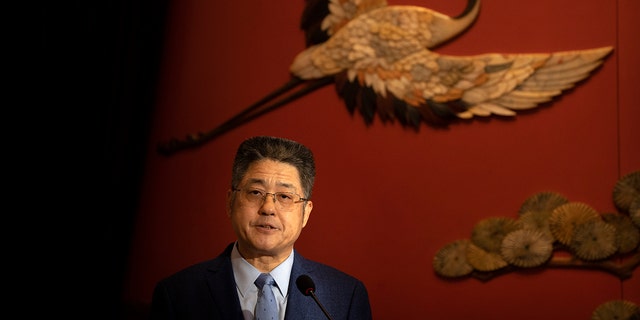 Biden has made a competition between democracies and autocracies such as Russia and China a central theme of his presidency, saying democracies must prove they can deliver. Neither Russia nor China are invited to his summit.

The Communist Party has responded by saying its system serves the country’s people, citing its rapid development into a middle-income country and relative success in limiting the number of deaths from COVID-19. Officials regularly highlight failings of American democracy, from gun violence to the insurrection at the U.S. Capitol after the last presidential election.

Bonnie Glaser, a China expert who is director of the Asia Program at the German Marshall Fund of the United States, said the Chinese are correct in viewing the summit as a pushback against autocracy and China’s political system. 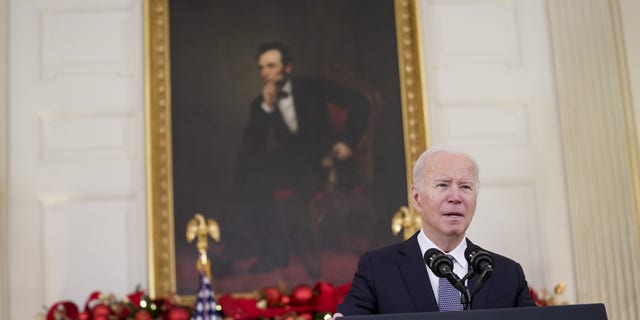 President Biden speaks on the November jobs report in the State Dining Room of the White House on Friday, Dec. 3, 2021.
(Sarah Silbiger/Bloomberg via Getty Images)

“The Chinese Communist Party likely feels threatened by the Biden democracy narrative and feels compelled to reaffirm that it puts the people first,” she said in an email. “Of course, the people come after the party and the preservation of its role, but that is left unsaid.”

The U.S. also by including Taiwan in the summit. China claims the self-governing island as part of its territory and objects to it having any contact on its own with foreign governments.