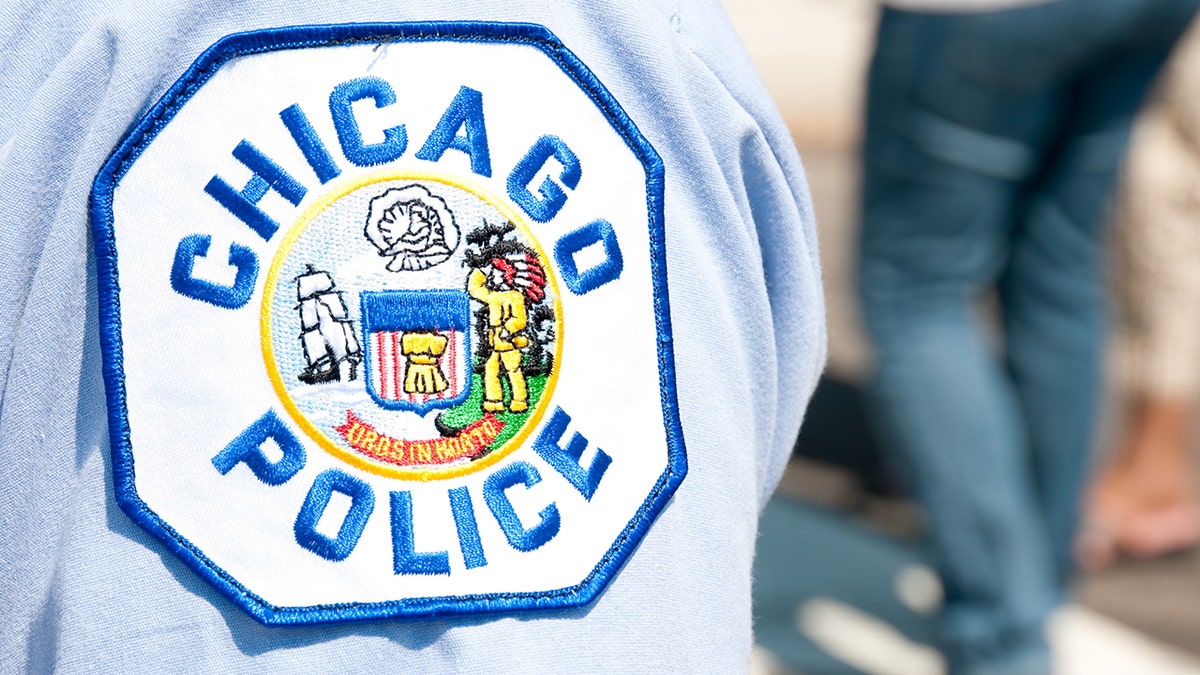 A tough-as-nails Chicago police officer sent a message to her fellow cops early Saturday, hours after being shot several times while investigating a shooting Friday night that left a young man dead and a teenager wounded, according to reports.

“I just want to say thank you to everybody that responded and I’ll be back soon,” the 30-year-old officer said by police radio, according to FOX 32 of Chicago. “Have a good night and y’all be safe.”

The unidentified officer and others had responded to the city’s South Shore neighborhood to reports of shots fired, according to the station.

The officer, a two-year veteran of the force, was fired upon as soon as she got out of her patrol car after seeing one of the shooting victims lying in the street, FOX 32 reported.

A fellow officer drove her to a hospital, where she later received a visit from city Police Superintendent David Brown, the Chicago Sun-Times reported.

“One of the things that she conveyed to me is that she didn’t get an opportunity to apply a tourniquet to one of the wounded men out there,” Brown told reporters, according to the Sun-Times. “It’s just, you know, extraordinary commitment, extraordinary police work. This city should be proud of its police officers.”

“This city should be proud of its police officers.” 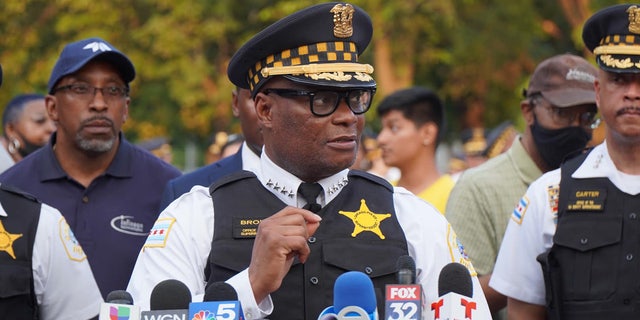 The officer was the 12th in Chicago to be wounded by gunfire this year and at least the 35th to be fired upon, Brown said.

The incident came only a few weeks after Chicago police Officer Ella French was fatally shot and her partner, Officer Carlos Yanez, was seriously wounded.

In Friday’s incident, an 18-year-old man died after being shot multiple times, and gunfire left a 15-year-old male in fair condition at a hospital, FOX 32 reported.

Both victims were shot as at least one of them was returning home with a pizza, the station reported.

No suspects were immediately in custody. Police asked that anyone with information call detectives at 312-747-8380.